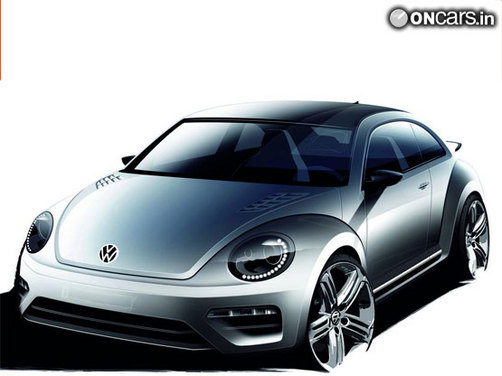 Is it a concept or production ready? As the name suggests, it’s a concept. VW has designed a muscular version of Beetle, to lure the ‘chaps’. Also Read - Xiaomi to launch RedmiBook 13 in China alongside Redmi K30, pre-orders from December 12: Report

Why is it important? Beetle is often perceived to be attractive to the fairer sex, and this beefed-up version with 20” alloy wheels, wider bumpers and “serious grey” colour would help the Beetle get more extensive appeal.   Or so the company hopes.

Is it relevant to India? Sales of the Beetle in India are not spectacular, and we are not expecting it to change anytime soon, even with the introduction of the new 2012 Beetle. The R Concept is still in concept stage and there are no indications as to its future. At best, it’s an interesting catch at Frankfurt.