Electric car will probably be a reality says company 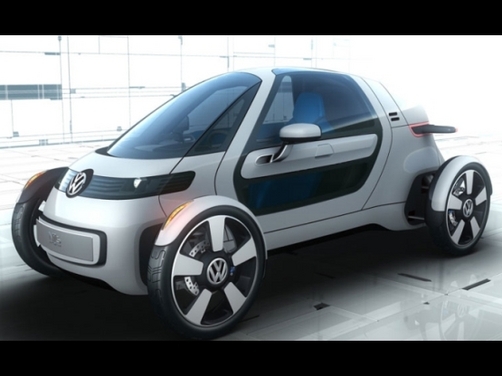 If you have often looked at a single person in a car and wondered at the waste of space / fuel, the VW Nils might me the solution. It is still a concept but if it were to go into production, it will be a single-seater car ideal for the single-occupants.  Also Read - Auto Expo 2020: Volkswagen Unveils Concept Electric Vehicle ID CROZZ

However, the first sketches released by Volkswagen show a proper car rather than a bike with a roof or a modification of our own rickshaws. It will have a compact aluminum spaceframe that will be half a metre shorter than the Up. It will be powered by a 25kW electric motor that will have a 64 km range. And from all the reports coming out of Wolfsburg, the Nils is less concept and more a realistic exercise.  Also Read - Motorola One Hyper might be company's first smartphone with a pop-up camera

Let's hope the folks at Volkswagen do follow up with the Nils after the electric Golf in 2013.