Planning to buy compact sedan in India? And not sure which car will suit your budgets and needs. There are various option available in this segment, where all the leading car manufacturer are present with their offerings like – Toyota Etios, Maruti Suzuki Swift Dzire, Honda Amaze, Hyundai Xcent & Tata Zest . We give you a short comparison between the two of the most popular cars in the segment -Tata Zest and Maruti Suzuki Swift DZire 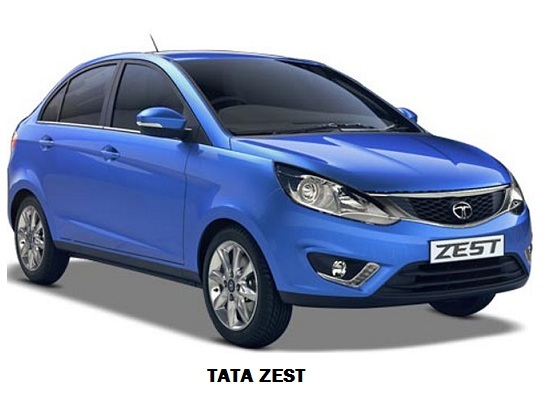 On the engine front,  Zest  comes in both petrol and diesel engines, 1.2-litre Revotron  petrol engine is capable producing 88.73 BHP of max power and 140 NM of torque, while the diesel engine is equipped with by 1.3 litre Multijet engine can produce 88.73 BHP and 200 NM of torque. Company claimes that the Zest can deliver the mileage of 23KMPL 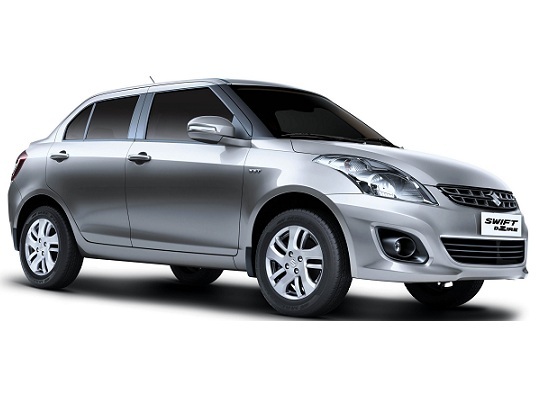 On the engine front, The K series 1.2l petrol engine is capable of providing around 19.1 kmpl as mileage- one of the largest that one can expect from a sedan. The 1.3L diesel engine is more powerful than the 1.2 L engine and can deliver the mileage of 23 kmpl