Chinese technology start-up Xiaomi today launched a GoPro style Sports & Action Camera Xiaomi Yi at an introductory price of CNY 399 (USD 64 and INR 4000). This new action camera includes a 16-megapixel shooter that records videos at 1080p and more importantly Xiaomi has launched it at less than half the price of its US rival GoPro. Though as of now Xiaomi has launched the Yi action camera only in China, it is likely to be released in the US and Indian markets soon, considering the fact that it has been designed to rival the popular Sports & Action camera GoPro Hero. 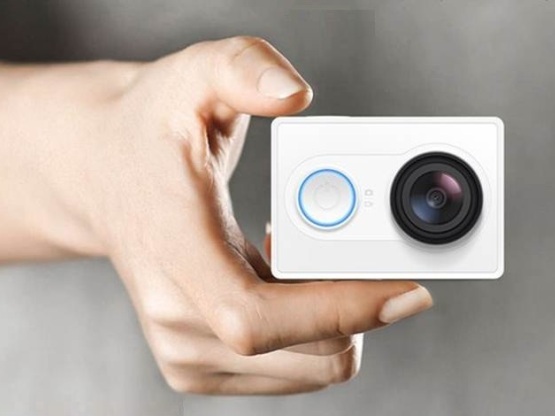 GoPro-Styled cameras have a major demand among riding enthusiasts across the globe and the market is no less profitable in India than others. With the popularity that Xiaomi has achieved in the short span of its existence in the country, we wouldn’t be surprised if the Yi Camera finds its way to the Indian market anytime soon.

On the technology front, Xiaomi’s Yi Camera sports a 16-megapixel Sony Exmor R CMOS sensor with f/2.8 capable of taking 1080p videos at 60 fps in H.264 video codec. While its immediate rival GoPro Hero priced at USD 130 (INR 8,055) offer 1080/30p video with 32GB of storage, Xiaomi’s Yi Camera offers better specs with 64GB of storage at less than half its price. Other features that triumphs the offerings of GoPro's entry-level camera are, Yi Camera’s light that body that weighs just 72g compared to GoPro’s 111g weight and sports a slightly larger battery. Also the Yi Action Camera can go up to 40 meters underwater, which is feature that you can also find in GoPro Hero. 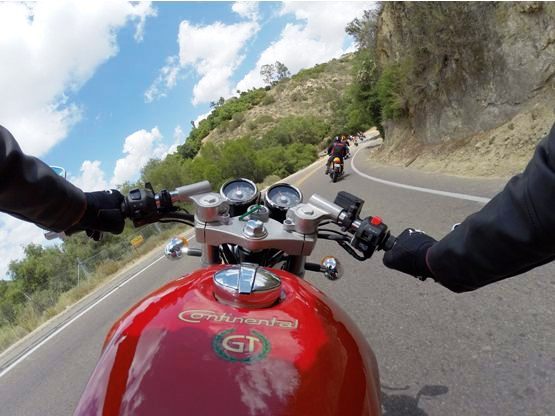 Additional feature that makes it suitable for riding endeavours are its ultra wide 155-degree panoramic view along with slow motion recording and time lapse effects. Moreover the YiCamera also comes with built-in Wi-Fi and Bluetooth support, and has an app which could be installed on Android smartphones which among other features lets you edit and share the video. This way can not only create exceptional riding footages but also edit and upload them via smartphones on the go.