NATRAX- the High-Speed Track (HST) is developed in an area of 1000 acres of land, is a one-stop solution for all sorts of high-speed performance tests for the widest categories of vehicles from 2 wheelers to heavy tractor-trailers.

Indore: Asia’s longest high-speed test track NATRAX was recently unveiled in Madhya Pradesh’s Indore. It came as a piece of good news for the Indian automotive industry as India got its longest high-speed track. It was virtually inaugurated by Prakash Javadekar who previously served as the Minister of Heavy Industries and Public Enterprises. NATRAX- the High-Speed Track (HST) is developed in an area of 1000 acres of land, is a one-stop solution for all sorts of high-speed performance tests for the widest categories of vehicles from 2 wheelers to heavy tractor-trailers.Also Read - Asia's Longest High-Speed Test Track Inaugurated in MP’s Pithampur District | Details Here

Speaking at the e-inauguration of the world class 11.3 km High Speed Track, Shri Javadekar stated that India is destined to become a hub of automobiles, manufacturing, and spare parts. The Minister said, we are fast moving towards an ‘AatmaNirbhar Bharat’ and all round efforts are being made in this direction. He said, his ministry is committed to fulfill the Prime Minister’s dream of ensuring that India becomes a hub of auto manufacturing. He said, expanding the automobiles and manufacturing industries will help generate employment. Also Read - NATRIP has another delay

Many projects in the railways, highways etc. which were languishing for years are today getting completed because of the strong political will. NATRAX- the high speed track completed and inaugurated today is another example that shows how Modi govt. works. pic.twitter.com/MsHNxG8mB4

The BJP leader and MP further said that projects in railways, highways and waterways which were languishing for years are today getting completed because of the strong political will.

Speaking on the occasion, Minister of State for Parliamentary Affairs Arjun Ram Meghwal, said, the government is promoting manufacturing and automobile industry as it will help empowering the nation at a larger scale. 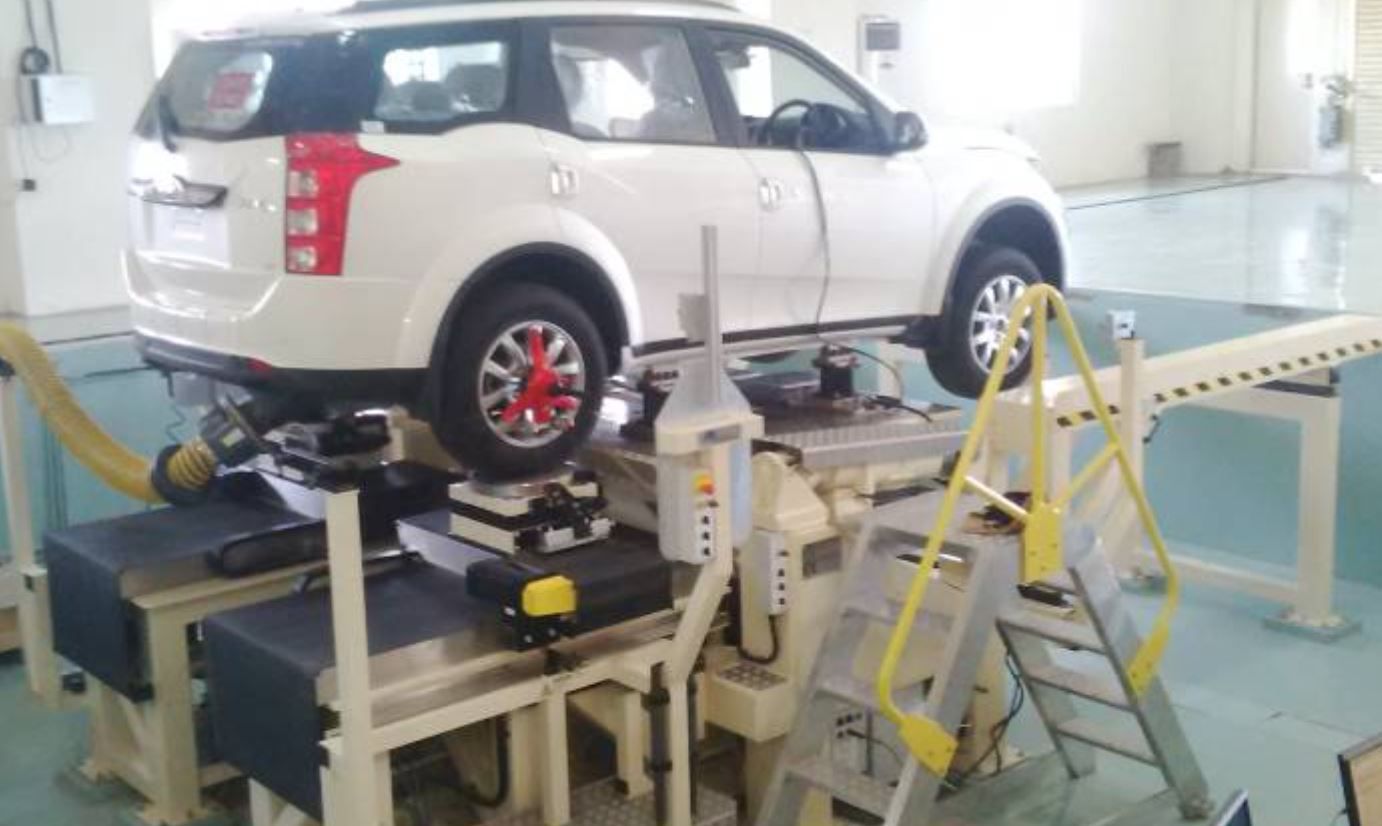 HST is used for measuring the maximum speed capability of high-end cars like BMW, Mercedes, Audi, Ferrari, Lamborghini, Tesla and so forth which cannot be measured on any of the Indian test tracks. Being centrally located in Madhya Pradesh, it is accessible to most of the major OEMs. Foreign OEMs will be looking at NATRAX HST for the development of prototype cars for Indian conditions. At present, foreign OEMs go to their respective high speed track abroad for high speed test requirements.

It is one-stop solution for all sorts of high-speed performance tests, being one of the largest in the world. It can cater to widest category of vehicles; say from two wheelers to the heaviest tractor trailers. The vehicle can achieve a max speed of 375 Kmph on curves with steering control and it has less banking on ovals making it also one of the safest test track globally.