Renault Kiger Concept Version Unveiled, Likely to be Launched in India in Early 2021

Though the Renault Kiger will be a global product, it will be first launched in India, followed by its introduction in other international markets.

New Delhi: Giving a glimpse of its showcar design, the Renault on Wednesday unveiled the concept version of Renault Kiger. This is notably, the automaker’s upcoming sub-4metre compact SUV.Also Read - Tata Punch SUV Top-Spec Variant Or Tata Nexon Lower Variant: Which One To Buy?

Though the Renault Kiger will be a global product, it will be first launched in India, followed by its introduction in other international markets. Also Read - Toyota September 2021 Sales Review: Fortuner, Innova Crysta Bring Cheer; Glanza Dampens Mood 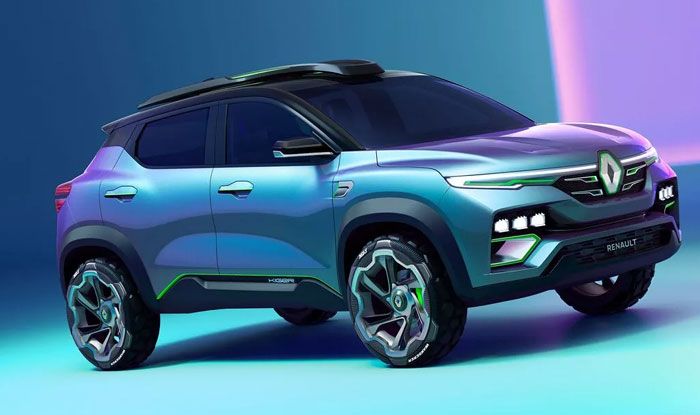 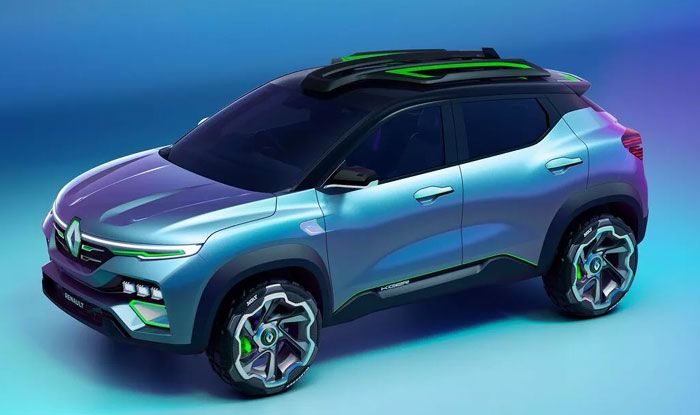 Talking about Renault Kiger’s Indian launch, Venkatram Mamillapalle, Country CEO and Managing Director, Renault India Operations, said that the Renault Kiger will be an all-new B-SUV which will stand out as an attractive, smart and exciting offering from Groupe Renault.

He further added that Renault Kiger will exemplify disruptive innovation and will be launched in the B-segment, which accounts for more than 50 per cent of the total industry sales.

The headlights of the Renault Kiger are full-LED units and placed on the bumper. The semi-floating roof and roof rails make the side profile look all the more attractive. The Renault Kiger concept has 19-inch wheels, which we don’t think will be carried over to the production-spec model.