After 26 Years, Yezdi Makes a Comeback in India with 3 New Motorcycles Starting at ₹ 1.98 Lakh

Classic Legends on Thursday re-launched the iconic motorcycle brand Yezdi in the country with the roll out of three models, priced between Rs 1.98 lakh and Rs 2.09 lakh (ex-showroom Delhi).

New Delhi: Iconic motorcycle brand Yezdi has made a comeback in India after a gap of 26 years and is already eying the country’s market with much anticipation. Owned by Mahindra’s Classic Legends brand, Yezdi has rolled out three new motorcycles priced between Rs 1.98 lakh and Rs 2.09 lakh (ex-showroom Delhi) for its Indian customers. The three motorcycle models are named — Yezdi Roadster, Yezdi Scrambler and Yezdi Adventure. These motorcycles are believed to give a tough competition to Royal Enfield.

Announcing the launch, Mahindra Group’s Chairman Anand Mahindra took to Twitter and shared an image on Wednesday showing Jawa and Yezdi dealerships side by side. Hinting at the two brands being under Classic Legends’ umbrella, Mahindra tweeted, “Long lost brothers. Reunited…” The image he posted shows a Jawa showroom been remodeled to accommodate the upcoming Yezdi motorcycles.

Today is not just Yezdi’s rebirth, but of the #Yezdi rider too.
The phenomenon that birthed generations of bad boys and girls is ready to hit the roads once more!

Speaking at the launch Mahindra Group Chairman Anand Mahindra noted: “As the Mahindra brand is concerned the predominant image of the brand in the public’s mind is automotive and about SUVs in particular. SUVs are a workhorse and they help hard working people right. But they are also about off-roading, recreation and fun. So, for Mahindra to help resurrect an incredible lifestyle brand like yesterday it’s only natural with the Yezdi.”

Elaborating further, Classic Legends CEO Ashish Joshi stated that the biggest challenge for the company while developing the new Yezdi motorcycle(s) was to keep the spirit intact. “We also knew that the motorcycle riders have evolved over the last few decades and followed a very focussed approach. What you see now are three motorcycles ‘purpose-built’ for rider requirements across the spectrum. We have always been about redefining the modern classic segment in the country and have gone ahead and did just that,” he added.

PRICE AND SPECIFICATION OF YEZDI MOTORCYCLES

The company has commenced the bookings of the range with an amount of Rs 5,000 only. “It is not every day that you get to celebrate the comeback of an iconic motorcycle, let alone the likes of a legend like Yezdi.

“While its spirit lived on through its die-hard community and in the mind and hearts of every rider, the anticipation to see it take over the Indian roads again, has been unbelievable. We have the legacy but now we will create our own lineage,” Classic Legends Co-Founder Anupam Thareja stated. 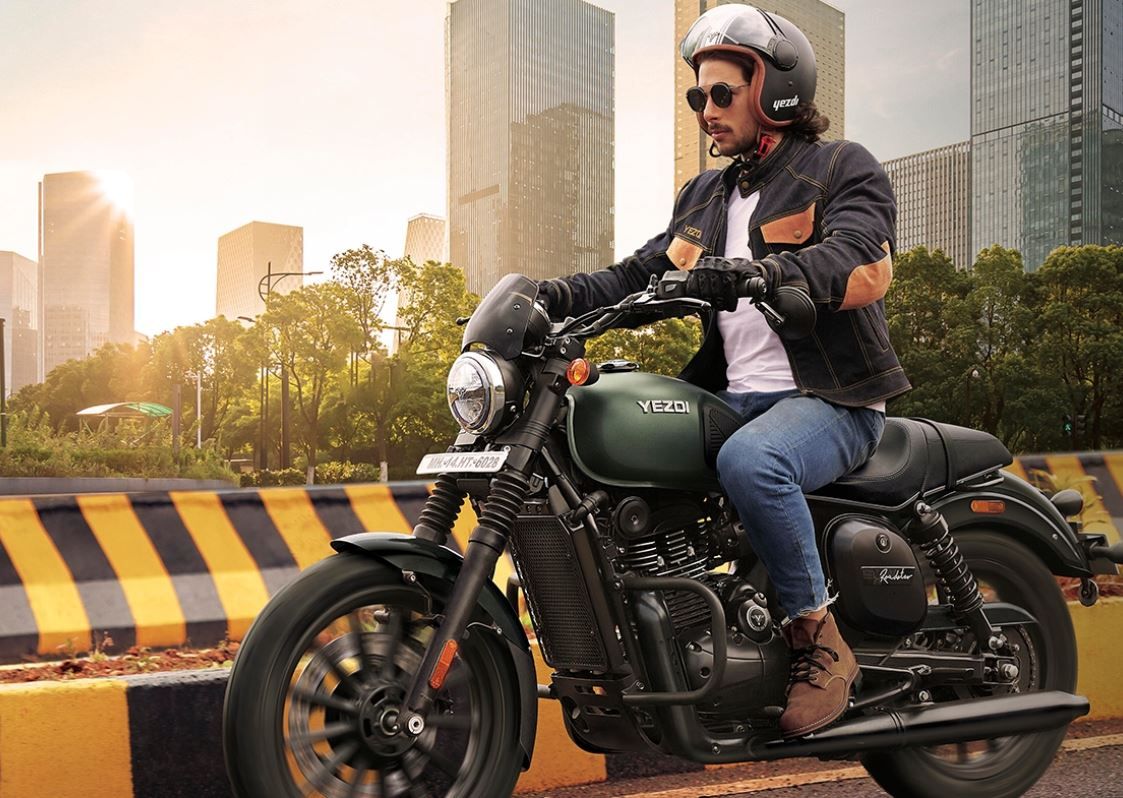 Classic Legends Co-Founder Boman Irani noted that the Yezdi brand is all about stories and emotions. “That’s what has kept it alive, and this is exactly what we want to build on for the future. The new Yezdi motorcycles are not just motorcycles, but a way of life. They’re a medium for riders to go out there, create more memories and have unparalleled fun while doing so,” he added.

In 2016, M&M had struck a deal with the bike maker, which allowed Classic Legends to launch and market bikes under the Jawa brand name in the country and East Asian markets. While Mahindra has a 60 per cent stake in Classic Legends, the balance 40 per cent is held by Anupam Thareja, founder of Classic Legends; and Boman Irani, chairman and MD at Rustomjee Group.