Two separate EVMs have been used in each polling station for Lok Sabha and Assembly elections. 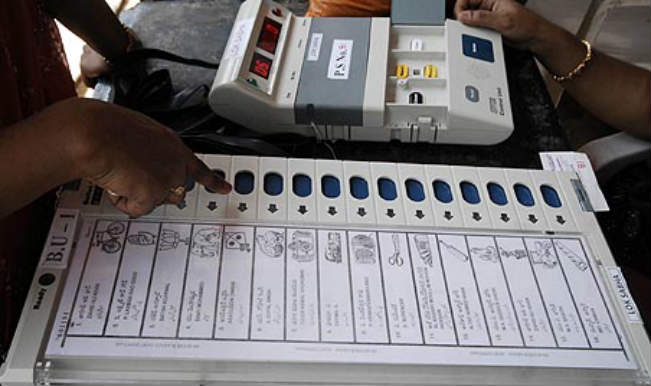 Itanagar, Apr 9: As many as 16 Electronic Voting Machines were today replaced after they developed technical snags during voting for the two Lok Sabha seats and 49 out of 60 Assembly seats in Arunachal Pradesh, the EC said today. Also Read - Surya Grahan 2021 LIVE: Latest Updates From Today's Solar Eclipse

“We are well prepared for such a situation and enough EVMs are kept in reserve to conduct the poll process smoothly,” Kumar said.

Two separate EVMs have been used in each polling station for Lok Sabha and Assembly elections. Altogether, 4316 EVMs are being used for voting throughout the state.