The music composer is likely to bring in Bollywood superstar Salman Khan and melody queens Lata Mangeshkar or Asha Bhosle while canvassing for votes. 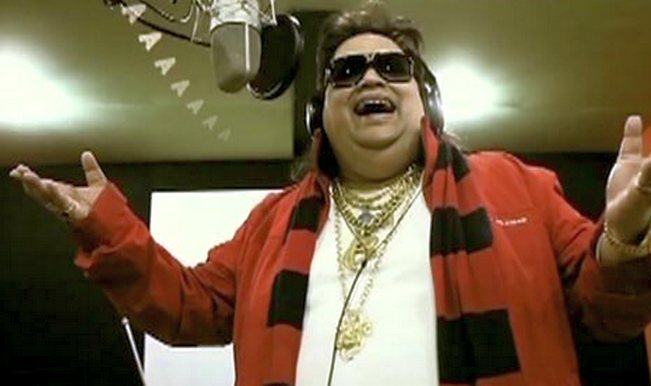 Also Read - UP Elections 2022: This Is How Akhilesh Yadav Is Planning To Become CM, His Winning Strategies Revealed

The “Disco King” had expressed a desire to turn his constituency – Sreerampur in Hooghly district – into a tourism hub. Now, the area will also get a chance to up its glamour quotient. Also Read - Who Will Get Absolute Majority in Punjab? Zee News Opinion Poll Coming Soon

According to Lahiri’s campaign manager Krishna Bhattacharjee, Salman has given his consent. “Bappi da has said that Salman Khan has relayed to him that he will come. But nothing is confirmed. Lata or Asha may also come,” she said  on Wednesday.

Bhosle has churned out many hits with Lahiri, including evergreens like De de pyaar de and Jawaani jaanemann that topped the music charts in the 1980s.

He also has close links with Bollywood bigwigs including Salman and Hrithik Roshan.

But it remains to be seen whether the fan following can translate into bankable votes.