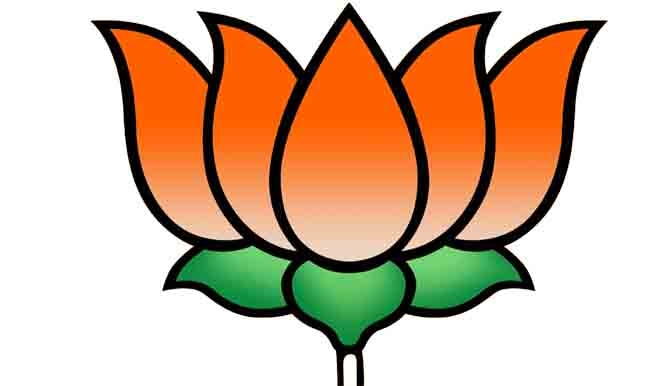 BJP sources said party president Rajnath Singh has sent a message to Giriraj Singh and asked him to refrain from making such comments.