Grand comeback to Andhra Pradesh Legislative Assembly by some bigwigs

Ayyannapatrudu, a four-time MLA and former minister, lost in 2009. Though he had a love-hate relationship with the party because of the district-level groupism, Ayyannapatrudu did not leave the TDP and won the people's mandate from Narsipatnam in Visakhapatnam district. 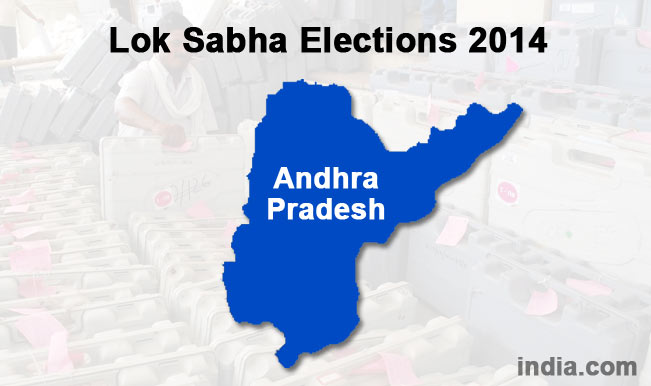 Hyderabad, May 17: Several bigwigs have made a grand comeback to the (new) Andhra Pradesh Legislative Assembly winning the just-concluded election, ending their long political hiatus.
Many of them had earlier served as ministers in various governments of the Telugu Desam Party (TDP) and the Congress in their long legislative career, but had tasted defeat in the last two elections. Now, all of them have emerged triumphant under the TDP and will be resuming their legislative roles.
TDP veterans Kimidi Kalavenkata Rao, Kodela Sivaprasada Rao, Ch Ayyannapatrudu and Bandaru Satyanarayana Murthy ? who served as ministers under late N T Rama Rao and Chandrababu Naidu ? won the 2014 elections from their respective districts.
Kodela, a five-time MLA, had lost from his native Narsaraopet constituency in Guntur district in 2004 and 2009. This time he shifted to neighbouring Sattenapalli segment and tasted success.
Kodela, who was a minister in every TDP government, is expected to get a major role in the new dispensation as well.
Kalavenkata Rao, a former minister, had left the TDP in 2008 to join the Praja Rajyam Party, but lost the 2009 election. He immediately returned to his parent party and has now won the Assembly election from Etcherla in Srikakulam district.
Ayyannapatrudu, a four-time MLA and former minister, lost in 2009. Though he had a love-hate relationship with the party because of the district-level groupism, Ayyannapatrudu did not leave the TDP and won the people’s mandate from Narsipatnam in Visakhapatnam district.
Satyanarayana Murthy was also a former minister, but suffered successive defeats in 2004 and 2009. Luck, however, smiled on him this time as he emerged victorious from Pendurthi.
This assembly election also proved lucky for TDP veteran Gorantla Butchaiah Chowdary, who was initially denied ticket because of the seat adjustment with BJP, but accommodated in Rajahmundry Rural constituency in the last minute. He clinched the seat now, after having lost the last two elections. Also Read - Gujarat High Court Shows The Way: Other HCs Looking to Emulate Live Stream Of Proceedings