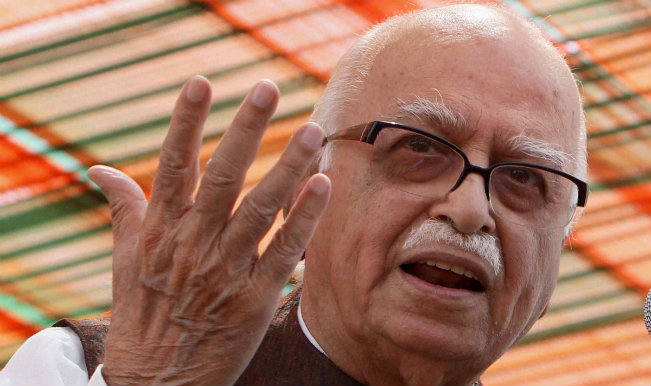 Advani was confident about the Bharatiya Janata Party (BJP) winning the Lok Sabha polls and said the next government will be formed under the party’s leadership. Speaking about the controversy that surrounded his candidature from Gandhinagar after reports that he wanted to contest from Bhopal, Advani said his relation with Gujarat was more than just fighting elections. Also Read - Parade, Parakram And Pride: India Witnesses Many Firsts at 73rd Republic Day Ceremony

He never intended not to contest from Gujarat, Advani said adding the state has given him shelter after the country’s partition in 1947. Advani has represented the Gandhinagar Lok Sabha constituency since 1998.