The BJP manifesto is lated to be released Monday, on the first day of polling. 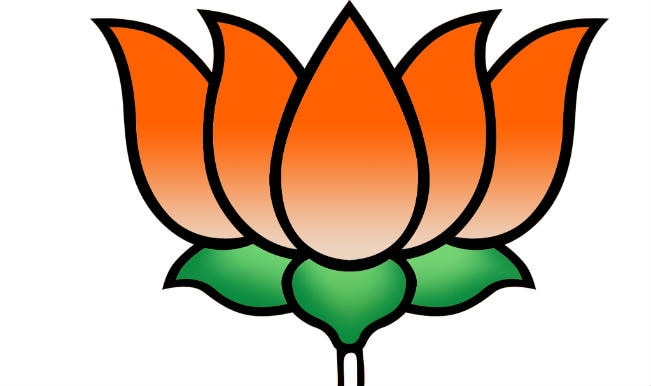 “Sonia Gandhi and Rahul Gandhi are equally responsible for all the ills of India along with (prime minister) Manmohan Singh because they wanted to exercise authority without accountability,” party leader Ravi Shankar Prasad said after releasing the charge sheet. “The legacy of UPA is a suffering, insecure, distressed, and depressed India, with its image tainted because of the long list of scams,” he said. Also Read - Watch | BJP's Kirit Somaiya Detained at Karad Railway Station; Entry Banned in Kolhapur

However, the entire first line leadership of the BJP was missing from the function. While its manifesto will come only Monday, the party said reminding the voters about history is as important as the poll promises.

“It is important to remind people of the history of the UPA (United Progressive Alliance) government,” Prasad said. The BJP also downplayed the delay in releasing its manifesto, calling it an issue of logistics. “It is a logistics issue. Our party leaders are busy in campaigns,” Prasad said.

The BJP manifesto is lated to be released Monday, on the first day of polling. Prasad used the opportunity to take a dig at the Congress without naming the party. “Those who are going to get the farewell have hurried up with their manifesto.”

The charge sheet which has 10 chapters, starts with an attack on Sonia and Rahul Gandhi for “compromising the dignity and integrity of the office of prime minister”. “Dr. Manmohan Singh made all compromises to remain in office and one does not come across a single case where he made any decisive intervention… The office of prime minister was devalued, its integrity compromised and the entire governance suffered seriously,” Prasad said.