The high profile leader was mauled by 90,000 votes by Amarinder Singh of Akali Dal. 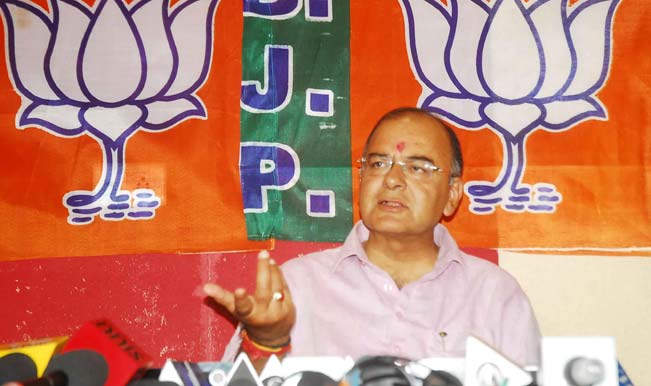 Amritsar, May 16: The first popular electoral outing for senior BJP leader Arun Jaitley started on a wrong note as he lost from the Amritsar Lok Sabha seat to Congress candidate Amarinder Singh by nearly 90,000 votes.

Amarinder, a former chief minister of Punjab, claimed that his victory was a clear verdict against the ruling Akali Dal-BJP combine in the state.

Punjab is one of the few states where BJP haven’t dominated outright. While they could manage just two seats, Akali Dal dominated proceedings in Punjab by winning four seats.