BJP's sweeping victory in the Lok Sabha polls was largely due to the anti-incumbency factor against the ruling Congress across the country. 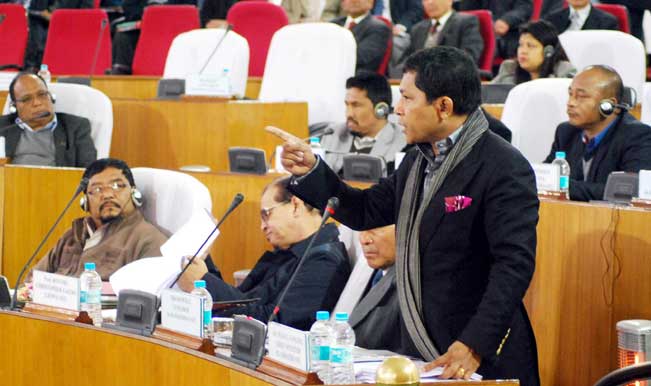 Shillong, May 16: Meghalaya Chief Minister Mukul Sangma on Friday said the BJP’s sweeping victory in the Lok Sabha polls was largely due to the anti-incumbency factor against the ruling Congress across the country. Also Read - Politics Heats up Over Farm Bills 2020, PM Modi Says Opposition Misleading Farmers; Cong Calls it 'Blatant Attack' on Federal Structure

“The list of causes for the Congress’ defeat can vary… anti-incumbency coupled with inflation is one of the main factors for the BJP’s landslide victory,” Sangma told IANS on phone. Also Read - Monsoon Session: Finance Minister Diluting GST Compensation Issue With ‘Act of God’ Excuse, Says DMK MP in Lok Sabha | Highlights

He said the Congress bowed to the will of the people, and adeded: “In all humility we accept the verdict of the people and wish those people who are going to run the government a success.”

Counting of votes is in progress.