1920 London Trailer: Have you watched the spine chilling trailer of Vikram Bhatt’s next?

The trailer of 1920 London is out and it will surely send chills down your spine with its eerie horror quotient. 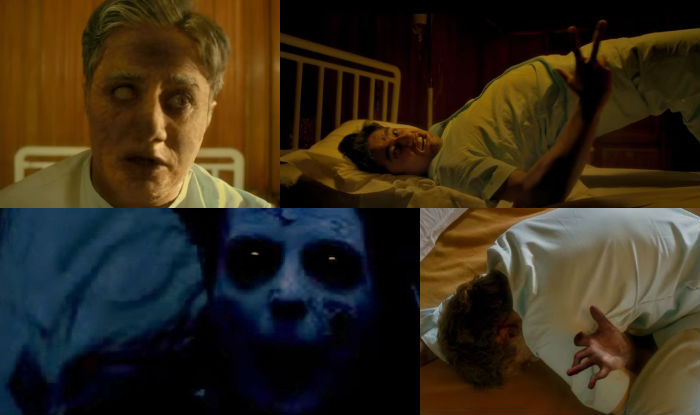 Vishal is possessed by some evil soul and his wife Meera is looking out for someone who would help him out. Sharman Joshi turns out to be a spiritual healer who agrees to exorcise the evil spirit out of his body. However, his journey towards success is not going to be easy and that is what 1920 London is all about. Also Read - Priyanka Chopra Jonas' Blink-And-Miss Appearance in Teaser of Netflix' Movie We Can Be Heroes

Vishal Karwal, the winner of Splitsvilla 1, is making is silver screen debut with this project. Meera Chopra after having success in Tamil and Telugu films is all set to try her luck in Bollywood yet again. Her last film Gang of Ghosts was a blooper and the actress didn’t get noticed as well. With 1920 London, she has a scope to make some fans in the B-town with her performance. (ALSO READ: Sharman Joshi tries his hand in horror genre with “1920 London”)

The film is directed by Tinu Suresh Desai. The trailer definitely takes horror to new level, though you might feel certain parts have been copied from Hollywood horror films. Vikram Bhatt’s 1920 London, produced by Reliance Entertainment, is slated to hit the silver screens by May 6, 2016.