2.0 to Seema Raja, Biggest Films Leaked on Torrent Websites by Tamil Rockers in 2018

Preventing piracy from happening has been a difficult task, and despite laws, it still continues unchecked

The piracy website Tamil Rockers has leaked several films this year affecting the box office collections of the leaked movies. Be it Hindi or Tamil films, Tamil Rockers have left no stone unturned to leak the films just within hours of their release. Big films such as Sarkar, Taxiwala, Kaala, Thugs of Hindostan, 2.0, Andhadhun, Sui Dhaaga, Seema Raja among others.

Here we bring you some of the films that were leaked by Tamil Rockers in 2018: 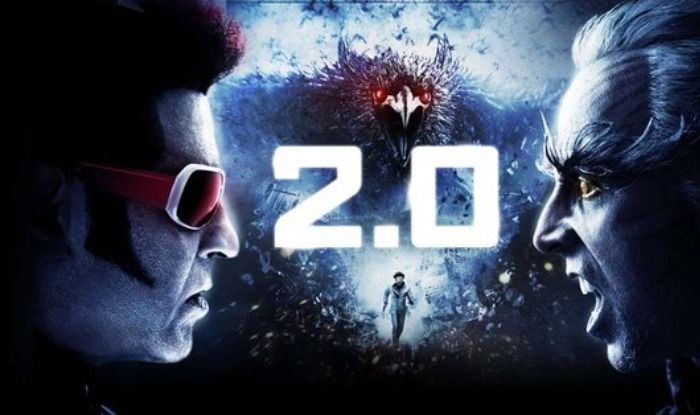 Akshay Kumar-Rajinikanth starrer 2.0 was leaked by Tamil Rockers within hours of its release. Despite, the Madras High Court has directed 37 internet service providers (ISPs) to block over 12,000 websites that exhibit pirated versions of Tamil movies. The list includes more than 2,000 websites operated by ‘TamilRockers’. 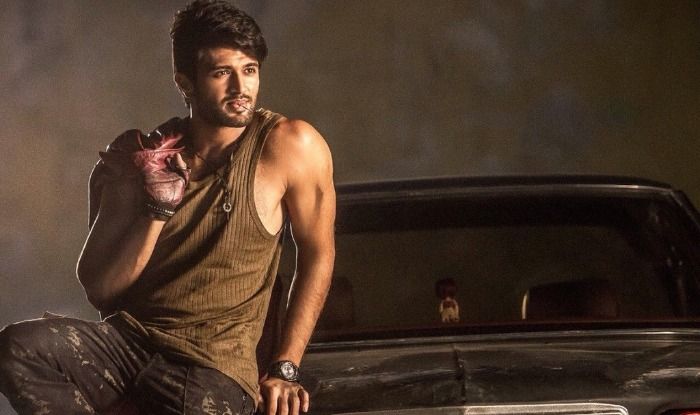 Actor Vijay Devarakonda’s latest film Taxiwaala also became the victim of Tamil Rockers. The movie was leaked online by Tamilrockers even before its release. Vijay Deverakonda has condemned the leak stating that the government should act against such miscreants. He said, “We made our point through laughter rather than rage and tears. Those who do these things (film piracy) are not going to be daunted by threats or emotional outbursts. Until the government clamps down heavily on piracy I feel the best way to combat the menace is to appeal to fans.” 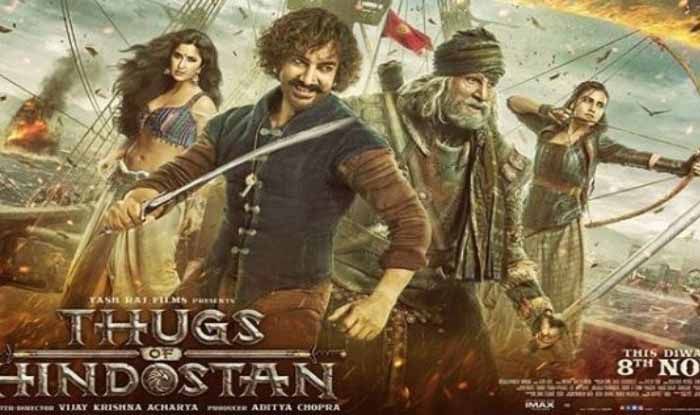 Amitabh Bachchan, Aamir Khan starrer Thugs Of Hindostan was also leaked online by infamous film piracy website Tamil Rockers on the very first day of its release and the worst part is that the movie has been leaked in HD quality. The website uploaded the movie in all three languages (Hindi, Telugu and Tamil). 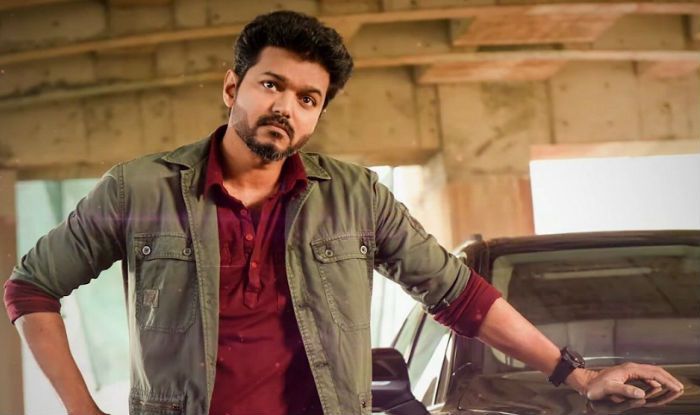 Photo Courtesy: A still from Sarkar 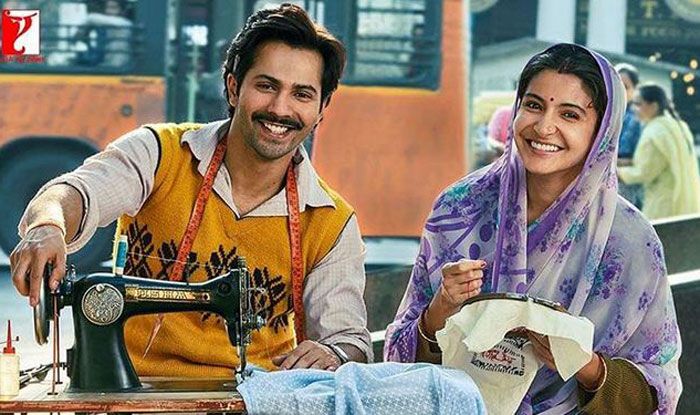 Actors Varun Dhawan and Anushka Sharma‘s movie Sui Dhaaga – Made In India had fallen prey to piracy a day after its release. The full movie has now been made available illegally for viewers to watch online or to download for free. While some of the pirated prints are of poor quality, several sites however, are offering HD quality print of the film.

A still from Seema Raja

Tamil film Seema Raja, featuring Sivakarthikeyan and Samantha Ruth Prabhu in the lead, had been leaked online by Tamil Rockers. The reports in the media suggest that the film, which received mixed reviews from the audience, is the latest target of the piracy websites. 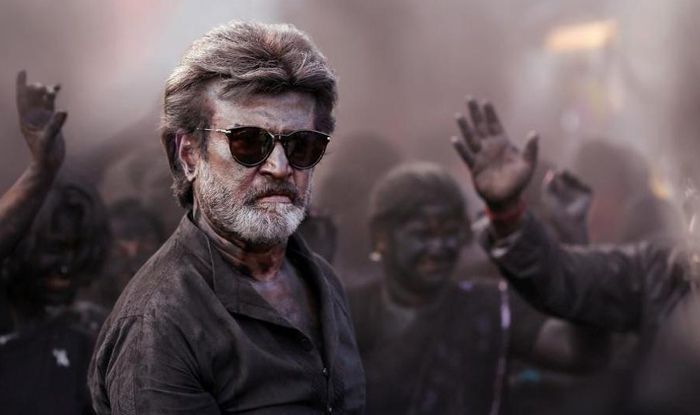 Rajinikanth’s Kaala Karikaalan made it to the torrent sites. A few torrent sites that include notorious Tamil Rockers had uploaded the Kaala movie links for on their sites. Not only this, the links were also doing rounds on the social media platforms like WhatsApp.

Falling prey to piracy is not something anyone would want, and this holds true especially for filmmakers and producers who end up losing a huge amount of money when their product is leaked online. Instances of movies being made available to the public for free illegally have been on the rise, and the Indian film industry has been at the receiving end of it.

Preventing piracy from happening has been a difficult task, and despite laws, it still continues unchecked. The Copyright Act 1957 is applicable throughout India, and under the law, if you are convicted for the first offence, you could be jailed for six months or up to three years. You would also have to pay a hefty fine of Rs 50,000 or Rs 200,000, depending on the crime.