3 reasons to watch Samrat and Co!

With the era of revolutionary cinema, here are three reasons why you would pick Samrat and Co over Kaanchi and Revolver Rani. 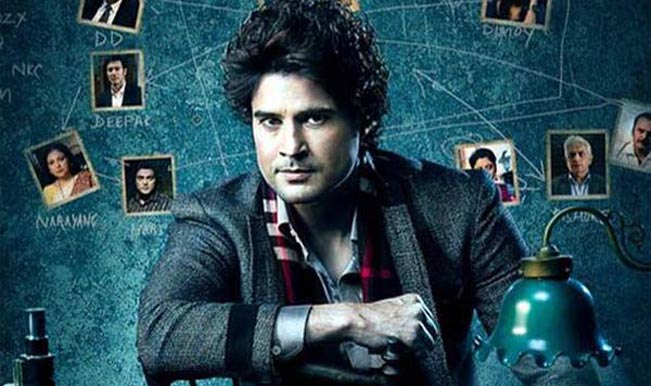 With the release of Revolver Rani, Kaanchi and Samrat and Co, there is a lot of confusion as to which movie to watch this weekend. When the choice is among a Kangana Ranaut starrer, a Subhash Ghai Comeback and a Mystery Movie by Rajashree, it is a difficult choice to make. With the era of revolutionary cinema, the three movies appear to be different in their own way and this only increases the confusion. Well here is your guide! Here are three reasons why you would pick Samrat and Co over the other two films. Also Read - Filmmaker's Wife And Daughter Allegedly Die by Suicide by Setting Themselves on Fire

1- You Are A Bollywood Person! Also Read - Disha Patani Flaunts Her Washboard Abs As She Works Out From Home| See Pics

If you simply enjoy watching a movie for relaxing and not for the mystery and story, it is definitely your pick. It is a typical Bollywood masala movie with cheesy dialogues and comic timings. It would also remind you of the late 90’s, with the character developments and plot revolving in supposedly Shimla.

Out with friends in the weekend but can’t bare the heat? Go watch Samrat and Co. You will surely have a great time laughing about and cracking jokes on various scenes. While some jokes are part of the movie, the best of them would be shared by the comments among friends. So if you are the adventurous and fun loving group who watch Mystery in the hope of finding it hilarious, this movie is perfect for you.

3- If you are a Rajeev Khandelwal Fan!

Are you one of those people who stayed up till 11pm to watch the latest episode of Kahin Toh Hoga, in the hope of catching the glimpse of Rajeev Khandelwal in the role of Sujal? Then this movie is made for you. The charming actor flaunts his good looks and is by far the only actor with proper expressions in this movie. Enjoy a 125 minute joy ride watching this handsome hunk on the big screens!