Baadshah of Bollywood first played the role of superstar in his 2007 superhit, Om Shanti Om.

A lot is been discussed about how Shah Rukh Khan is back with a bang as a brilliant actor in his upcoming film Fan. Viewers are eager to watch their star on 70mm screen playing the role of a crazy, addictive and obsessed fan- Gaurav. But hey, hold on. What about the other Shah Rukh Khan in the film? What about the other character he is playing in the film that relates to his life and stardom in reality?Also Read - Shah Rukh Khan-Kajol Reunite For Rajkumar Hirani Film, Vidya Balan-Taapsee Pannu Also Part Of The Film?

Yes, you are right! We are talking about Aryan Khanna. Oh no, wait, SUPERSTAR Aryan Khanna. In the film, he is the star around whom million people’s world revolve, and Gaurav being one of them. And now you must be keen to see how SRK will play a superstar. Well, this is not the first time King Khan is playing the role of a Superstar in a film. (ALSO READ: Sorry Salman Khan! But 2016 IS Shah Rukh Khan’s year; Here’s why) Also Read - Shah Rukh Khan is Typical Dad, Gives Perfect Reply to Suhana Khan’s Super Hot Photo

In his career span of 24 years, SRK has acted as a superstar in three films. Can you guess which films are they? Also Read - Shah Rukh Khan Appreciates Farhan Akhtar's Toofaan, Says 'We Should Make More Films Like It' 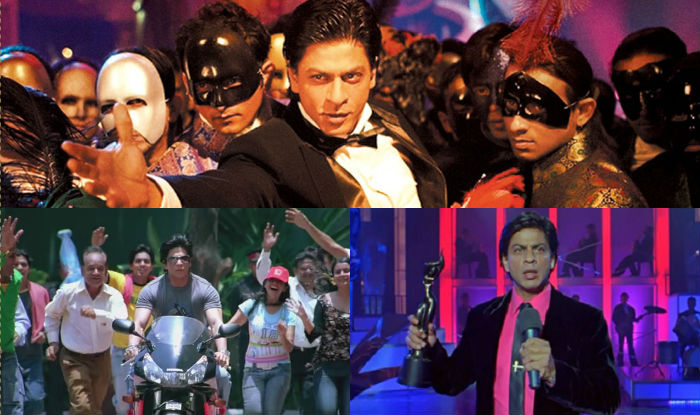 1) Baadshah of Bollywood first played the role of superstar in his 2007 superhit, Om Shanti Om. The film which is based on reincarnation and revenge, has SRK playing a junior artist in first half. In the second half of the film, SRK after re-birth essays the role of Superstar Om Kapoor. In this film, Om Kapoor is young, lazy, spoilt-brat but different circumstances in the film change him as a person. 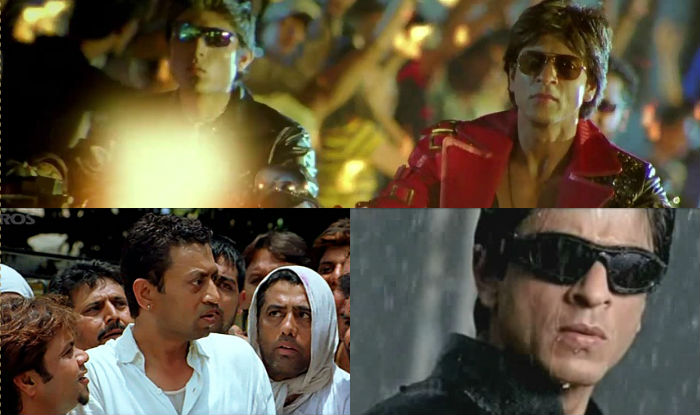 2) The other film in which SRK enacted a superstar’s role is his 2009 flick Billu. The film also stars Irrfan Khan and Lara Dutta in pivotal roles. In this film, you can see the crazy fan following Sahir has. You’ll be amazed not only kids and youngsters, people from all age groups in this film are shown crazy behind the star. In this film, even though he is a superstar, he still is a down-to-earth person. The superstar Sahir in this film is kind towards people and didn’t forget his roots and people (Billu played by Irrfan) who helped him to achieve his dreams of becoming superstar. (ALSO READ: Did you know? Shah Rukh Khan is OBSESSED with these 8 things in real life!) 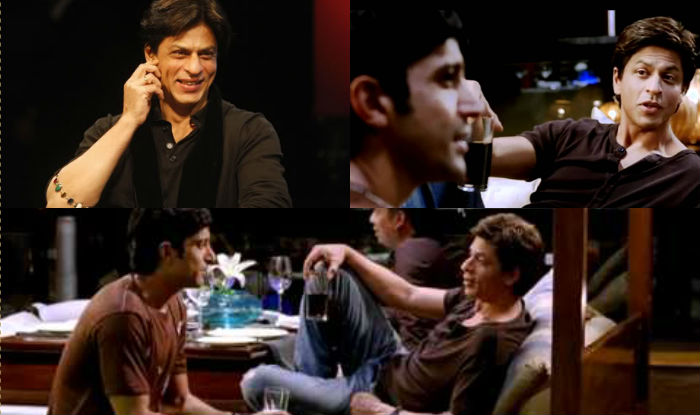 3) In 2009’s Farhan Akhtar starrer Luck By Chance, SRK played himself in the film. He did a cameo in the film as superstar Shah Rukh Khan, who is shown advising Farhan what stardom and acting is all about. SRK in the film tells him not to forget friends when you are climbing the stairs of success as they are the one are who’ll honestly support or criticise you and stand by you. Such a dearly star, right?

In Fan, from the trailer Aryan is shown to be rude towards his fan Gaurav. Well, what led to this bitterness between the superstar and his fan will come forward only after the film is released.

All we hope is in Fan too; SRK impresses us with his superstar roles and gives us reason to love Aryan Khanna as well, as Gaurav has already won our hearts. (ALSO READ: Watch: Aryan or Suhana- Shah Rukh Khan reveals who will make their Bollywood debut first!)