Forget about the unbelievable money Salman Khan is raking with his recent outing Bajrangi Bhaijaan. Monetary success, after all, is not new to bhai. Practically every movie of his (even the relatively

Forget about the unbelievable money Salman Khan is raking with his recent outing Bajrangi Bhaijaan. Monetary success, after all, is not new to bhai. Practically every movie of his (even the relatively not-so-successful venture Jai Ho)  has raked in moolah by the truckloads. What makes Kabir Khan’s directorial outing so different is that it has proven the fact that Salman Khan can act ( he certainly can dare to when, pushed in the right direction, that is). Now that Sallu miyaan has shown us the elusive glimpse of hope that he can attempt to portray a character, he should take his “acting” career seriously. We list five Bollywood movie makers he should NOT work with ever (dare we say, never-ever-never-ever) only to surprise his fans with the possible acting reservoir bhai holds in his fiery belly. (ALSO READ: Bajrangi Bhaijaan: Salman Khan or Nawazuddin Siddiqui–Who is the real hero of the movie?)Also Read - Salman Khan Speaks on Being Pitted Against Brother-in-Law Aayush in Antim 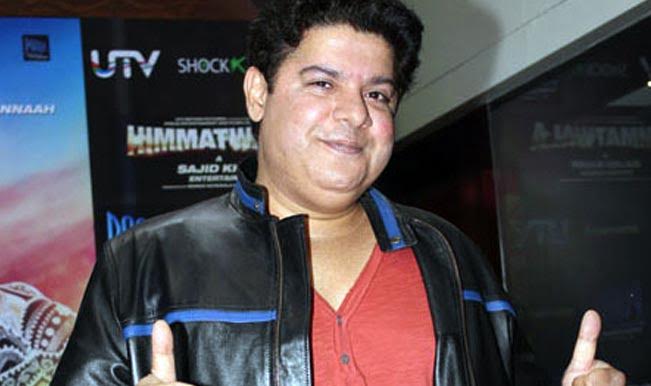 Sajid Khan: The obvious name on this list, Sajid can make Salman Khan a butt of jokes instantly with his hyper-creativity.  You can only imagine the visual nightmare Sajid can present on the big screen if Salman too gets hyper active with Sajid’s possible proposal. ewwww!! Also Read - After Burning Crackers, Salman Khan's Fans Waste Milk on Antim Posters, Watch Viral Video 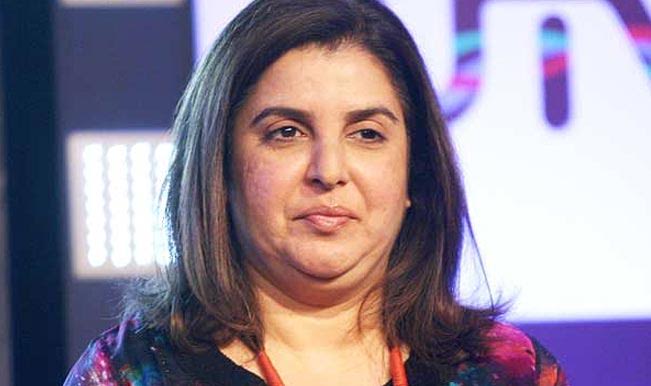 Farah Khan: If Sajid Khan can dish out something really ‘hatke’ if he works in tandem with superstar Sallu, sister Farah can go the next level. The Main Hoon Na director will make Bhai do everything–Salman will be seen shaking his…errr booty with the glitzy locations of Dubai providing a jhattak backdrop. There will be colours, songs, drama and hysteria. What will go missing is quite obvious–a story! A strip of Disprin should be handed out at the movie screening with the ticket itself, if Farah dares to rope in bhai for a cinematic venture. Also Read - Katrina Kaif-Vicky Kaushal Wedding: Farah Khan-Karan Johar To Choreograph For Sangeet Ceremony, Deets Inside 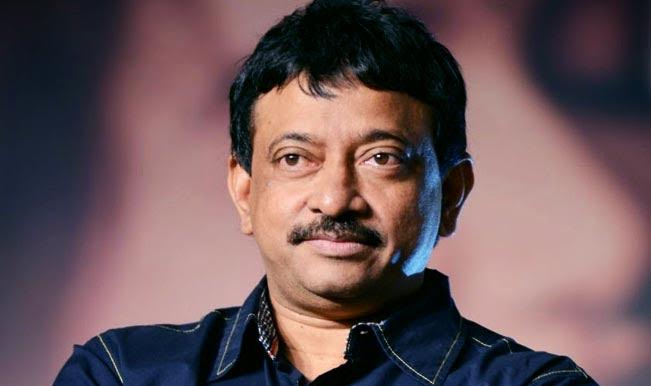 PS: Salman should not be fooled into believing that his possible venture with RGV will set the screen on fire just because the possible title of this hypothetical venture is AAG-2! 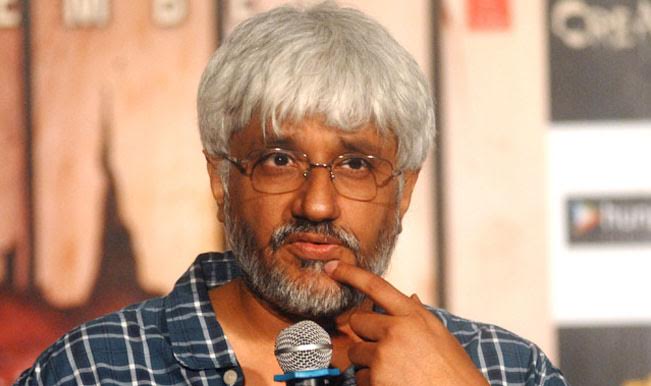 Vikram Bhatt: We know the kind of movies that get churned out of the Bhatt camp oh-so-regularly. We don’t  want yet another ‘horror’ movie with Sallu miyaan showcasing his antics just because Vikram Bhatt got curious! 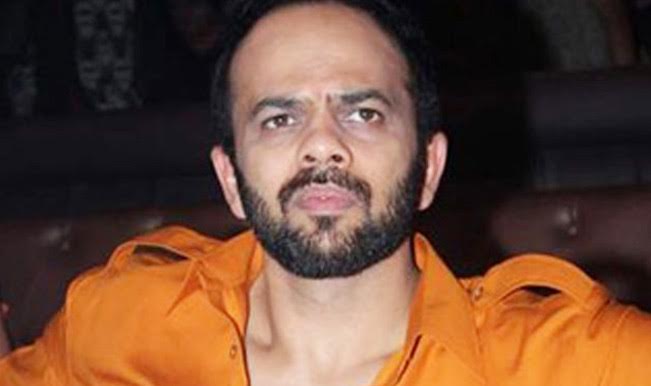 Rohit Shetty! C’mon bhai has just learnt to portray a character with Bajrangi Bhaijaan. You want him to be the ‘hero’ in every film he does henceforth. The superstar’s fans don’t want to see car-chases, never ending explosions and mindless gags to hog the limelight, right? Rohit should better opt for a certain King Khan instead to make yet another potboiler. Forget bhai for he can act now, wink!