Highway will soon be enchanting us all in theatres with Alia Bhatt, Randeep Hooda and Imtiaz Ali's charm. 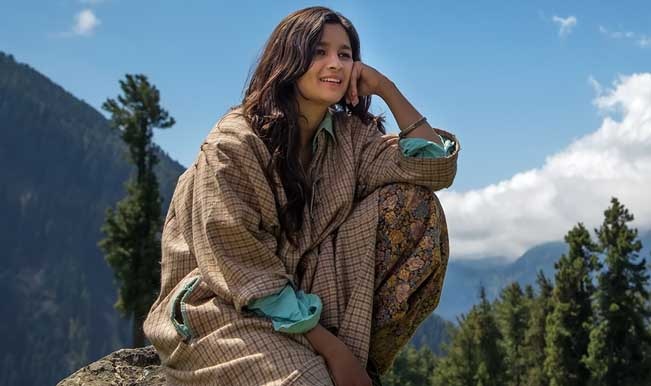 The Randeep Hooda and Alia Bhatt starrer Highway is all set to be released on 21st February. Trailer of the film is catchy and pushes you to go for it. However movie got attention when its first poster unveiled. But the movie has certain other features to grab the audience towards theatres. Here we present 5 reasons to watch Highway. Also Read - Alia Bhatt Starrer Gangubai Kathiawadi Finally Gets a Release Date | Check Here