It certainly is a delight for cinephiles going by the abundance of regional films making their way to DTS streaming platforms over the last few months. Catering to the local flavour, movies like the Jyothika-starrer Ponmagal Vanthal, Keerthy Suresh’s Penguin and Aditi Rao Hydrari’s Malayalam debut film Sufiyum Sujatayum were recently released on Amazon Prime Video appealed to regional audiences and regaled them to their heart’s content. Also Read - Gunjan Saxena The Kargil Girl Releases on Netflix: Here is All You Need to Know About Real Gunjan Saxena

July 2020 is set for more of the same on Netflix, Zee5 and Amazon Prime Video as one can enjoy  Law (releasing on 17th July) and French Biriyani (24th July). With the weekend almost we’ve got a list of 5 upcoming regional films that will sort out your weekend binge plans. Also Read - Shah Rukh Khan is All Praises For Bobby Deol's Class of '83 - Check Out This Viral Tweet

Amazon Prime Video’s first-ever Kannada direct-to-service film —Law is set to release on 17th July. It is a criminal suspense drama that follows the life of Nandhini, a law student who seeks justice against a gruesome crime. Law is produced by Ashwini Puneeth Rajkumar, M Govinda and directed by Raghu Samarth. The legal Kannada drama is led by Ragini Prajwal, who makes her debut as a lead actress alongside Mukhyamantri Chandru Achyuth Kumar and Sudharani among others. Do not miss out this gripping story! 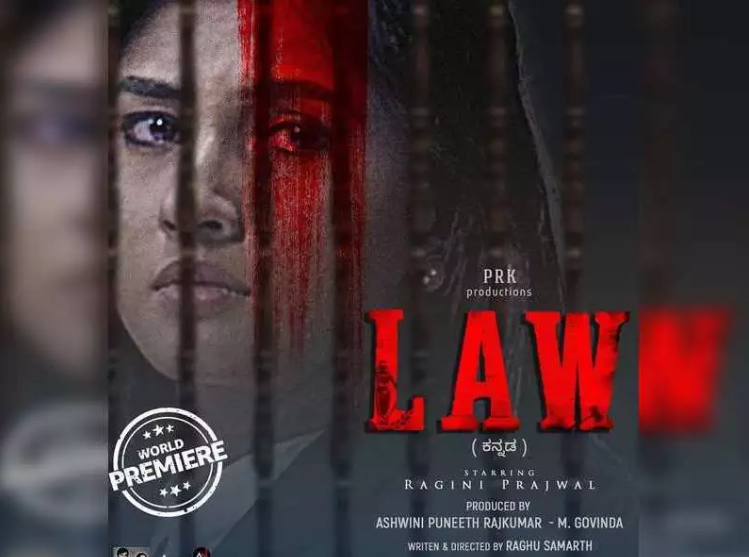 Amazon Prime Video recently dropped the trailer of the comedy film French Biriyani, which is slated to release on 24th July. This is the second Kannada film by the streaming service. The comedy-drama revolves around the life of an auto-rickshaw driver and a sales representative of a pharmaceutical company played by Danish Sait and Sal Yusuf respectively. Directed by Pannaga Bharana and produced by Ashwini Puneeth Rajkumar and Guruduth A Talwar, French Biriyani is sure to tickle your funny bones. 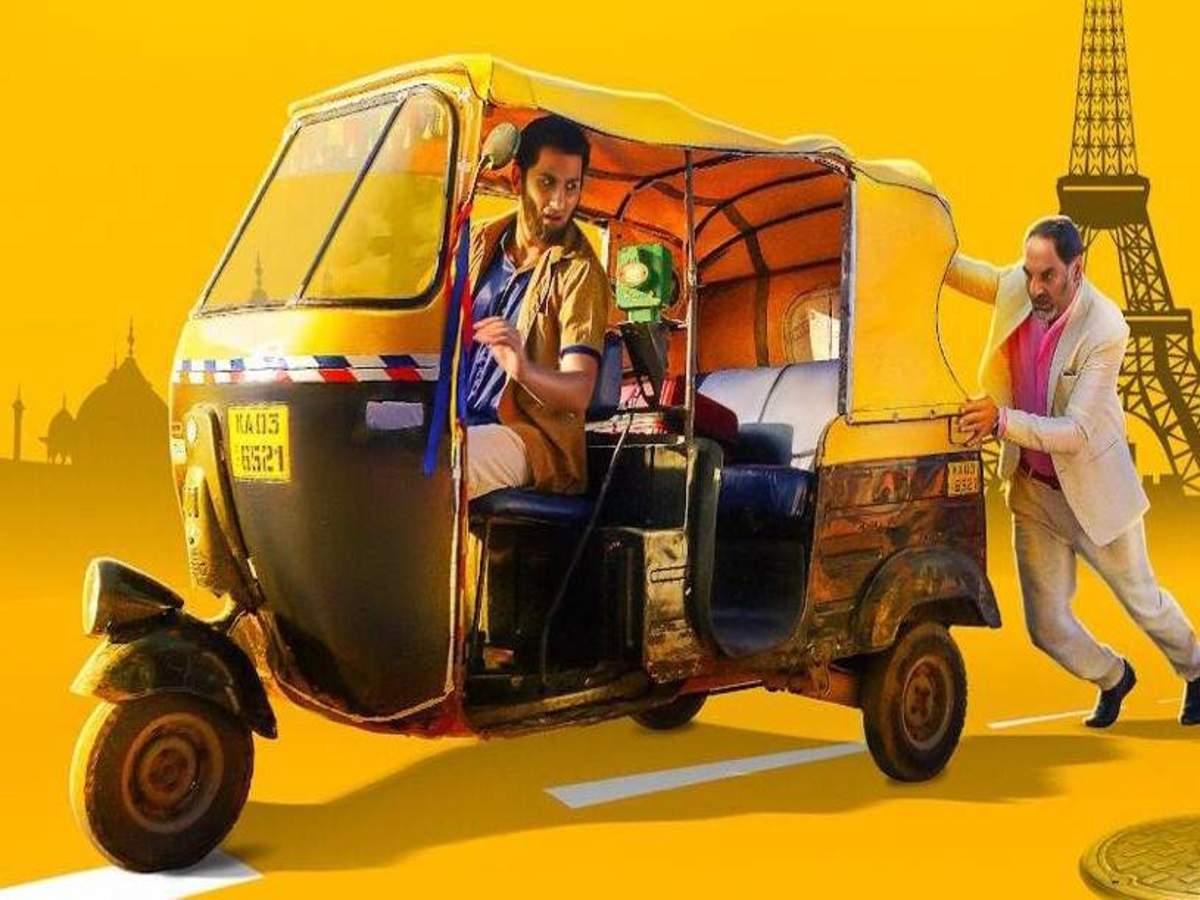 Touted to be a crime thriller, Venkat Prabhu, Vani Bhojan and Vaibhav’s Lock Up will premiere on Zee5 in August. Written and directed by Murali Karthick, the film revolves around a murder mystery where Vaibhav and Venkat Prabhu will be seen essaying the roles of a cop. While Vaibhav will portray the sincere cop, Venkat’s character has a grey shade in the film. Meanwhile, Vani Bhojan will be seen playing Vaibhav’s love interest in the film. The film is all set to be released on 14th August. 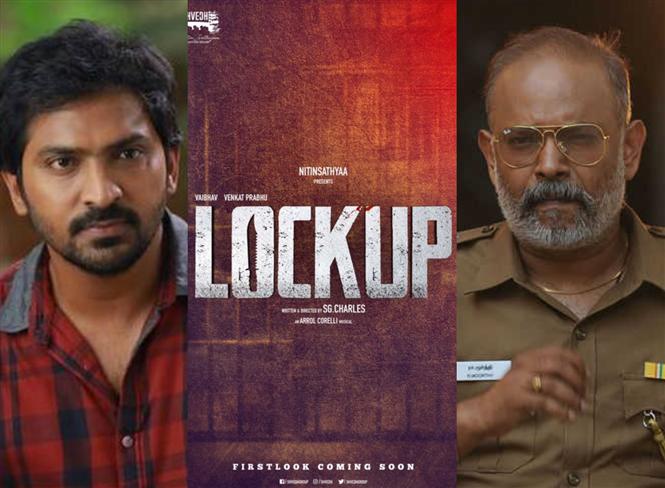 Another film to join the DTS bandwagon is the Varalaxmi Sarathkumar-starrer Danny. Directed by LC Santhanamoorthy, Danny revolves around Varalaxmi’s character Kundhavai, who will be seen as a gritty cop who investigates a murder. The film will premiere on Zee5 on 1st August. 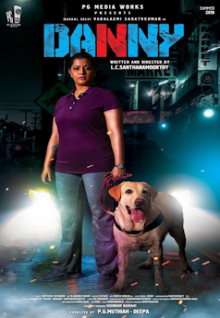 Uma Maheswara Ugra Roopasya is a remake of the Malayalam film Maheshinte Prathikaram and is set to be released on Netflix soon. Directed by Venkatesh Maha, this comedy-drama tells the story of a photographer, played by Satya Dev, whose life turns upside down after a fight with a stranger in his village. How the protagonist plots revenge forms the crux of the film. A fascinating watch to say the very least. 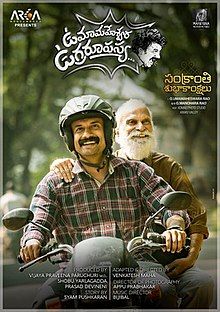 So get set to enjoy five fantastic South Indian movies as you sit back and relax over the weekend.