83 Movie Review: You’ll be Proud of Bollywood After Watching This Kabir Khan-Directorial

You won't be able to stop yourself from clapping, laughing, or crying. You'll remain until the end credits roll because you don't want the movie to stop, not because Marvel teased you with a post-credits segment.

When a much-awaited film has been delayed and postponed again, it’s all too easy for expectations to fade over time, and for the film to be critiqued with a fine comb once it is eventually released, because the eagerness has now become a double-edged weapon. With the exception of the subject on which it is based, film 83 is a completely unknown item. To top it off, other cricket-themed films, like Lagaan, Iqbal, and M.S. Dhoni: The Untold Story, have received negative reviews from reviewers and audiences alike. Then there’s the film’s based on a true story of pride and emotion. As a result, 83 To overcome such insurmountable obstacles, the film had to be a truly extraordinary piece of work. Is that the case? Well…Also Read - Deepika Padukone Flaunts Her Sartorial Side in Rs 48K Orange Cut-Out Dress - A Hit or A Miss? 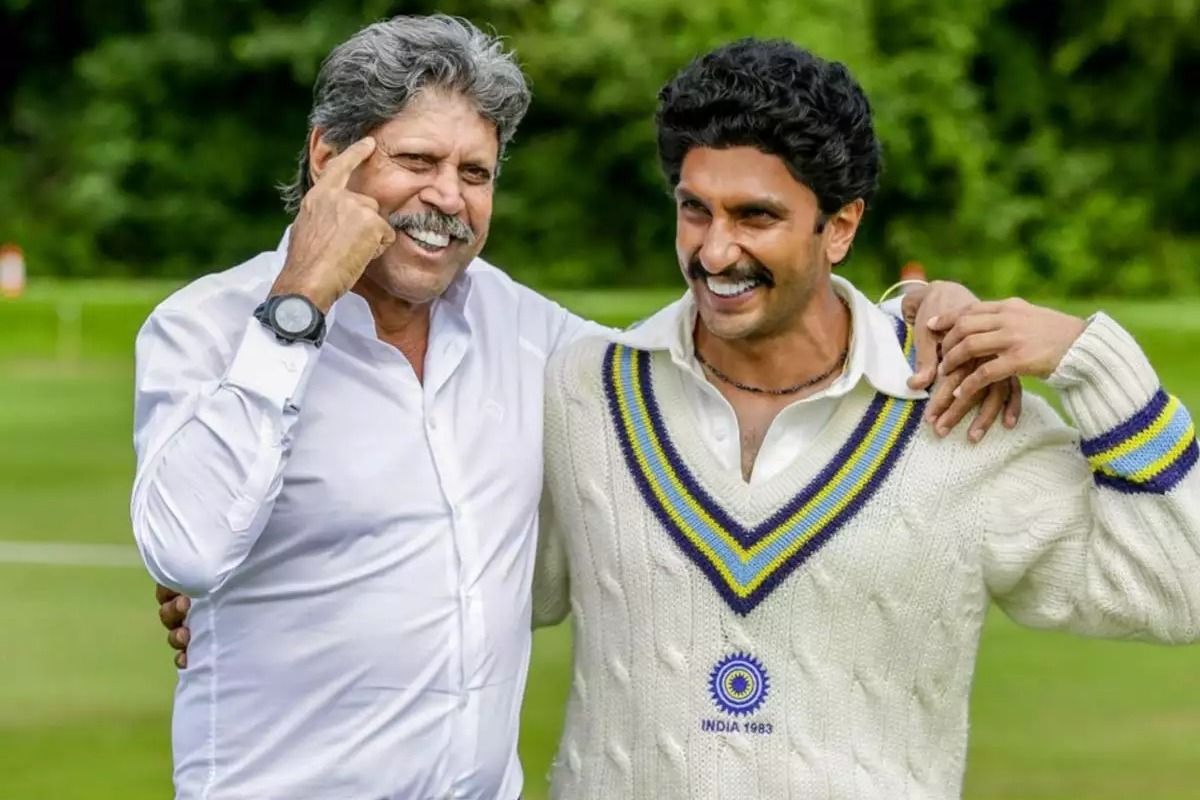 Movie: 83 Also Read - Bollywood Always Makes Sardars do Balle Balle: Anjum Batra on How Sikhs Are Stereotyped, His Work in 83, And Kabir Khan

About: Unless you’ve been living under a rock or the trailer didn’t make it abundantly obvious; 83 The film is based on the Indian cricket team’s remarkable underdog victory in the 1983 Cricket World Cup, which single-handedly transformed the face of cricket globally and established India as the sport’s major force.

Three events stand out: India’s surprise first match against the West Indies, Kapil Dev‘s world-record-breaking 175 against Zimbabwe, which kept India alive in the 1983 World Cup, and Kapil’s backward running catch in the final to dismiss Vivian Richards, which turned the match around. These are the moments that defined the 1983 Cricket World Cup, and they are also the ones that make this film.

83 Movie releases a flood of emotions that won’t let up till the end of the film. Trust me when I say that every theatre in India will be transformed into a stadium, primarily because cricket gets into the basic passion that unites the country like nothing else. All of this is because of Kabir Khan’s masterful direction, who is at the top of his game, delivering the goods with a film that is almost empty of story and exceedingly tough to stage given that it is focused on a single tournament with no time wasted on backstory. It pays off handsomely, however, if the direction masterclass is accompanied by an acting masterclass from Ranveer Singh, who lives, breathes, and transforms into the famous Kapil Dev.

Everyone else’s casting is also excellent, with Pankaj Tripathi, Tahir Raj Bhasin, Jiiva, Saqib Saleem, Jatin Sarna, and Harrdy Sandhu standing out in particular. Even the bit performers, such as those portraying Viv Richards, Clive Lloyd, Greg Chappell, and Kevin Curran, are cast to perfection. The hair and makeup departments, as well as editor Nitin Baid, score composer Julius Packiam, and music composer Pritam deserve special attention for bringing Kabir Khan’s vision to life and capturing each memorable moment to the fullest. Deepika Padukone also gives a heartfelt performance in her extended cameo.

83 The film takes its time getting into the core of things, with several funny bits that don’t hurt but don’t offer much. Also, the film’s first half suffers from a lack of a decent script, which Kabir’s great direction happily avoids for the rest of the film.

If you’ve been to 83, you’ll walk out with a big smile on your face, dripping with nostalgia if you’ve been there, or trying to live the memory if you’ve simply heard and read about it and have always wanted to go.

It was definitely a hit for us.

Have you seen the movie yet? Share your thoughts with us. Watch this space for more film reviews.