Double Oscar winning Indian composer A.R. Rahman is once again in the race for an Academy Award. 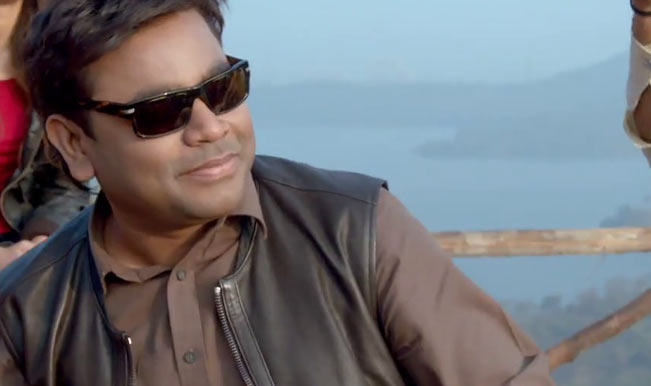 Los Angeles, Dec 13: Double Oscar winning Indian composer A.R. Rahman is once again in the race for an Academy Award. Among the 114 scores in contention for a nomination in the Original Score category for the 87th Oscars, the Mozart of Madras stands a chance with three mentions. His work for “Million Dollar Arm”, “The Hundred-Foot Journey” and Indian film “Kochadaiiyaan” are part of the long list released by the Academy of Motion Picture Arts and Sciences on its website Friday. Also Read - Oscar-Nominated Soorarai Pottru Starring Suriya - Here's How And Where To Watch The Tamil Film

The final nominations shortlist for the prestigious awards will be announced Jan 15, 2015, while the presentation ceremony will be held Feb 22, 2015. Rahman had earlier made India proud with his twin win at the Academy Awards platform for Danny Boyle’s “Slumdog Millionaire” in 2009. He was lauded for his best original score as also the best original song “Jai ho” from the same film, with lyrics by Gulzar. In 2011, he had received two nominations for the 83rd Annual Academy Awards for his original score in Boyle’s “127 Hours” as well as original song “If I Rise” for the same movie. Also Read - After AR Rahman's 'Bollywood-Gang' Statement, Resul Pookutty Explains How Industry Shuns You Once You Win an Oscar Award