After collaborating with multiple names from the international world, Oscar-winning Indian composer A R Rahman has joined hands with Brazilian singer-songwriter Anna Beatriz for the movie Pele. 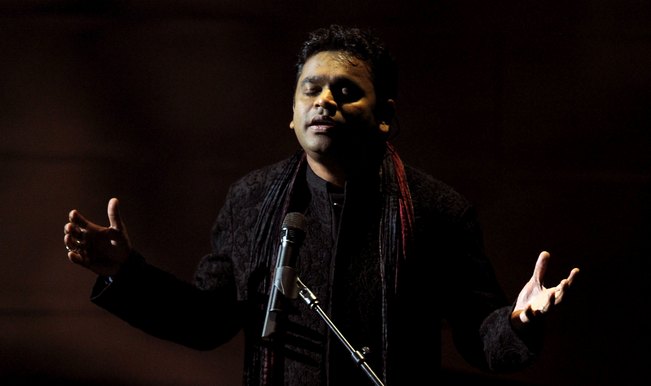