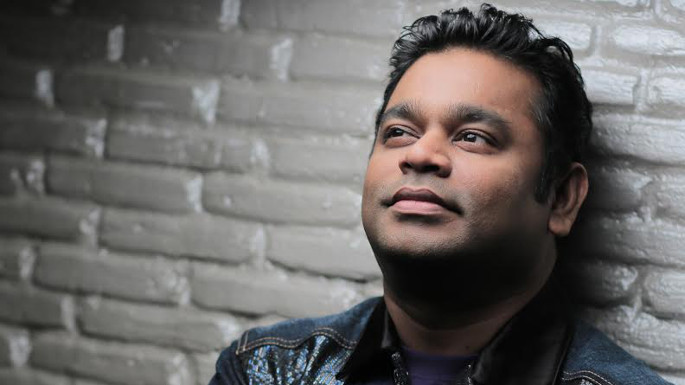 “I’ve been wanting to return to North America to perform for a while now, and I’m excited to be coming back for a series of concerts this spring,” Rahman said in a statement. “These are going to be very special performances and I’m grateful to have the chance to share them with you.”

With more than 20 years of experience under his belt, Rahman has produced some of India’s finest musical albums from 1990s classics such as the “Roja,” “Dil Se”  and “Taal” to more recent soundtracks including “Jodhaa Akbar,” “Rockstar” and “Highway.” Outside of Bollywood, Rahman has made an incredible impression with his work on the “Slumdog Millionaire,” “Million Dollar Arm” and “The Hundred-Foot Journey” soundtracks. He is currently busy working on the soundtrack for the 2015 Hollywood film “Pele,” a biopic that chronicles the life of one of Brazil’s most legendary soccer players.

Rahman’s “Intimate Concert Tour” will be kicking off in May and its stops include Huntington and New York City, New York; Newark, New Jersey; San Jose, California; Las Vegas, Nevada; Chicago, Illinois; and Toronto, Ontario. Rahman himself has said that this series of concerts will be comprised of “very special performances” and will feature a wide range of some of his greatest hits. 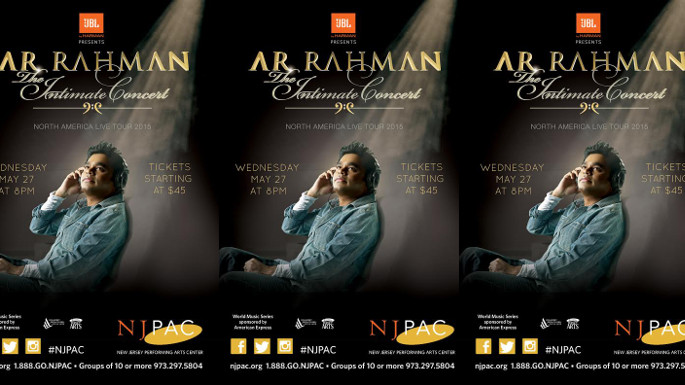 The tour will be coming to the New Jersey Performing Arts Center’s (NJPAC) Prudential Hall on May 27th, and tickets will be available to the general public on March 6th. For those interested in VIP packages, those tickets will go on sale March 4th. The special VIP package includes a meet and greet session and a photo with the maestro himself.  Tickets may be purchased at the NJPAC’s website (www.njpac.org), by calling 1-888-GO-NJPAC, or by visiting the NJPAC box office at One Center Street in Downtown Newark.  For more information, please visit: http://bit.ly/17Ls1Dm.  Whatever you do, do not wait too long, because these tickets are sure to go fast!

Whatever you do, do not wait too long, because these tickets are sure to go fast!