Aamir Khan says post his popular TV show "Satyamev Jayate" (SJ), people are not interested in his films. "I have certain responsibility as an actor and post 'Satyamev Jayate' people don 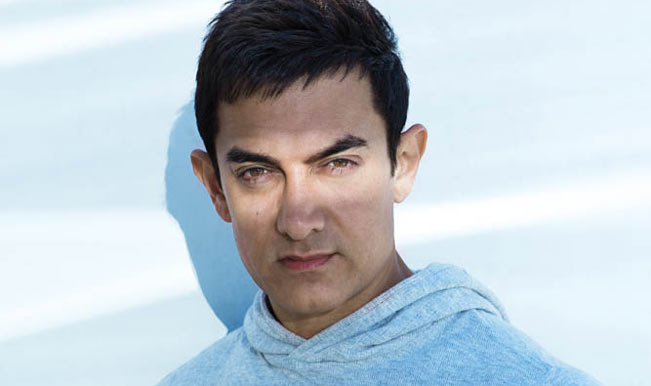 Aamir Khan says post his popular TV show “Satyamev Jayate” (SJ), people are not interested in his films. “I have certain responsibility as an actor and post ‘Satyamev Jayate’ people don’t see me as an actor (laughs)…” Aamir, who made is TV debut with SJ as its host, told reporters. Also Read - Aamir Khan Continues Shooting For Laal Singh Chaddha Despite Rib Injury

“When I was shooting in Rajasthan for ‘PK’, the reporters there didn’t ask me a single question about the film, they all were interested in ‘Satyamev Jayate’. I think people are not interested in my film and it’s time for me to retire. ‘Achha ho gaya ‘Dhoom 3’ ne bacha liya, it did well,” added the actor who is coming with the third season of SJ in September.

Meanwhile his nude appearance in his forthcoming film “PK” poster didn’t elicit a positive response, but the actor-filmmaker has confidence in his audience. “People have been watching my films for the past 25 years and as an actor I have confidence in my audience. Just leaving two people, who have filed the case, rest of them know me well.

“I don’t have item songs in my films. Even while promoting ‘Delhi Belly’, I said this is an adult film. When you will watch ‘PK’, you will understand everything,” he said.