Bollywood's Mr. Perfectionist says it is his dream to make a film on the Muslim scholar and freedom fighter. 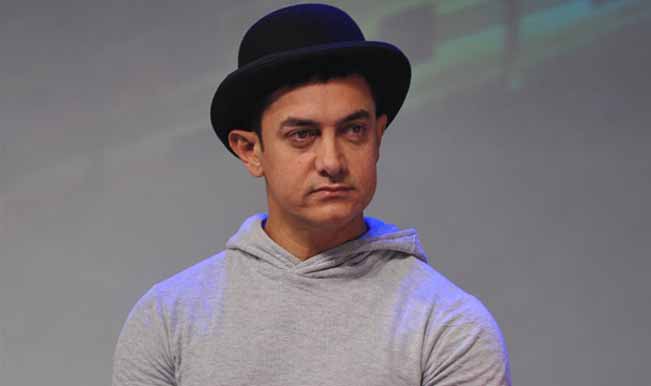 “I hope that some day I can use my capabilities, and through the art form that I practise, to make a film on Maulana Azad. It’s a dream to bring his life to a larger populace of India,” he said at the inauguration of Apeejay Kolkata Literary Fest 2014. Also Read - Ranveer Singh's Diamond-Studded Wrist Watch is Super Stunning And Super Expensive - Guess The Price

The actor wished he had met the freedom fighter and read excerpts from one of Azad’s interviews in 1946.

In reference to the interview, he said he was “amazed” by Azad’s predictions, a year before India’s Independence, of the partition of the sub-continent in 1947 and the 1971 Bangladesh Liberation War.

“I read the book that he wrote and that’s how I got to know him. He came across to me as an extremely progressive mind, extremely fertile mind, a person who was balanced, a person who who really had justice at his core.

“When I was reading the interview I was amazed at his clear thinking … his ability to convey in a very clear manner what he felt … his ability to really predict what was going to happen really hit out at me.”

Chairman of Maulana Abul Kalam Azad Institute of Asian Studies Sitaram Sharma, a collaborator of the event, extended the institute’s co-operation to Aamir for his proposed film on the freedom-fighter.

AKLF, running till Jan 13, will celebrate the secular views of Azad to coincide with his 125th birth anniversary. IANS