After the release of the film, the Phogat sisters became household names. She also appeared in the dance reality show “Naach Baliye” and joined the Bharatiya Janata Party in August 2019.

Dear @BabitaPhogat, wishing you and @SuhagVivek a happy, healthy and fulfilling marriage together.
Love.
a. 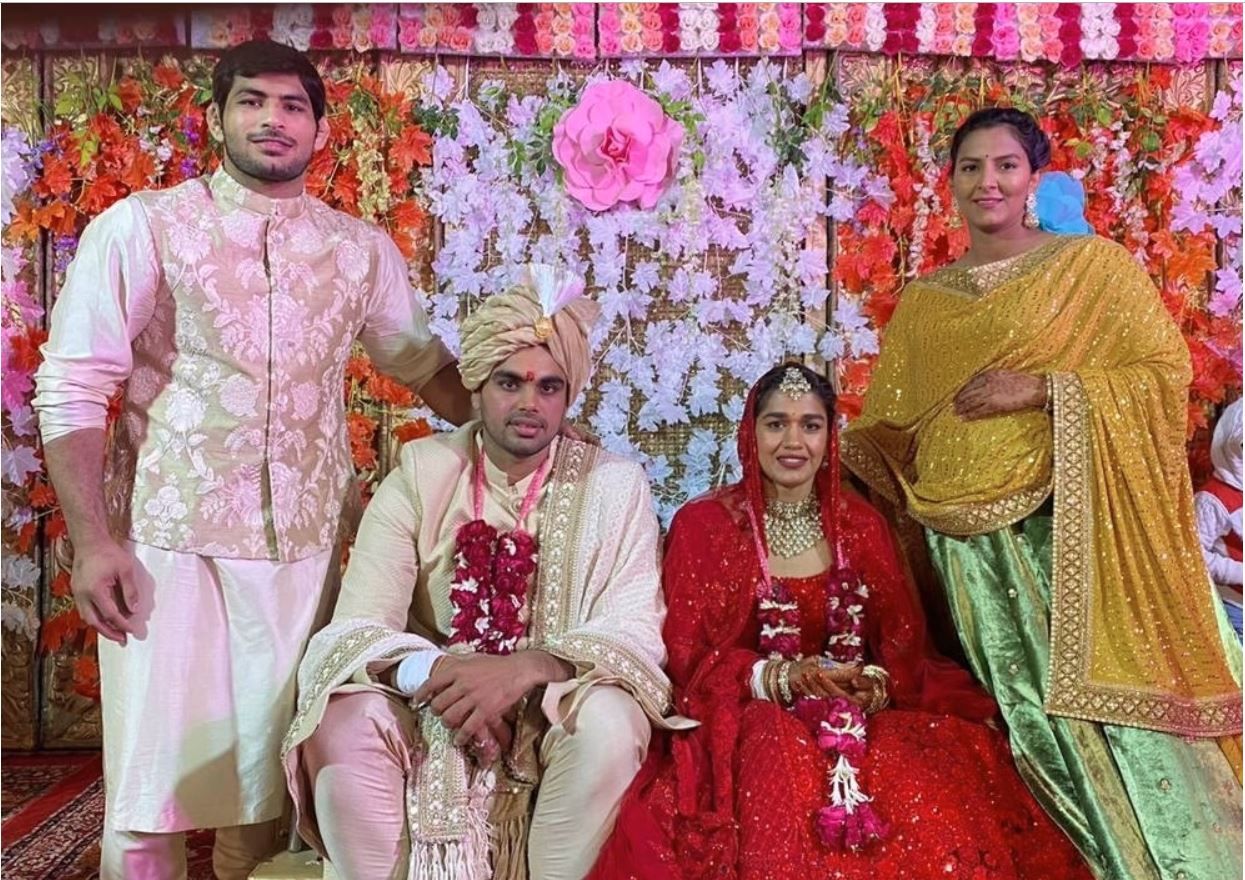 Heartiest congratulations my lovely and beautiful sister @babitaphogatofficial @suhagvivek jiju you are one lucky guy ☺ I wish you both a lifetime of happiness and prosperity. #ladyinred #beautifulbride #phogatsisters #weddingclicks #red #symboloflove