Celebs who made startling revelations about their mental issues!

Yo Yo Honey Singh’s confession about being bipolar was shocking for most people, but we have had many celebrities that have come out with their mental troubles. From the British royalty, the late Princess Diana spoke about her mental battles, and recently Indian actress Shama Sikander told the media that she suffered from bipolar disorder. A look at these celebs and some more, like Deepika Padukone, Priyanka Chopra and Aamir Khan, who have revealed their mental issues to their fans:Also Read - Cannes 2022: Deepika Padukone Looks Urban Cool in Floral Dress-Beige Jacket For Vanity Fair Dinner, See Pics

The popular rapper had disappeared from the scene, and there were rumours that he had gone into depression. Well, the worst fears of Yo Yo Honey Singh’s fans came true. He was away for more than a year, and just before the release of his Punjabi film Zorawar has revealed that he is bipolar and an alcoholic. Yo Yo took his own time to recover and is now back to surprise his fans with better work. Also Read - Deepika Padukone Aces Red on Red Carpet, Wears Daringly Plunging Neckline at Cannes 2022 - See Bold Pics 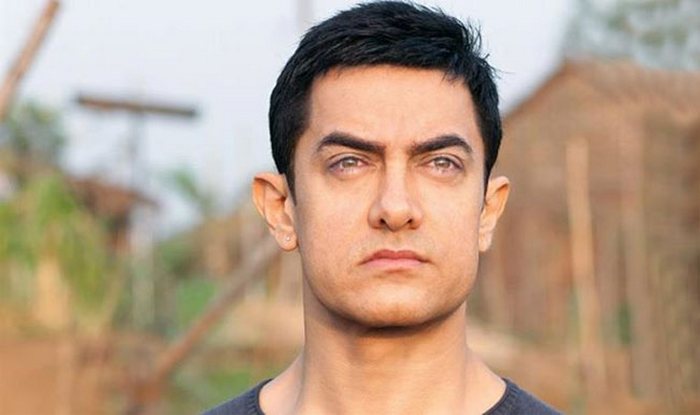 While the much loved superstar had covered the topic of depression on an episode of Satyamev Jayate, his television chat show, it was indeed a revelation that the Dangal actor and his team of Satyamev Jayate underwent group therapy after the show was over. It is understandable, considering the shocking truths uncovered on Satyamev Jayate, including child sexual abuse, female foeticide, depression, medical malpractice and much, much more. Aamir said that it was extremely difficult for the team to overcome the traumatic experience of showcasing such issues and meeting people who had undergone the atrocities. We think therapy in such a situation is definitely required. It was emotional for viewers to watch each episode as well, and come to terms with reality. 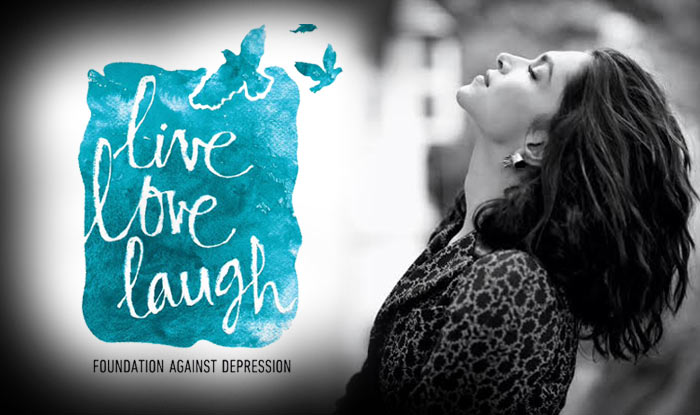 She shocked the world when at the peak of her career, she revealed to the world that she suffered from depression. (ALSO READ: Deepika Padukone reveals shocking struggle with depression) Deepika Padukone has been the most successful Bollywood actress for the past two-three years, and still was depressed for an entire year. So much so that she had to take help from a medical doctor! Deepika’s mother Ujwala Padukone helped her overcome her depression. Since then, the actress started a foundation for mental illness called Live Love Laugh. Salute to Deepika!

Her fans also saluted her, and one of them wrote an open letter to Deepika. The award-winning actress spoke about her illness yet again in a video interview to NDTV. (WATCH: Deepika Padukone talks about depression again, this time on national television)

In December 2014, Priyanka Chopra wrote an exclusive column for ELLE magazine, where she shared a 10-step gameplan to attain Nirvana. The Quantico actress had said then that she aims to follow this plan to be able to come out of her forever stressed out situation. Incidentally, Priyanka and Deepika are best friends. Read more about Priyanka’s 10-pointers here. 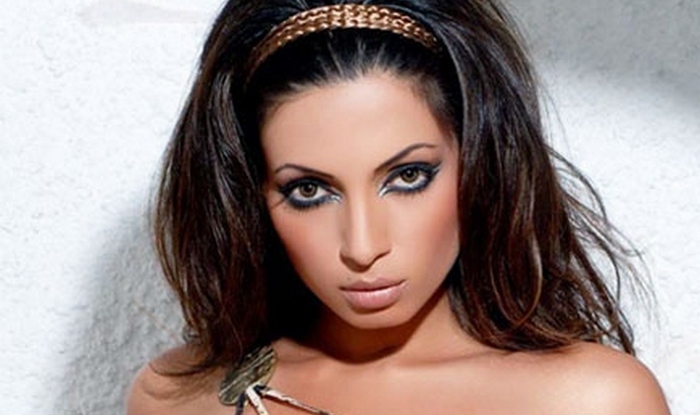 Shama Sikander recently opened up about being bipolar in an exclusive interview with India.com‘s entertainment website BollywoodLife.com, saying, “I had a bipolar stroke, which left me totally depressed. It was a very tough situation where I literally met death and came back. I was unhappy about my professional and personal life and everything just spiraled downwards. I feel I have had a rebirth.”

Shama had broken up with long-time boyfriend Alexx O’Neil and was depressed after that. But she is in a happy space now and even getting work. But for these celebs to come out with something like this itself requires a lot of courage, doesn’t it? (Photos: Facebook, Satyamev Jayate, Van Heusen.)