Aamir Khan's Daughter Ira Khan Has THIS to Say on Dating Mishaal Kirpalani.

Aamir Khan‘s daughter Ira Khan has been making headlines for her alleged relationship with singer, composer, and producer Mishaal Kirpalani with whom she keeps sharing pictures on Instagram. Recently, the celeb kid finally broke her silence on the rumours and hinted about her relationship with Mishaal.Also Read - After FabIndia's 'Jashn-e-Riwaaz', Another Ad Featuring Aamir Khan Lands in Soup. Here's Why

Ira decided to go for a question and answer round with her Instagram followers. Most of her followers were interested to know about her relationship status. When a user asked her, “Are you dating someone?” she decided to answer it by just sharing a cozy picture with Mishaal. Well, that says it all. Also Read - BTS Jimin's Birthday Special: K-Pop Singer Once Revealed That He Watched Aamir Khan-Kareena Kapoor's 3 Idiots 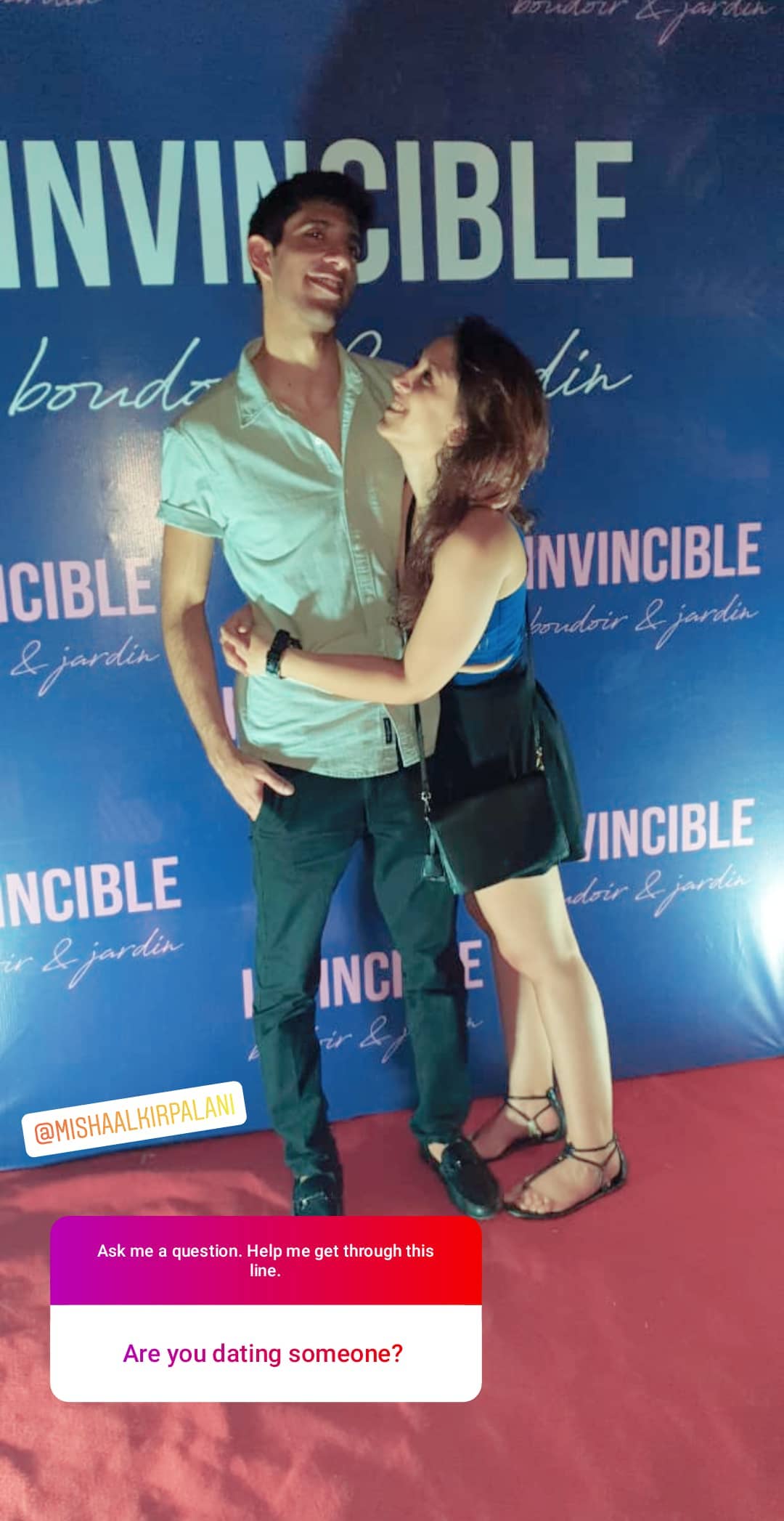 Ira earlier shared pictures of her belly piercing and arm tattoo which took the internet by storm. Flaunting her piercing on Instagram and soaking in the sun as she captioned it, “Here comes the sun.” Sharing a black and white close up picture of her tattoo, she captioned it, “If we won’t, who will?”. Also Read - Laal Singh Chaddha Release Date Postponed: Aamir Khan-Kareena Kapoor Khan's Film To Now Hit Theatres On This Date

A few days ago, Ira celebrated her 21st birthday and flooded her Instagram with photos from the celebration. In one of the stills shared, Ira gets cozy in Mishaal Kirpalani’s arms as she poses from the camera.

Ira’s rumoured boyfriend Mishaal is a singer, composer and producer. Ira even directed Mishaal’s music video titled Pills which is about drugs. Earlier this year, Mishaal shared the music video on Youtube and credited Ira for directing it.