Aamir Khan visits Sonam Kapoor on the sets of ‘Neerja’ 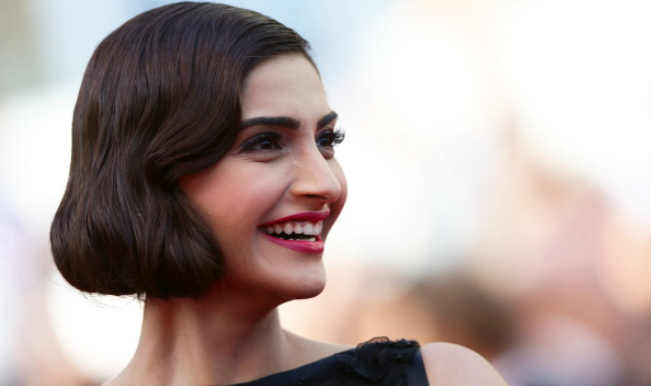 Mumbai, May 25 : Bollywood superstar Aamir Khan dropped by the sets of actress Sonam Kapoor’s upcoming film “Neerja”, which is a biopic based on the life of Pan Am flight attendant Neerja Bhanot. The film went on floor last month and several celebrities including Vidya Balan, Boman Irani, Anil Kapoor, Raju Hirani have visited the sets of the movie.
“I knew that getting Aamir Khan, Boman Irani, Vidya Balan, Raju Hirani and Anil Kapoor to speak to the 220 cast would help instill dedication and effort that this film would require,” director Ram Madhvani said in a statement. (READ : Sonam Kapoor shares look from most special film Neerja)“I’m also very touched that Aamir Khan gave the Mahurat shot of our film,” he added. Sonam plays the role of Neerja Bhanot, the daredevil flight attendant of Pan Am, who lost her life trying to save the lives of passengers from terrorists on board the hijacked flight on September 5, 1986.
Also Read - Aamir Khan Trolled For Not Wearing Mask, Fans Say 'Lagta Hai Vaccine Le Li Hai'