Aarthi came into the industry and created sensation and her departure leaves a question mark as well. 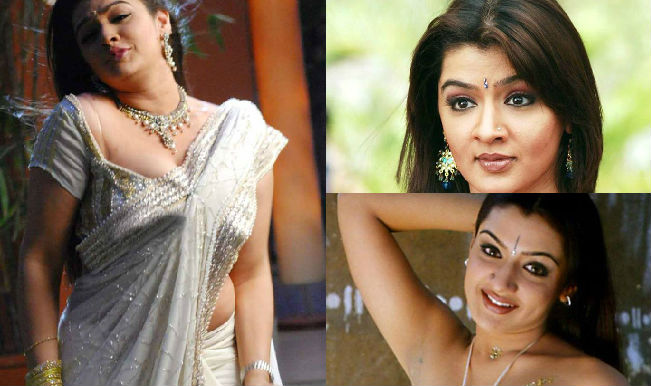 Aarthi Agarwal, one of the popular faces of the Tollywood or Telugu cinema industry passed away on June 6 leaving her fans and supporters in state of shock. The tragic demise of the 31-year-old due to cardiac arrest in New Jersey, United States came as a shocker for everyone who had known the actress. There has been rumours of ‘failed liposuction surgery’ being the reason behind her death. While it is still a mystery looming over sudden death of Aarthi Agarwal as her father, manager and surgeon giving different version of the death, one will have to wait till the autopsy reports come out. We take a look at few things about the beautiful actress who once ruled the Tollywood. Also Read - Bengali Actor Yash Dasgupta, Several Others Join BJP Ahead of West Bengal Elections 2021

1—Aarthi Agarwal was born on March 5, 1984 in a Gujarati family. The talented actress was one of the few non-Telugu speaking actresses in Tollywood to attain heights of fame. She was spotted by Bollywood actor Sunil Shetty at the age of 14. He pursued her to think about acting as a career. Also Read - Nusrat Jahan's Marriage With Nikhil Jain Going Through Rough Patch? This Is What Actor Has To Say

2— She made her acting debut at the age of 16 with Bollywood movie Paagalpan in 2001. In the same year, she bagged a plum project opposite Venkatesh in Nuvvu Naaku Nachav. The movie was declared Hit at the box office. Aarthi got her blockbuster with Nuvvu Leka Nenu Lenu released in 2002.

3— Aarthi worked with superstars such as Chiranjeevi, Nandamuri Balakrishna, Akkineni Nagarjuna, Mahesh Babu, Ravi Teja, and NTR Junior. Thanks to the dubbed version of Telugu movies telecast on television, she became a known face even among non-Telugu speaking fans especially her movie ‘Indra – The Tiger’ dubbed in Hindi opposite superstar Chiranjeevi. 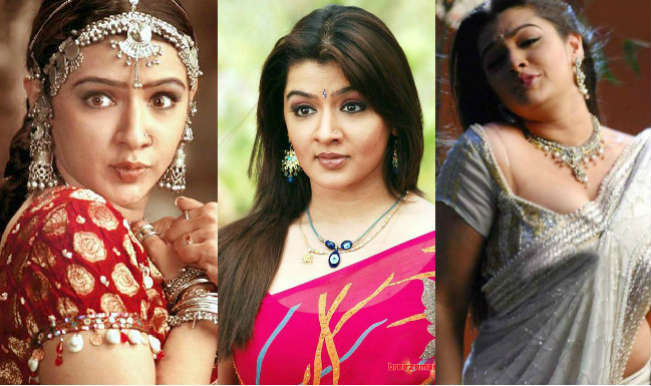 4—In 2005, leading publication The Hindu ran a story that claimed Aarthi Agarwal attempting a suicide. It was said that ‘failed relationship with a fellow actor and string of flop movies’ drove the actress to take such an extreme step. Meanwhile, according to the police who recorded her statement this morning, Aarti is claimed to have taken the step as she was `perturbed at the gossip linking her with a film actor’.

5—Aarthi Agarawal got married to an NRI in 2007 but within weeks she got divorced and returned back to home soil. Her younger sister Aditi Agarwal is also an actress.

Aarthi came into the industry and created sensation. And as she departs, the 31-year-old leaves behind a mysterious suspense about her sudden demise. The beautiful actress will surely be missed.