They talk about Shah Rukh Khan - his lover boy image, his effect over the actresses and how he bashes up his villains! 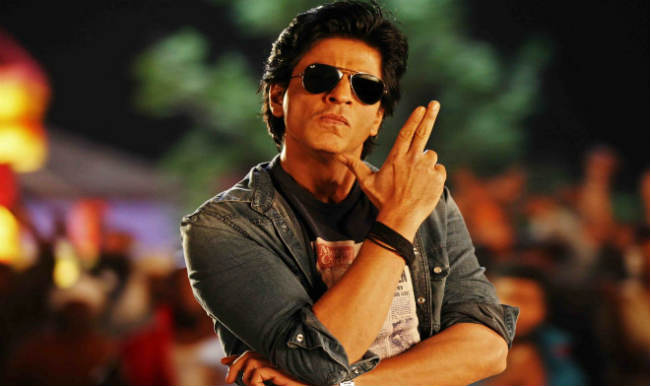 “Bolo King Khan is Jai” – Do not look surprised as lead duo of Filmistaan – Sharib Hashmi and Inaamulhaq, are Shah Rukh Khan‘s biggest fans have dedicated an aarti for their demi-god. Many of us might have thought of dedicating songs to our favourite actors or actress but these two have actually done so. The aarti begins with Sharib Hashmi singing while his friend Inaamulhaq is hamming in typical Shah Rukh Khan way from his earlier days. They talk about Shah Rukh Khan – his lover boy image, his effect over the actresses and how he bashes up his villains! Also Read - Why Does Shah Rukh Khan Scold Juhi Chawla During KKR Team Meetings?

Not for the first time we are seeing aartis-bhajans and building of temples in the name of superstars but the song being included in the National Award winning movie Filmistaan should make the Super Star Khan quite proud. The lyrics of the Aarti goes this way – Also Read - Suhana Khan is Heartbroken As She Is Set To Leave New York But Will Remain A Newyorker | See Her Post