Abhishek Bachchan indulged in a war of words on micro-blogging website Twitter with a user who shared a joke with Jr Bachchan’s image. 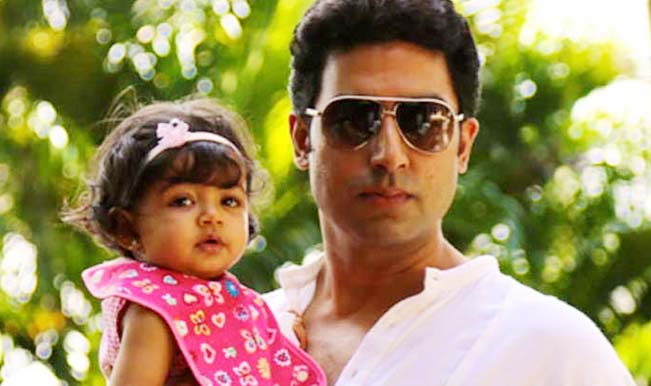 Abhisekh Bachchan rarely reacts on the jokes and memes hurled at him but the actor felt extremely offended when a Twitter user posted a meme that showed the actor in poor light with his daughter Aaradhya. Abhishek Bachchan indulged in a war of words on micro-blogging website Twitter with a user who shared a joke with Jr Bachchan’s image. Also Read - "Begum Gayiin"! Farrukh Jaffar of Gulabo Sitabo Fame Passes Away at 88 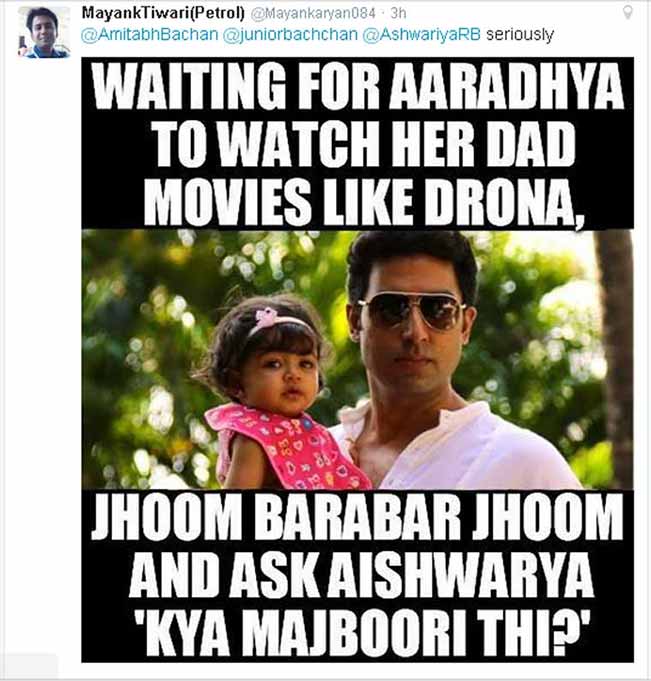 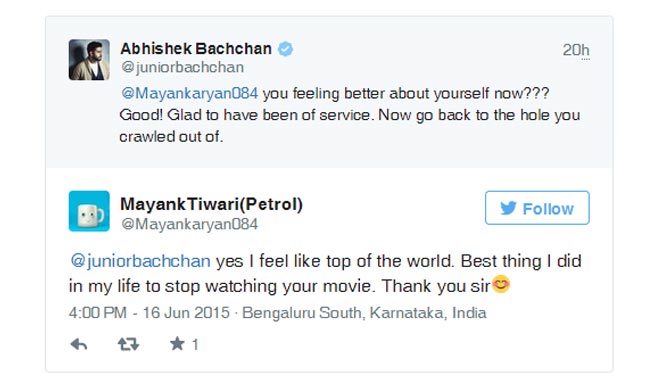 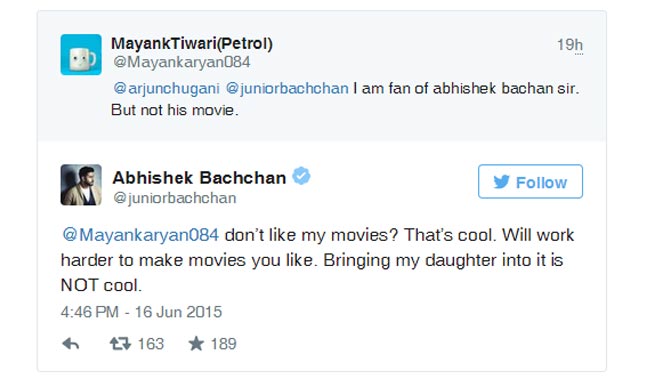 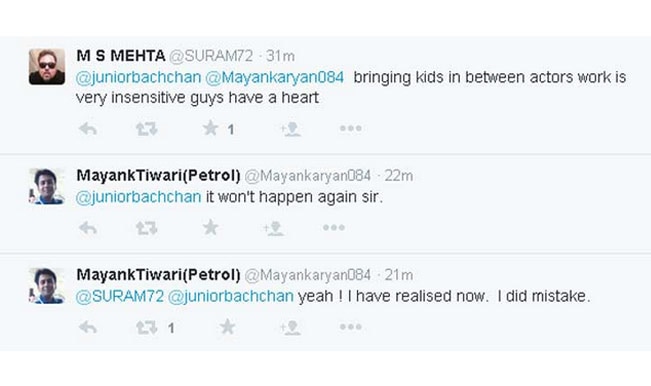 A Twitter user, Mayank Tiwari posted a meme showing Abhishek Bachchan carrying his daughter Aaradhya. The joke said that AB’s daughter would not like his movies like ‘Drona’ and ‘Jhoom Barabar Jhoom’ and ask Aishwarya Rai why she married him. As soon as Tiwari shared the meme tagging Abhishek, the actor reacted furiously. The arguments between the two continues for some time during which Abhishek gave witty replies to Tiwari. (Also read: Shah Rukh Khan, Kajol starrer ‘Dilwale’ release date announced: Movie to hit theatres on December 18)

Abhishek Bhachchan’s career is being compared with his father and megastar Amithabh Bachchan. He often bears insulting comments due to due to his wife and actress Aishwarya Rai, who enjoys more stardom than Abhishek.