Nivedita Kulkarni, 28, an Indian-American actress, writer and comedian, can now add a new notch her belt with a feature on the HBO documentary “East of Main Street.” She will be shown alongside veteran actors, including Kal Penn, Lucy Lui and many others. Kulkarni will be speaking about the perception of Asian Americans in the entertainment industry. 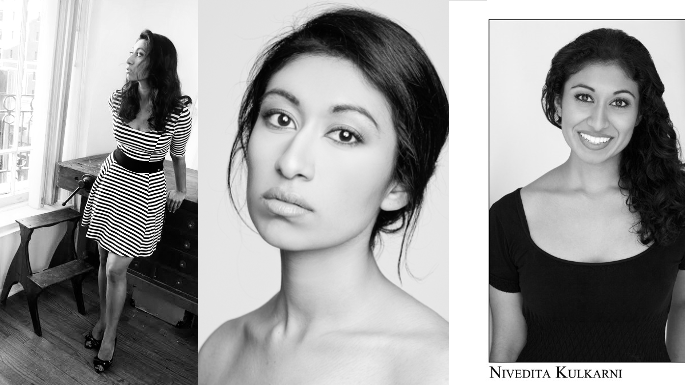 Nivedita Kulkarni, 28, an Indian-American actress, writer and comedian, can now add a new notch on her belt with a feature on the HBO documentary “East of Main Street.” She will be shown alongside veteran actors, including Kal Penn, Lucy Lui and many others. Kulkarni will be speaking about the perception of Asian Americans in the entertainment industry. Also Read - R Madhavan's Interview With His 'Dhokha' Gang on Being a 'Lover Boy', Creating a Mystery-Thriller And More | Watch Video

“It was really, really exciting to get to do this,” Kulkarni said. “Part of the reason I got into this industry was because I didn’t see many faces that looked like mine, and growing up there was very little known about the South Asian culture—both in entertainment and in general. The producers let us speak candidly about our thoughts and what we hope to change in the industry. It was really amazing and I’m so thrilled that I got to be a part of it.” Also Read - Madhur Bhandarkar Speaks on His 'Brand of Cinema' And Why He Made a 'Desi' Babli Bouncer With Tammannaah Bhatia - Watch Interview

The Chicago native always had an interest in pursuing acting, but made the choice to focus on her education first. After studying econometrics at Washington University in St. Louis, Missouri, she went on to pursue a corporate career in New York City. During her corporate career, she began to take night classes in acting and performed in her free time.

Kulkarni has so far appeared in a variety of roles, she played Princess Leia in a Star Wars rendition, which starred Chris Tucker. Kulkarni also appeared in a national Bank of America ad that ran for over a year and a half.

“I’m not sure that I’ve reached my big break yet! But it was pretty exciting to book a few commercials and print ads,” she said. “I was able to point to something and show my friends and family that I was on national TV or print.”

Among her list of accomplishments, Kulkarni’s written piece “The Craft of Acting” was published in the Huffington Post, the article gives her humorous perception of what it is like to be a South Asian woman in the acting industry.

And being South Asian in the entertainment industry has not been the easiest journey, so to prove herself as a true artist, she wrote and performed her own one-woman one-act production called “How I Died,” which she entered into the Strawberry One-Act Festival last year. 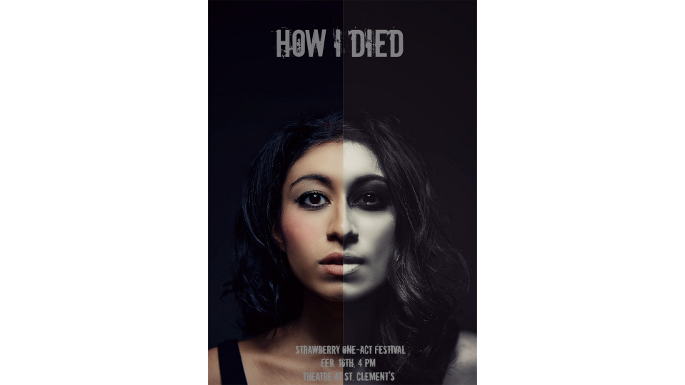 “This project was something I did solely for myself, as sort of a challenge to break out of my comfort zone,” Kulkarni said. “It was about dealing with depression — it was pretty dark. It was about a girl who was in hell because she committed suicide. I’ve dealt with depression in different periods of my life, and it’s sort of like living in a different world. I wanted to write a character who saw the world as a person suffering from depression sees it. For me, it was really cathartic to put it all on stage.”

Notably the South Asian community has notoriously dispelled mental illnesses as being a merit-less concern, but for Kulkarni her struggle within her familial ties placed greater emphasis not on the struggle of depression, but more rationally on the idea of working within the unstable industry of entertainment. Over time, as her family witnessed her drive, motivation and determination, and as they began to see the fruits of her labor, their support for Kulkarni’s passion grew. 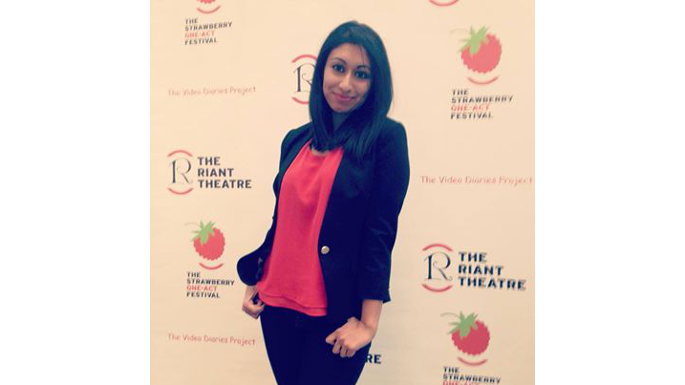 When asked about the way in which her heritage impacts her acting career, she said: “It impacts it in a few ways. First, you’re doing something that not a lot of people have done before, which comes with both its rewards and its challenges. There are fewer of us [South Asians] doing this [acting], so it’s a much smaller community of South Asian actors and writers. There is the possibility of stereotyping and typecasting, but I think it’s the responsibility of each actor to sort of push themselves past that and try to become the best performer they can be.”

Kulkarni acknowledged that there is a certain level of stereotyping because she is South Asian, however, it is simply another obstacle she will overcome.

And for the many aspiring actors and actresses, who want to make their name in the industry of showbiz, but are still working in corporate America, Kulkarni offers her two cents of advice:

“My advice would be, your parents know a thing or two. And, my actual advice would be to do both an artistic career and a professional career for as long as possible. Try to build up as much experience as you can before fully taking the leap [into acting], because it’s very competitive once you’re playing professionally. If you have a stable job and a stable income, I would recommend taking as many classes as possible, getting all of your materials, including headshots, resume and website together, while saving as much money as possible. This is a very unstable industry, so you should have something—a degree, a nest egg or your parents couch—to fall back on if you need to.”