As we know that Sony TV’s popular show Beyhadh is going off-air in October, fans are disappointed as they would not be able to see their favourite character, Maya. Jennifer Winget, who wowed us with her brilliant performance is Beyhadh is returning to the small screen with a new show.  Titled Adhura Alvida, Jennifer will be seen essaying a widow, Ananya, who is afraid of falling in love. So are you excited to see Harshad chopda to romance Jennifer on the show?Also Read - Jennifer Winget Tests Positive For COVID-19, is Asymptomatic: 'Down But Not Out'

Adhura Alvida marks Cinevistaas’ third collaboration with Jennifer after two most popular shows Dill Mill Gayye and Beyhadh (which is currently on air on Sony TV). In a statement to a leading entertainment portal, a source said, “A new show with Harshad and Jennifer is in the making. But it will take time (to go on floor). It might happen in August-September.” So now, it is confirmed that a new show with Harshad Chopda and Jennifer Winget is in the making and the two have shot for the pilot episode of their upcoming show. Also Read - Jennifer Winget Oozes Oomph in Sultry White Deep-Neckline Monokini, Leaves Fans Gasping For Breath

Recently, Jennifer’s fan club released the first look of the show on their Twitter handle. Ever since few stills and a video of the show had been leaked, it had gone viral on the internet. Fans have been going crazy as Jennifer on Adhura Alvida looks quite similar to that of the ‘Dil Mil Gaye’ look, doesn’t she? Here’s a sneak-peek from the first look of Adhura Alvida! Also Read - Jennifer Winget Brings Second Season of CODE M, Shares Teaser on Army Day 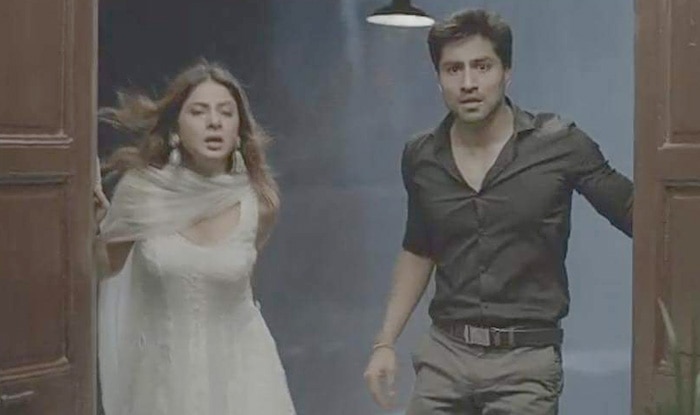 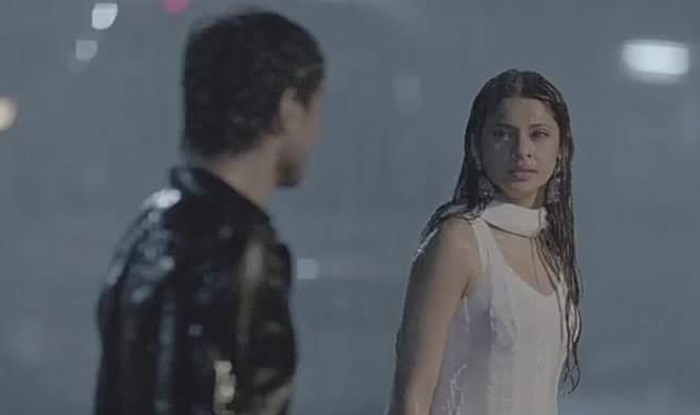 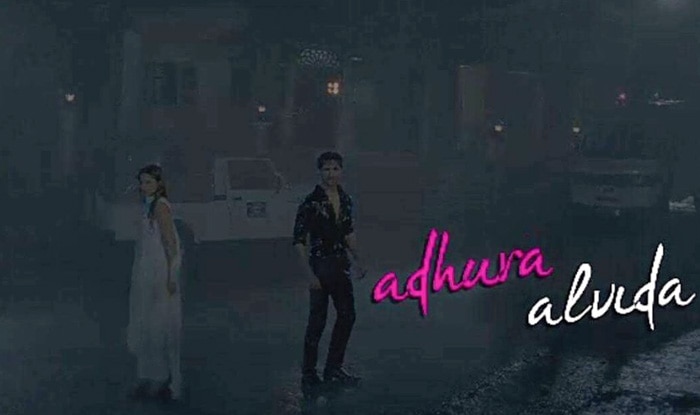 Also, take a look at the teaser of Adhura Alvida.

Well, Jennifer will be seen collaborating with actor Harshad Chopda for the first time. Going by the pictures from their pilot episode, we could clearly see that their sizzling chemistry will set the small screen on fire. Are you thrilled to watch our favourite actress playing a different role? Post your thoughts in the comments section below.