After Ramya, Abhay Deol’s post on Pakistan will make you think: Are India and Pakistan really that different?

The Happy Bhag Jayegi actor says that 70 years of separation are not long enough to undo what a shared history of India and Pakistan has done.

We are just scared for Abhay Deol. We hope like actress Ramya, the Happy Bhag Jayegi actor doesn’t face a sedition charge for his opinion on Pakistan! Ramya had said that “Pakistan is not hell” and that the people there are just like us. According to virtuoso actor Abhay Deol as well, Pakistan and India are no different from each other in terms of culture, having shared a civilisation for centuries. Abhay Deol wrote a long post on Facebook, expressing and explaining his opinion in the context of having played a Pakistani man in the light-hearted film Happy Bhag Jayegi. He even shared an article from Scroll that speaks about the shared history of India and Pakistan before Independence in 1947. Also Read - 5 Members Of Hindu Family Found Dead in Pakistan's Multan With Throat Slit

“Those of you who have seen my film “Happy Bhag Jayegi” will know that I play a Pakistani in the movie. One question I was repeatedly asked during the promotions was, ‘how hard was it to play a Pakistani?’ I was taken aback not by the question but by the frequency with which it was asked. I always stressed on the fact that 70 years of separation are not long enough to undo what a shared history, of over thousands of years, has done. The only real difference was that I was speaking Urdu in the film, while the Indian characters spoke in Hindi. At one level the two sound exactly the same. Urdu is part of our shared history, in fact many of it’s verbs can be traced back to Sanskrit. Most of us were born after partition and recent history is only valuable when put into context. Imagine those who fought for freedom from our recent conquerors the British, and died before the conceptualisation of Pakistan. What would they have to say about how we view one another today, as two nations? What would they feel, and say, about their sacrifices? Also Read - Pakistan Prime Minister Imran Khan Lashes Out at Opposition For Making Mockery of Democracy

While HBJ may not delve deep into such matters, being a comedy of errors between people from both sides of the border it was that rare opportunity to put aside our differences in politics, religion and philosophy, if only for two hours. It was easy to build a story between the two countries. It was easy to create obstacles. It was easy to play with irony. It was an obvious a conflict. Most of all, it was easy to establish a friendship. We quite literally speak the same language, why are so many people surprised?

I came across this article today which inspired me to share this bit of my experience while making and promoting HBJ. It almost felt like my character Bilal Ahmed would have written it!” 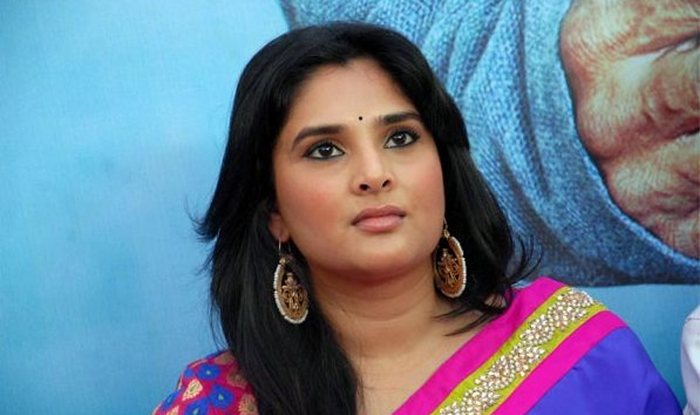 As for actress-turned-politician Ramya, she too has had to face the wrath of several people unnecessarily. All she said was that upon visiting Islamabad in Pakistan on work (SAARC conference), she found that the country and its common people are just like you and me. The problem was that Ramya said “Pakistan is not hell”, which seemed like a direct reply to India’s Defence Minister Manohar Parrikar’s remark on the neighbouring country and its meddling in the Kashmir issue. That made matters worse for her, with a sedition charge by a lawyer and also eggs being hurled at her car. But the actress has stood by her statement and we admire her for that. And Abhay Deol, too!

Let us know your opinion on this!