Earlier in the day, alleged lovebirds Alia Bhatt and Sidharth Malhotra were spotted outside Matrix office in Bandra, Mumbai. The two looked cool and calm sporting casual avatar. And looks like, after wrapping up all work, the young diva headed straight to Sid’s house. In fact she was spotted in the same outfit that she wore while going to Matrix office. This isn’t the first time that Alia has been spotted outside Sid’s residence and looks like she has no qualms whatsoever with the shutterbugs clicking pictures of her. Also Read - Alia Bhatt-Ranbir Kapoor's Dance Performance on 'Aap Jaisa Koi' For Riddhima Kapoor Sahni's Birthday is Unmissable

Alia Bhatt and Sidharth Malhotra both made their acting debut as lead actors in Karan Johar’s film ‘Student of the Year’. Ever since then speculations of their off screen bond has been going on. In fact with every passing day, rumours are just getting stronger that the two are seeing each other. But until now they haven’t admitted about it. There have been occasions when Sid was sported at Alia’s family functions. Not sure when they’ll announce about their hide-and-seek affair, but we just love to see this duo together. (ALSO READ: PHOTOS: Alia Bhatt spends time with rumoured boyfriend Sidharth Malhotra before he leaves the city) Also Read - Sanjay Dutt, Alia Bhatt, Aditya Roy Kapoor Starrer Sadak 2 Becomes Lowest Rated Film on IMDb 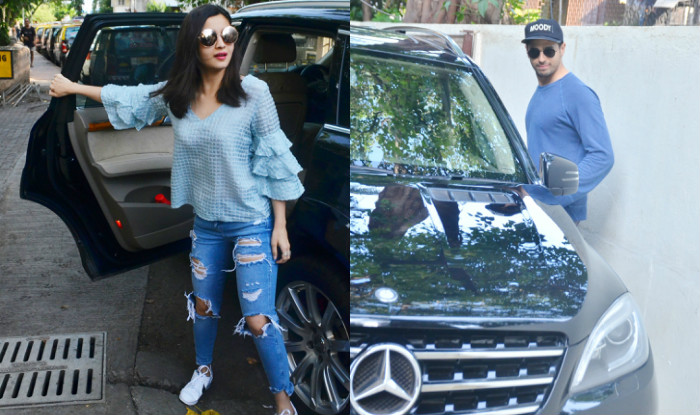 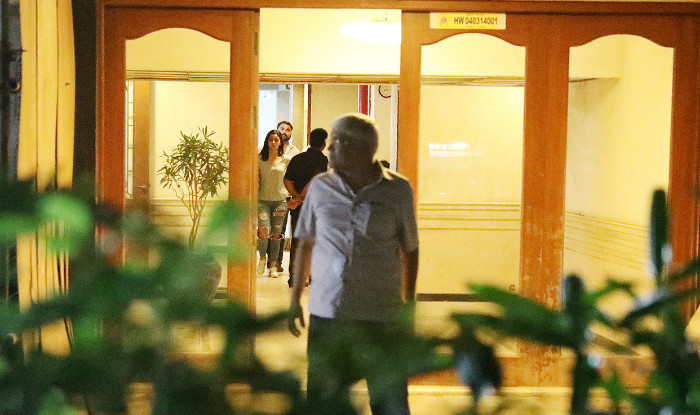 Alia Bhatt had even once mentioned that she’s happy being clicked with Sidharth Malhotra. Last time we had spotted the actress visiting his place before Sid left for Kashmir for the shooting of his next project. When Alia was asked by a daily if her bond with Sid was fact or faction she said, “I think it’s ‘faction’. I now have a new term for this. When people use the word ‘rumour’, I am like, ‘Kahaan ka rumour? Woh ho gaya. Abhi rumour nahi hai; ye purana ho gaya hai’. Earlier, stories would call ‘rumoured lovebirds’. Now, there’s no rumour; it’s just lovebirds.”

On the professional front, it is said that Alia and Sid are teaming up for ‘Aashiqui 3’. We still wait for the actors to confirm about it!