Ahead of the Padmaavat release, on Tuesday, Deepika Padukone visits the Siddhivinayak Temple to seek blessings of the almighty. As we all know that Sanjay Leela Bhansali’s magnum opus Padmaavat has been in the news ever since its announcement like the film has been jinxed or something. From Karni Sena’s opposition over the distortion of facts about Rani Padmini to the actors sharing cold vibes overpay cheques, ‘Padmaavat’ has been embroiled in countless controversies and has shaken up the Hindi film industry.Also Read - Deepika Padukone vs Kriti Sanon: Who Pulled Off Green Joggers Set Worth Rs 3K Better?

Deepika, who was spotted at Siddhivinayak Temple today, was seen sporting a beautiful off-white coloured Anarkali, while she kept her makeup minimal. As the actress visited the temple, the place was soon brimming with people. While the private security guards and bouncers kept Deepika’s fans from getting too close to her, most were more than happy just to catch a glimpse of the dimpled beauty. Also Read - Ranveer Singh, Alia Bhatt, Karan Johar Shoot at Qutub Minar For Rocky Aur Rani Ki Prem Kahani, See Pics

For the uninitiated, Padmaavat is at the centre of a political storm in India after protests from the dominant Rajput caste group in the western state of Rajasthan. While a large number of opinionated people of our country are leaving no stone unturned to ban the film, many celebs have come out in support of the film and have actively spoken against the hooliganism of many fringe groups. ALSO READ: Ram Gopal Varma Wants The Best Woman Between Deepika Padukone And Mia Malkova To Win As Padmaavat Clashes With God, Sex and Truth Also Read - Ranveer Singh's Transformation As Kapil Dev For 83 Will Leave You Excited | New Poster

From threatening to beat up Sanjay Leela Bhansali with shoes to announce a bounty of Rs 5 crore to anyone who chops off Deepika’s nose and beheads Bhansali, Shri Karni Sena, the self-proclaimed guardians of the Rajput clan have tried all possible ways to stop the film from releasing. But thanks to CBFC and Supreme Court who gave a nod for the release of the film.

Check out the pictures here… 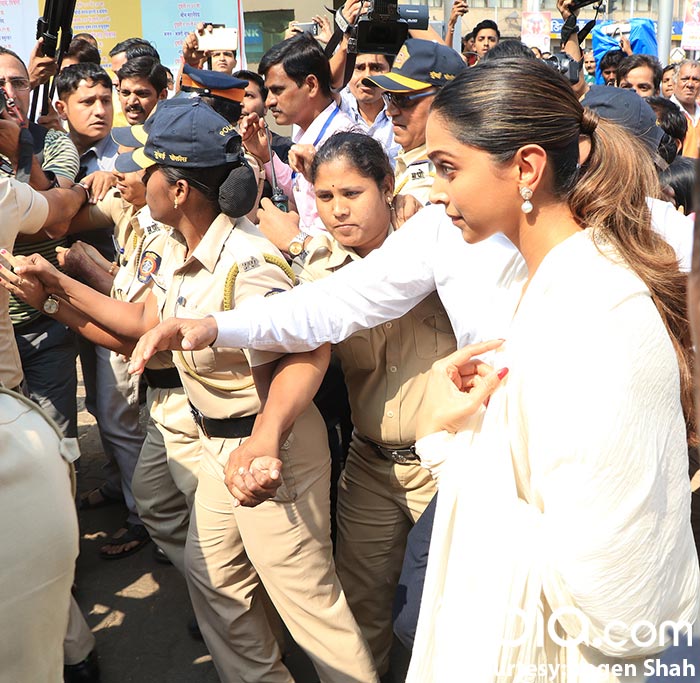 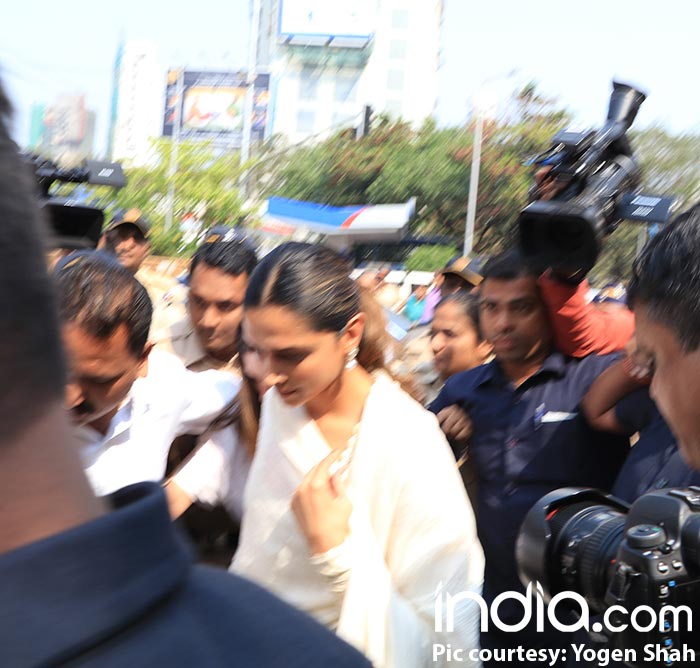 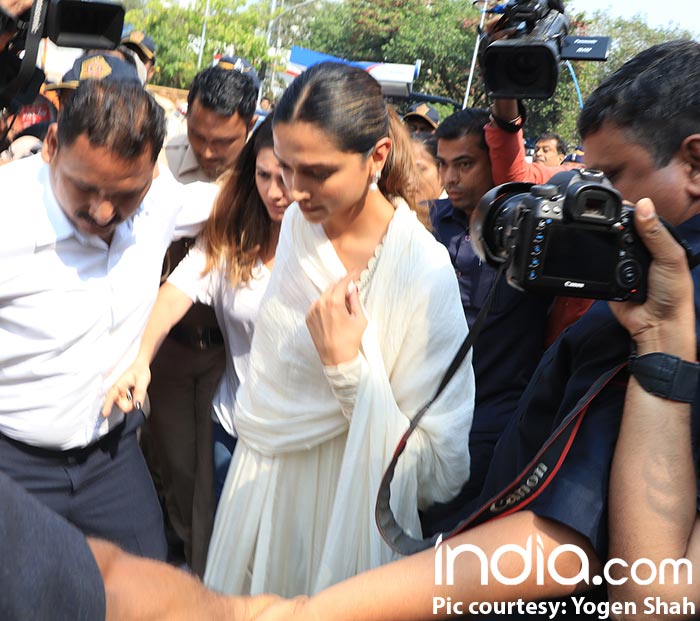 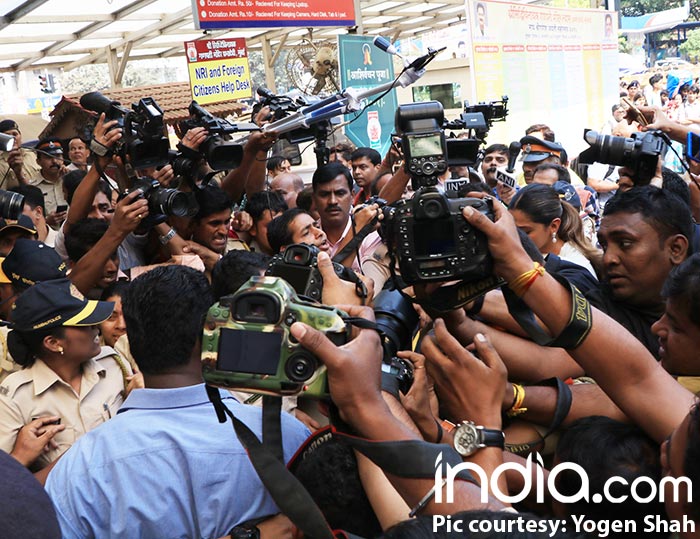 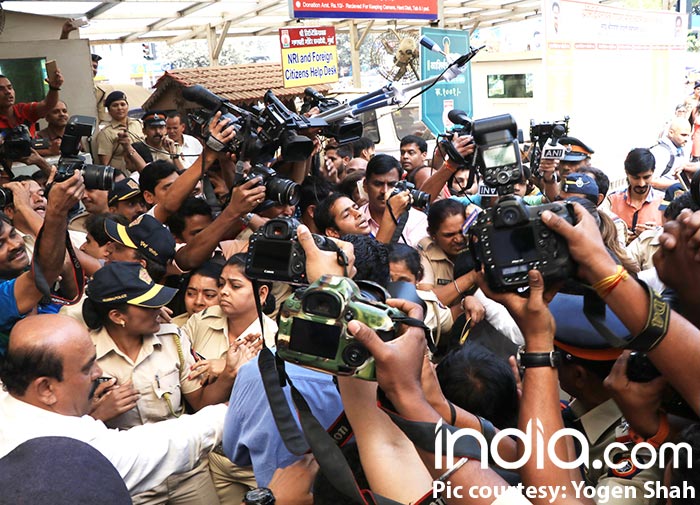 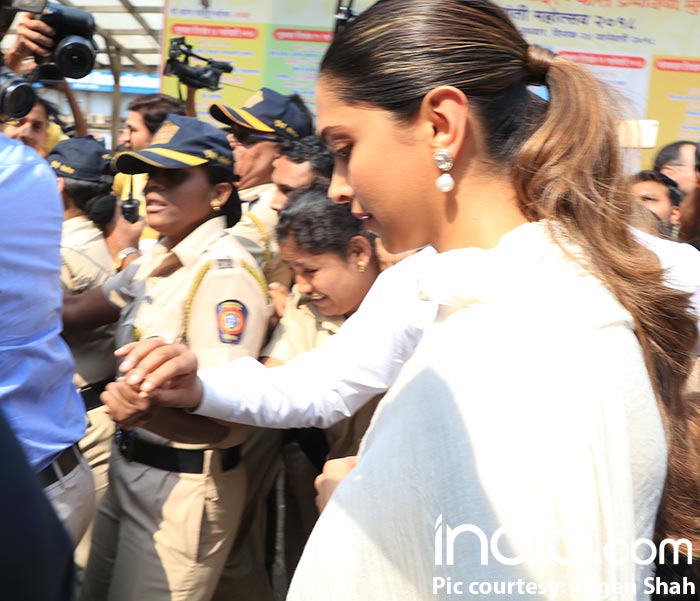 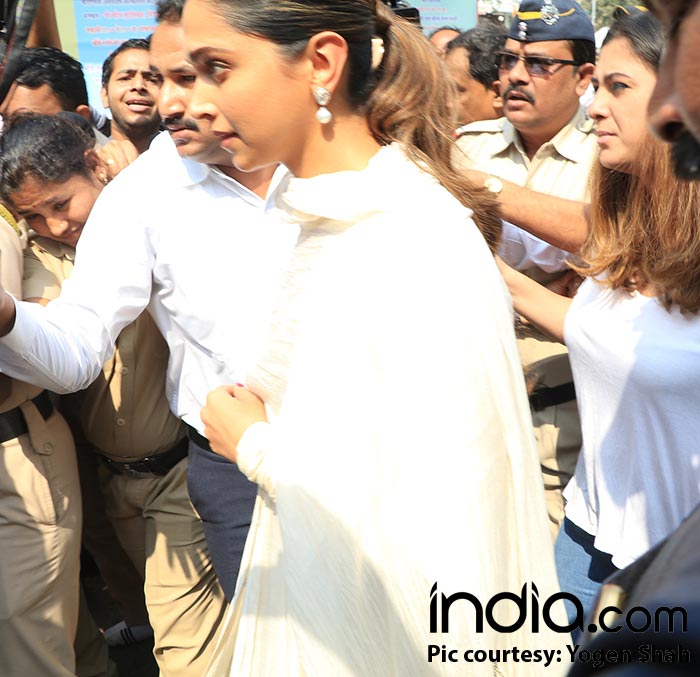 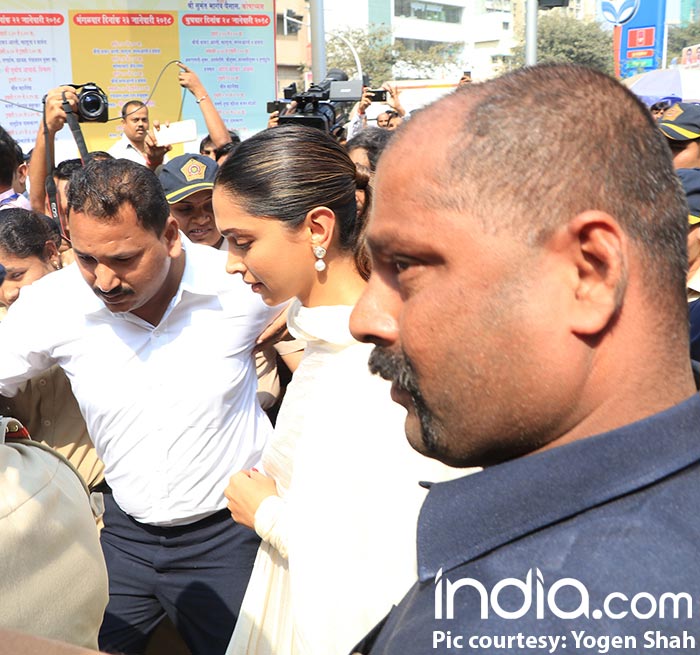 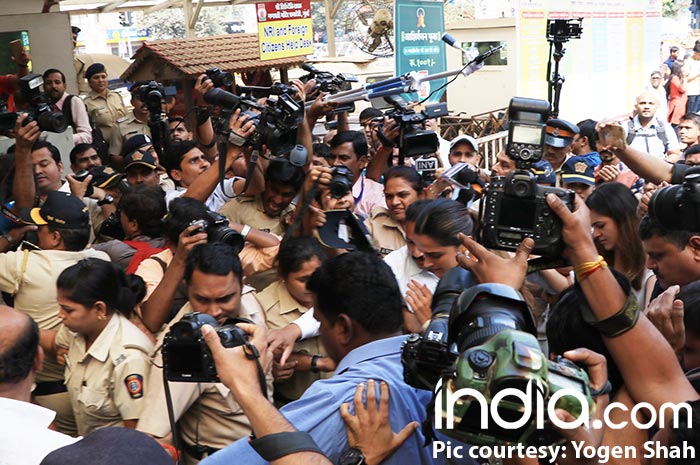 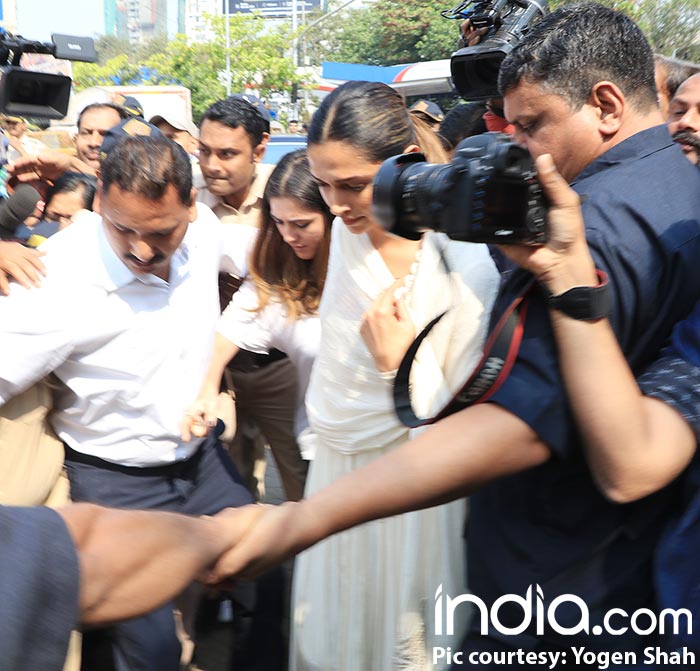 After suffering a lot of hurdles from several quarters including fringe elements, Padmaavat will hit the silver screen on January 25, 2018. Finally! We can’t wait to see our Alauddin Khalji. So, are you watching the film? Let us know in the comment section below. Watch this space for further updates.