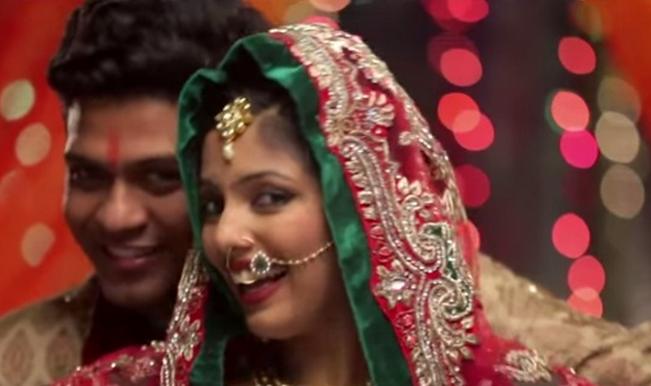 Just the other day, we praised the latest viral funny video attempt by the comedy group All India Bakchod (AIB). The group has made two videos on the favourite topic of every Indian – a wedding. Titled Honest Indian Weddings (Part 1 and Part 2), we were pretty impressed with the first part where AIB showed the real picture behind glitzy Indian shaadis. We had praised that how AIB has made sure each dialogue in the short film reflected what is actually in the minds of Indian families while arranging a match and planning their wedding. Also Read - AIB Fame Tanmay Bhat Opens up About Suffering With Clinical Depression, Says he Feels Paralysed

But looking at the Honest Indian Weddings (Part 2) video, we couldn’t help but think – is AIB taking it a bit too far while making fun of their own culture? Dialogues we liked in the first part started getting on our nerves in the second, double entendre being more the norm than the exception for AIB. After a point, it gets a bit much. Also Read - YouTube Channel AIB Announces The Exit of Gursimran Khamba, Tanmay Bhat no Longer The CEO

We ask, has AIB become more vulgar after their controversial AIB Knockout roast in which Bollywood actors Arjun Kapoor and Ranveer Singh were roasted and Alia Bhatt, Deepika Padukone and Sonakshi Sinha were made fun of?

Both the Honest Indian Weddings videos of AIB should be ‘A’ rated, all right, for some gestures and lines. While the first video was about arranging a marriage and planning it, the second one shows the predictable wedding ceremony that is so a part of every Bollywood film and TV show. While we are OK with AIB’s comeback and still say they have thoughtfully scripted, shot and acted out the Honest Indian Weddings series, we feel the next time they should cut down on the double meaning.