There is a lot of buzz around the film and everybody wants to know more details. The posters and visuals of the film have only created more buzz and owing to this Rajkumar Hirani's wife who is a 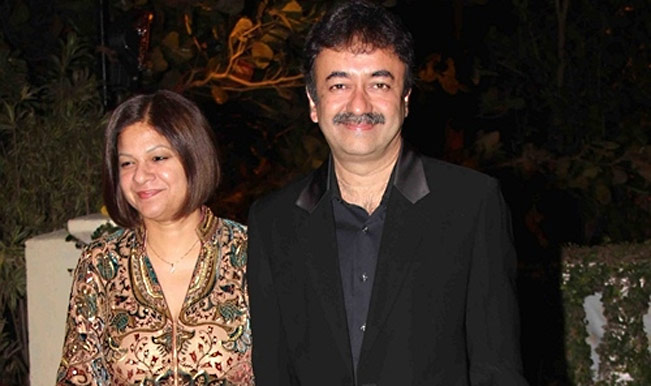 There is a lot of buzz around the film and everybody wants to know more details. The posters and visuals of the film have only created more buzz and owing to this Rajkumar Hirani’s wife who is a pilot at Air India is being questioned a lot by her colleagues about the story of P.K. Everyone keeps asking her about the film, its story and Aamir’s role in particular. They are very keen to know any details that she can reveal. Also Read - Faisal Khan On Aamir Khan: How Does Faisal Khan Ever Break Out of Aamir Khan’s Shadow?

But Manjeet is at a loss of word as she herself doesn’t know anything about the film and even if she knew she could not reveal much. Her colleagues did not believe this and were very surprised that she doesn’t know about the film. When she told Raju about this, he just had a good laugh. Also Read - Aamir Khan Continues Shooting For Laal Singh Chaddha Despite Rib Injury

Off late Aamir Khan and Rajkumar Hirani are having a good laugh over the stories and rumors doing the rounds about their upcoming film P.K. Almost every other week new stories about P.K. surface. As and when content from the film is released, people come up with new ideas on what the film could be about.

Rajkumar Hirani and Aamir Khan are amused at these stories and in fact enjoy reading them. There is a lot of intrigue around the film and they wish to build the anticipation around it. They have kept the content under wraps as they want people to enjoy the film in its entirety.