Check out the inside pictures of Abhishek Bachchan and Aishwarya Rai Bachchan's new apartment in the city.

The Bachchans have several swish properties in Mumbai, they have just added another opulent apartment to the list of their properties. Aishwarya Rai Bachchan and Abhishek Bachchan have two amazing bungalows, Jalsa and Prateeksha, in Juhu – and now the new apartment in Mumbai’s Bandra-Kurla complex, that the couple had purchased in 2015, is every man’s dream; the apartment looks extremely regal. Also Read - Aishwarya Rai Bachchan Expresses Her Love For Darling Angel Aaradhya in Birthday Post, Check Their Adorable Family Selfies

Recently, we saw Anushka Sharma and Virat Kohli’s new apartment in Worli, Mumbai, that blew our mind and now these new images of Aishwarya and Abhishek’s plush apartment at Bandra-Kurla complex have gone viral. These stunning visuals of the couple’s plush apartment are all over the internet and have left us all gawking. American magazine, Architectural Digest shared a few inside pictures of the plush Mumbai apartment and revealed that the couple is all set to do the interiors of their plush apartment in Mumbai, which is reportedly worth INR 21 crore. Also Read - Ludo Twitter Review: Netizens Can't Stop Praising Powerful Performances of The Actors, Narrative of The Film

According to the report, the new home is said to be 5500 square foot at a high-end residential complex, Signia Isles in the city. While Signia Isles has been designed by Talati Panthaky Associates, the show flat has been designed by the in-house team at Sunteck Realty. Reportedly, Bollywood actress and Anil Kapoor’s daughter Sonam Kapoor will be the Bachchan’s neighbour as the very same year (in 2015), she too bought a 7,000-sq-ft duplex apartment, which costed her a whopping INR 35 crore in the same building. ALSO READ: Aishwarya Rai Bachchan Charges Rs 10 Crore For Her Next Film? Also Read - Ludo Full HD Available For Free Download Online on Tamilrockers And Other Torrent Sites 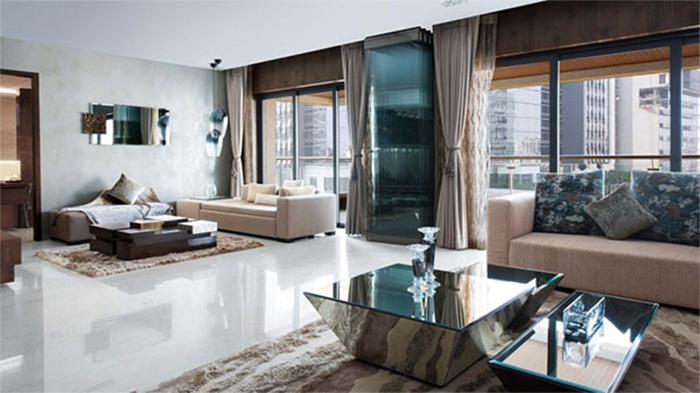 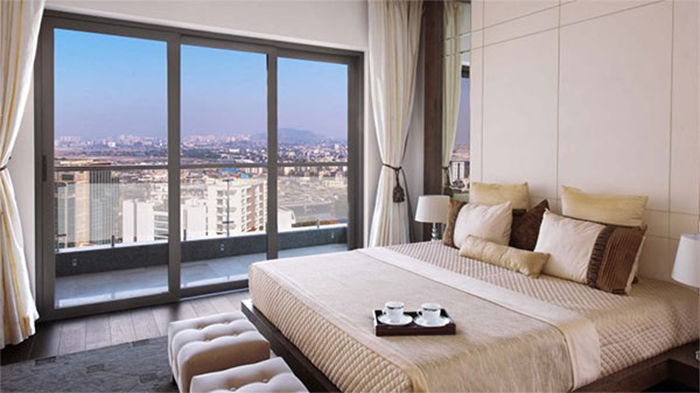 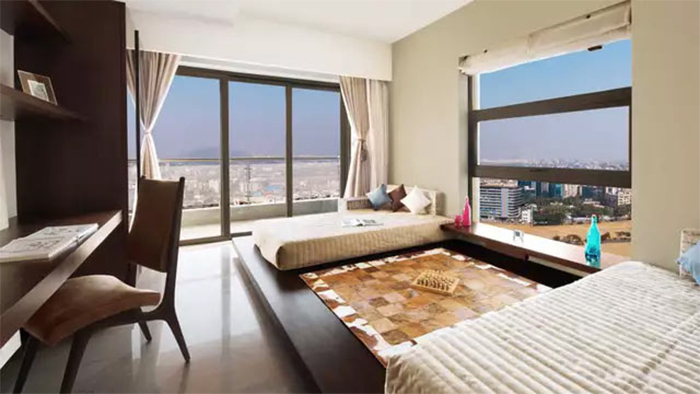 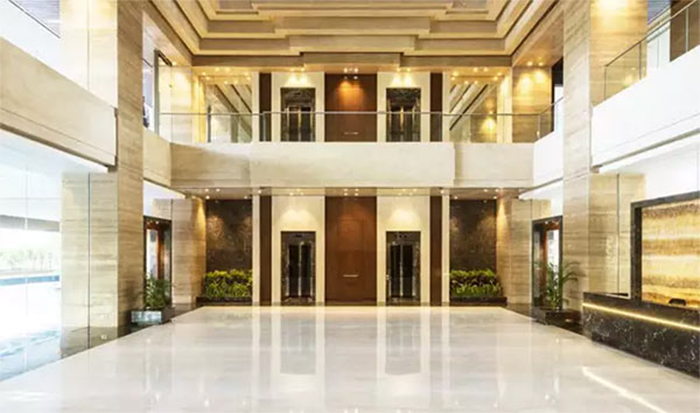 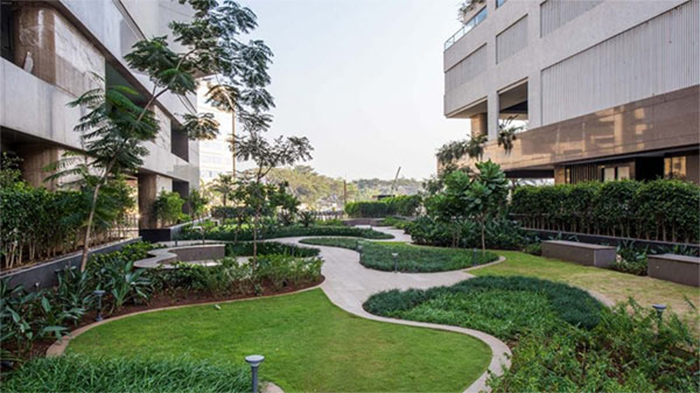 Aishwarya and Abhishek now reside in the Bachchan family home ‘Jalsa’ and we don’t know whether the couple will be shifting from Jalsa to this luxurious home or not. Apart from this, the Bachchan also own homes on the 37th floor of Skylark Towers (in Worli, Mumbai) and a palatial villa in Dubai’s Sanctuary Falls in Jumeirah Golf Estates.

On the professional front, Aishwarya Rai Bachchan will next be seen in Fanney Khan opposite Rajkummar Rao and Anil Kapoor. The movie is slated to release in June this year. The actress will also be seen in Raat Aur Din remake; where she will be essaying a double role. Speaking of Fanne Khan, Aishwarya recently wrapped up shooting. Watch this space for further updates.