Aishwarya Rai Bachchan at Cannes 2017: 4 ways the red carpet queen can trump her day 1 look and slay on day 2

Will Aishwarya Rai Bachchan be able to beat her perfect beyond belief day 1 looks from Cannes 2017?

After Deepika Padukone made us all proud with her stylish outings at Cannes day 1 and day 2, the focus shifted on Cannes veteran Aishwarya Rai Bachchan! The diva arrived at the French Riviera yesterday and with her very first outing she had us excited about her red carpet look. This year, at her 16th appearance at the Cannes Film Festival, Aishwarya Rai Bachchan sashayed down the red carpet in a stunning ensemble by Michael Cinco.Also Read - Urvashi Rautela Walks The Ramp For Michael Cinco in Rs 40 Lakh Embellished Ball Gown, You Like?

The diva teamed the beautiful gown with Ferragamo shoes and Boucheron jewels. Ash looked like a modern day Cinderella in the ice blue gown as she took to the red carpet and posed for the shutterbugs with élan. Flaunting her signature poses – the flying kisses and the Namaste, Aishwarya proved yet again that no one does red carpet like her. Her look for the night got thumbs up from fans, media and the fashion police. “Ethereal”, “sight to behold”, “breathtaking” are just some of the words used to describe Ash’s day 1 outing at Cannes Film Festival 2017. Take a look at the pictures from her day 1 at Cannes (day 3). Also Read - Aishwarya Rai Bachchan Announces Wrap-Up of Mani Ratnam's Ponniyin Selvan, Movie To Release In 2022 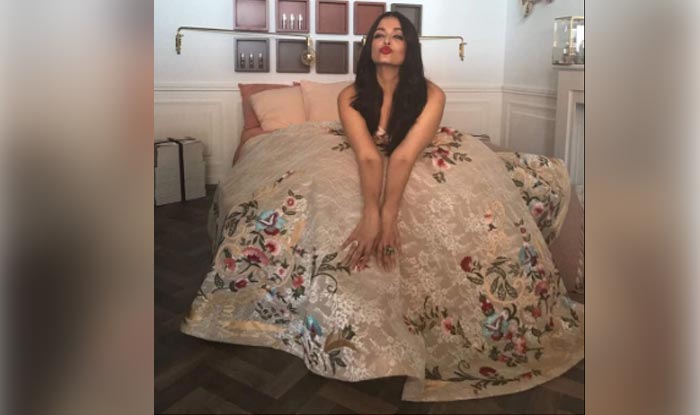 Earlier in the day at her day 1 at Cannes 2017, Aishwarya Rai Bachchan chose a Mark Bumgarner gown 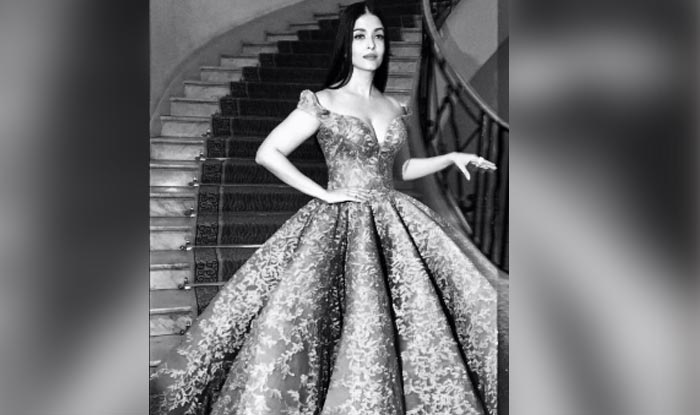 While we still can’t get the vision of her perfect beauty out of our mind, we can’t help but feel excited about what Aishwarya will choose for her day 2 at the Cannes red carpet. She has set a bar so high that it certainly will be a challenge for her to beat her first day look. It may seem impossible for her to beat her day 1 look which was perfect beyond belief. But here are four ways in which we feel she can trump her day 1 look and slay again at the event tonight. Check out… (ALSO READ: Cannes 2017: Aishwarya Rai Bachchan and Rihanna in one frame. Enough said!) 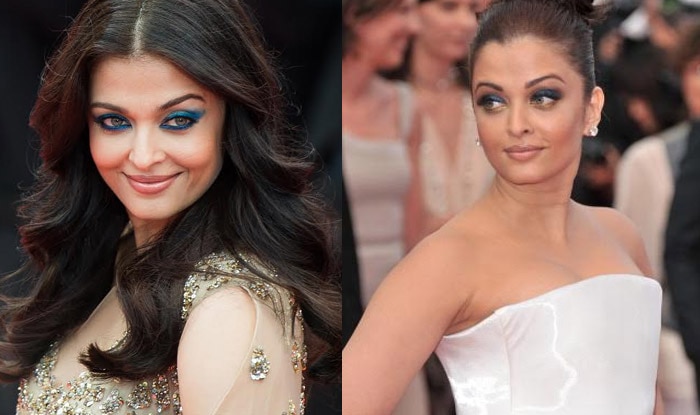 The eyes: Aishwarya’s outfit made her look straight out of a Disney movie but her eye makeup was neutral. She just used a nude eye shadow and a few strokes of mascara for her day 1 Cannes red carpet look. However, we have seen how lovely she looks with dramatic eyes and so tonight she can perhaps let her eyes do all the talking and bring some drama to the red carpet. 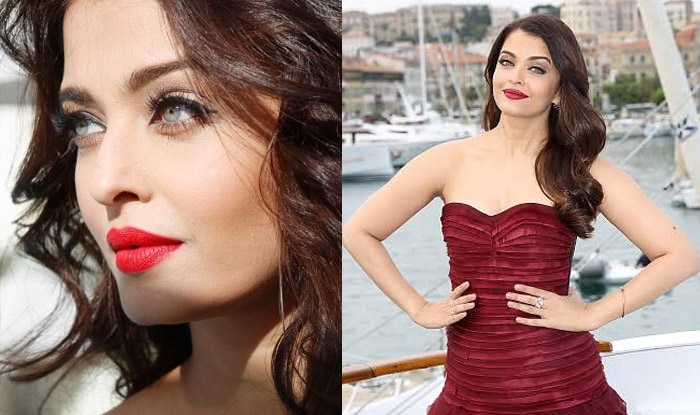 The lips: Ash opted for a Brown matte lip colour last night. But we can’t forget her earlier Cannes outing where she had us hooked to her pictures where she flaunted her perfect red pout! You just couldn’t take your eyes off her! So for tonight we feel bright will be just right. 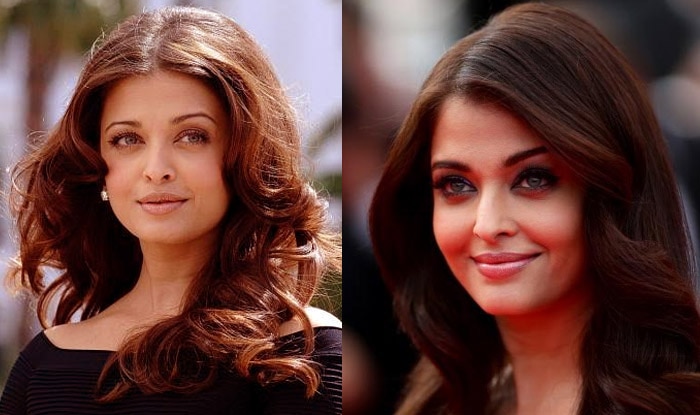 The hair: To go with her Cinderella gown, Aishwarya let her hair fall loosely on her shoulders. The style was perfect and made her look graceful. However, her naturally wavy hair always had us in awe of her. So why not let the natural waves fall loosely over the shoulder? What say? (ALSO READ: Cannes 2017: Aishwarya Rai Bachchan steps out in Yanina Couture and leaves fans in awe!) 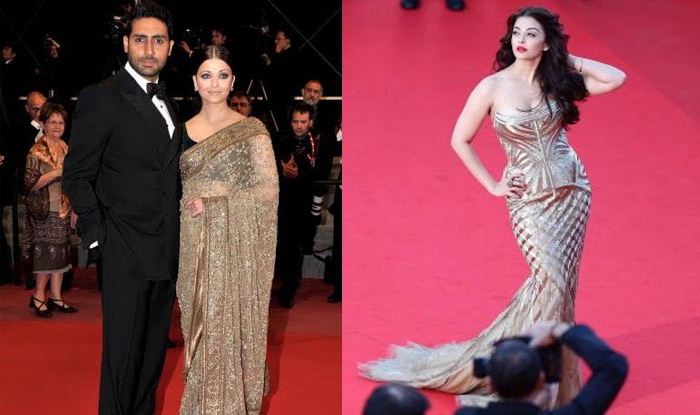 The look: To trump her day 1 outfit – here are two looks that we feel Aishwarya can opt for. (1) Indian attire. Is there anything that looks better than a saree on an Indian woman? NO! And the diva has worn the saree at the red carpet earlier as well and impressed us! So why not beat the Cinderella look with a saree this time? (2) While the fairy tale inspired look is all good, there are very few who can pull off the fishtail. You need a perfectly toned body and be a master of striking beautiful poses to do justice to this tricky style. But during one of her previous outings at Cannes, Ash has tried the look and she looked nothing less than a mermaid princess. So we would love to see the style on her once again tonight!

Lastly, while comparisons will be made between her day 1 and day 2 look, what no one deny is the fact that Aishwarya Rai Bachchan is the ultimate Cannes queen! We can never tire to see her at the red carpet! Right guys?