Aishwarya who is associated with various foundations will be spending time with children at a hospital in the city to mark her 20th anniversary of winning the peagant. 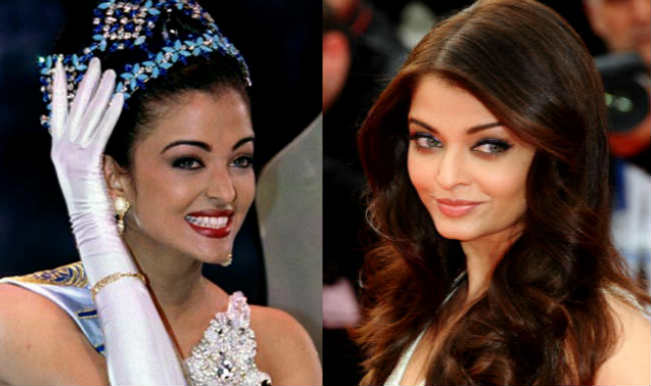 Aishwarya Rai, who turned 41 recently, has completed two decades after being crowned as Miss World in 1994. The Bachchan bahu has decided to celebrate her joy in an all unique way and dedicate her success to a noble cause. Aishwarya who is associated with various foundations will be spending time with children at a hospital in the city to mark her 20th anniversary of winning the peagant. Her father Krishnaraj Rai will be joining his daughter for the good cause. Also Read - 'Thok Do': Amitabh Bachchan's Open Letter to Anonymous Trolls Who Have Been Wishing For His Death

Aishwarya Rai Bachchan has been known to have involved in numerous social work since she was crowned as the Miss World. Besides, the actress has also represented Indian with pride on numerous global platforms. The green eyed actress is reportedly sponsoring cleft surgeries of around 100 children for the past few months. The kids that are treated fall in the age group of one to 14 years. Also Read - Amitabh Bachchan in Tears After Aishwarya Rai Bachchan And Aaradhya Discharged From Hospital

We also hear that Aishwarya will be visiting the kids who have already done with the surgery to interact and spend some time. The actor’s spokesperson said to a leading daily that Aishwarya has sponsored surgeries of 100 children suffering with clefts. The Jazbaa actress will meet around 50-60 kids and celebrate her day with them.