The year 2018 is turning out to be a sad one for Bollywood already. First, we lost Sridevi, and recently learnt about Irrfan Khan battling a deadly disease and we lost Bollywood’s favourite Shammi Aunty (Nargis Rabadi) on 6 March 2018. The Chautha or prayer meet for the late veteran actress was held today in Mumbai and was attended by the who’s who of yesteryear Bollywood. Asha Parekh, Farida Jalal, Jaya Bachchan, Prem Chopra, Aruna Irani, Dimple Kapadia, Padmini Kholapure, Waheeda Rahman, Poonam Dhillon, Tina Ambani amongst others came to pay their respects. Also Read - Anurag Kashyap Reacts to Ravi Kishan's Statement in Parliament, Says 'He Smoked Weed in The Past'

Filmmakers Farah Khan, Kiran Rao From the younger lot of Bollywood stars, we only spotted Aishwarya Rai Bachchan and it was a little disheartening that none of the celebs who rule hearts today made the effort to be at Shammi Aunty’s prayer meet. Such low turn out at prayer meet for a member of the film fraternity is disappointing to say the least. Here are some Bollywood personalities who made it to Shammi Aunty’s Chautha ceremony. ALSO READ: Janhvi Kapoor, Sonam Kapoor And Sisters Get Trolled For Posting A Happy Picture Post Sridevi’s Death Also Read - Jaya Prada Extends Support to Ravi Kishan: Jaya Bachchan Ji Is Doing Politics Over The Issue 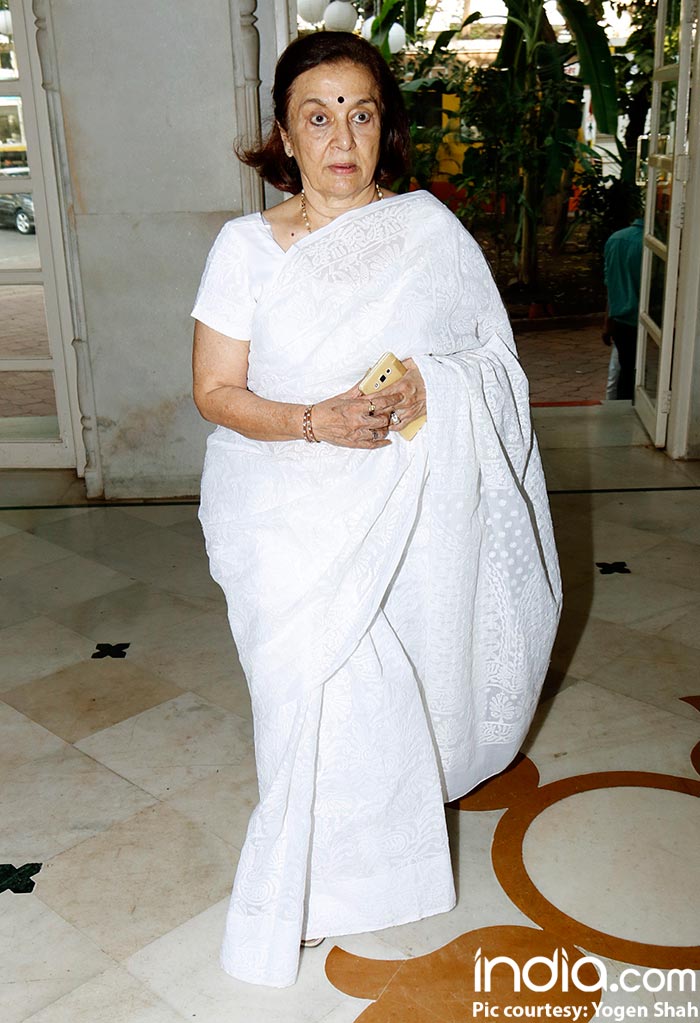 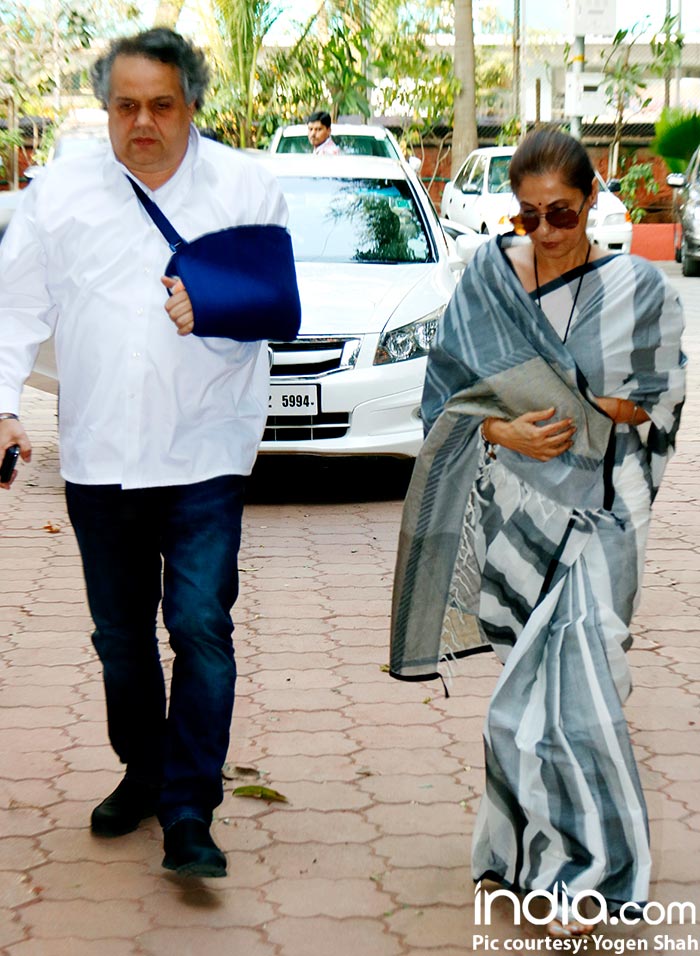 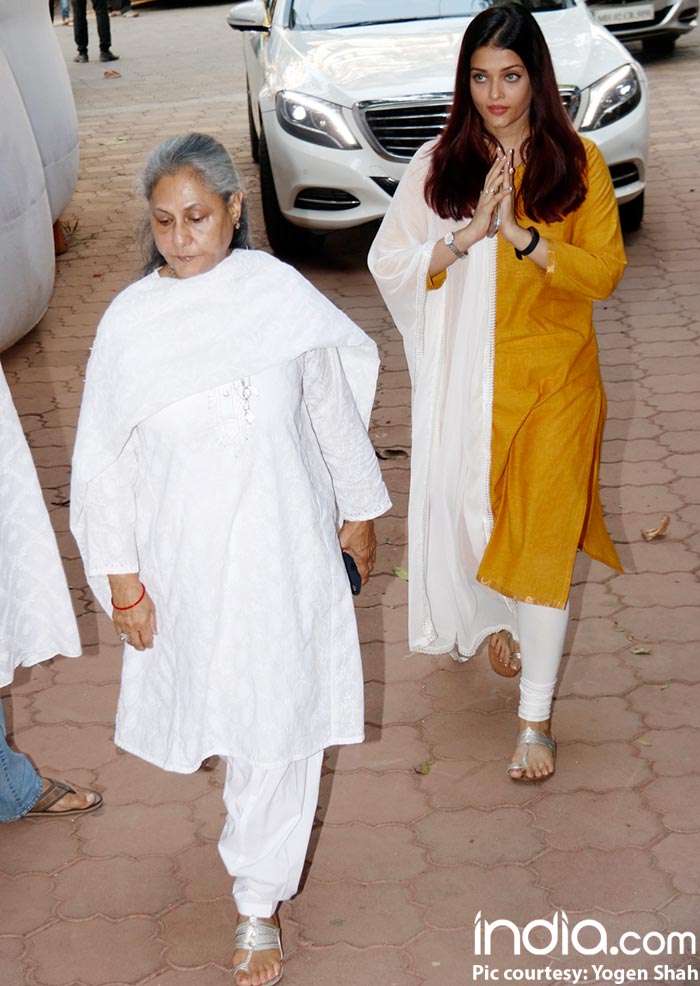 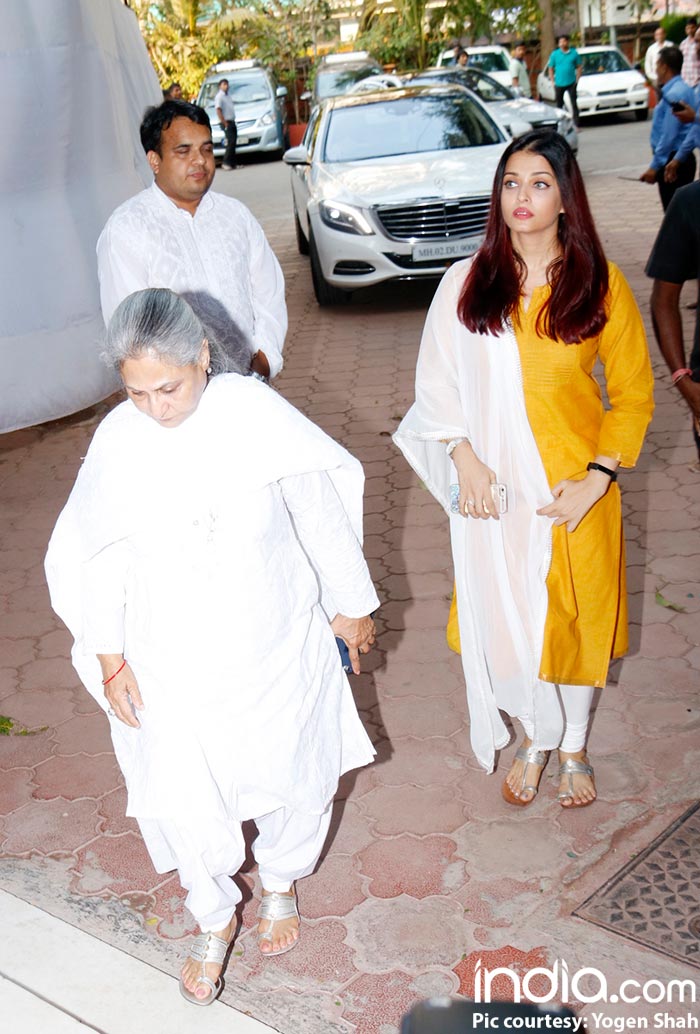 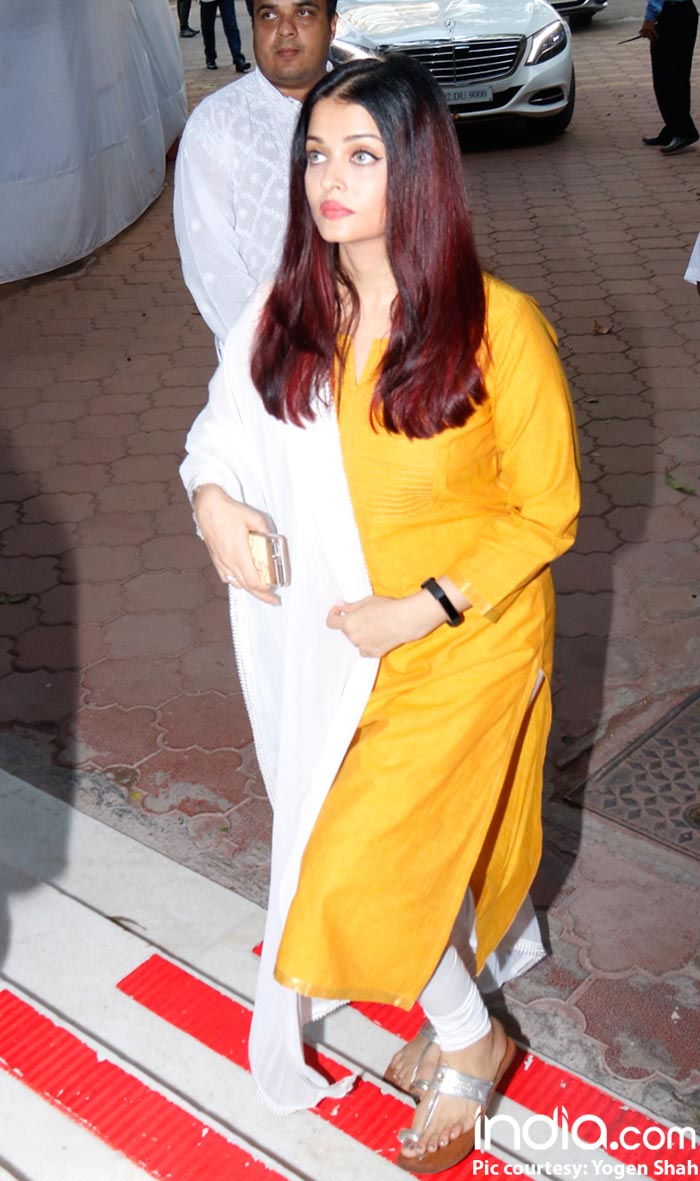 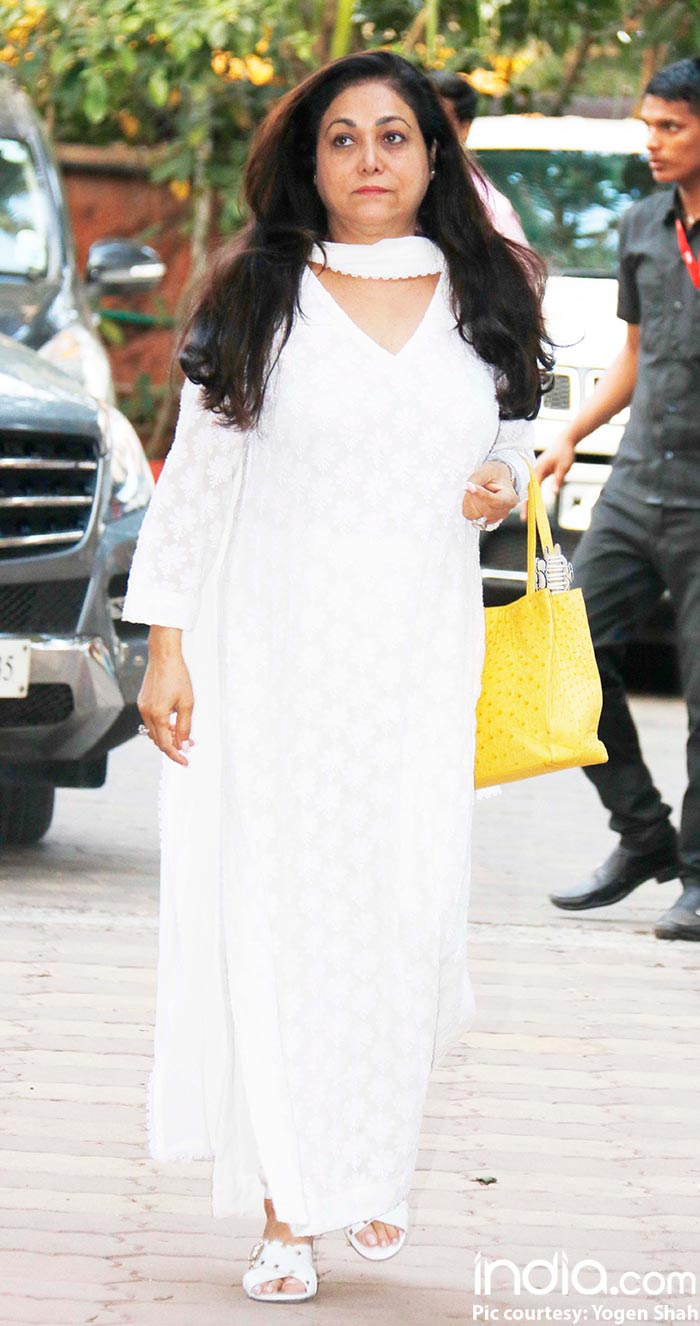 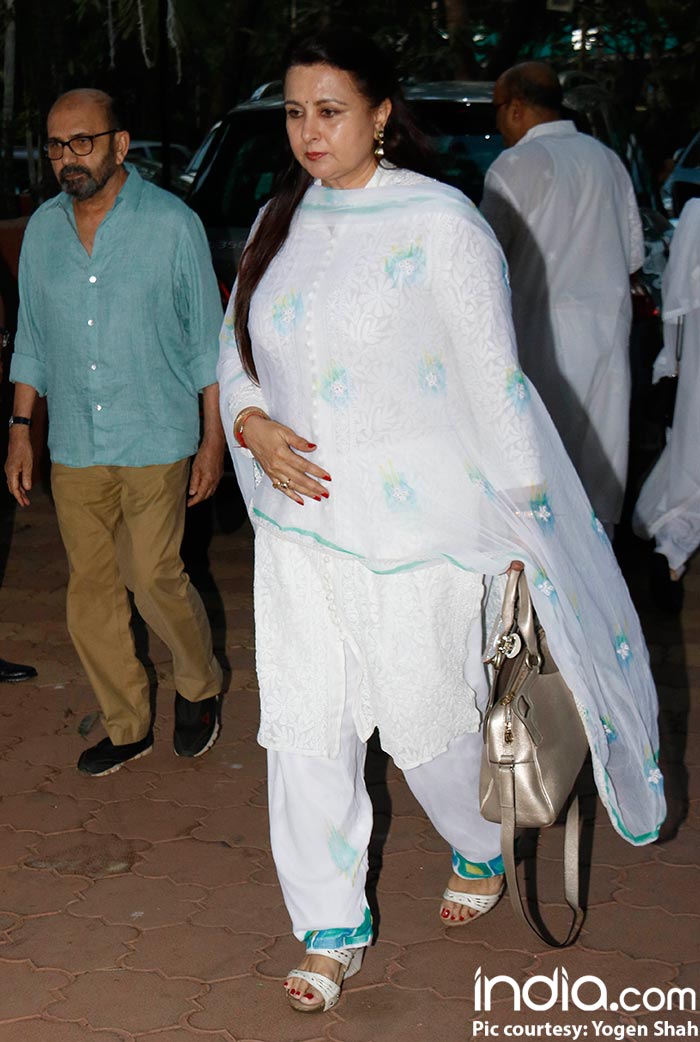 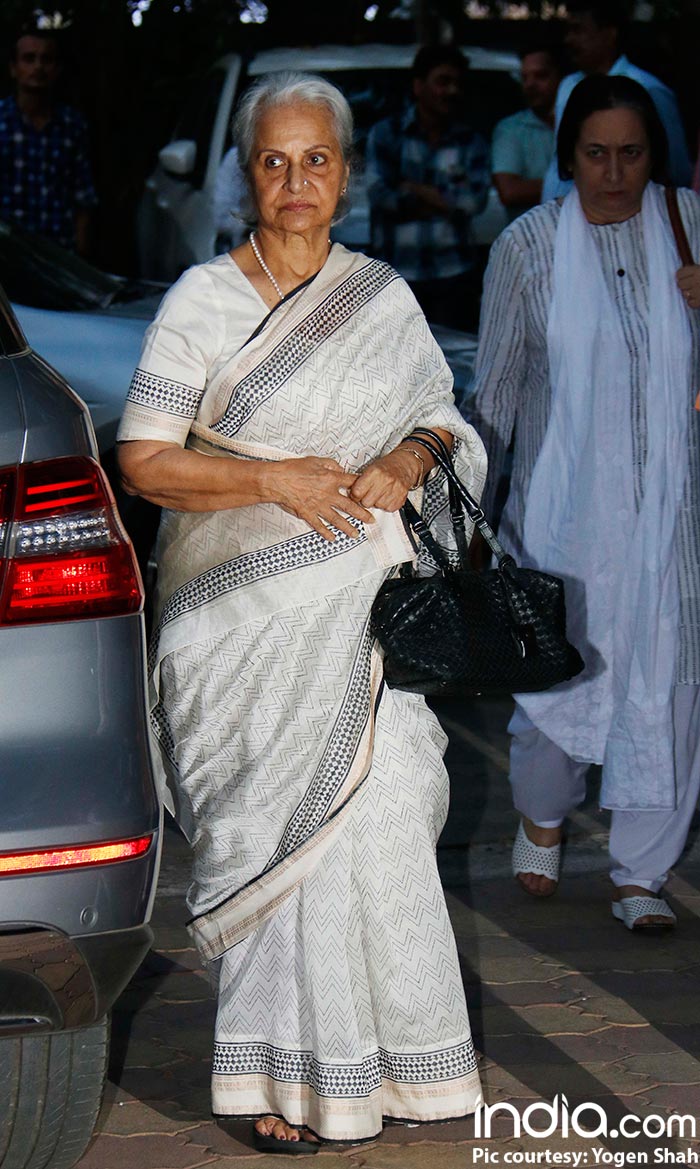 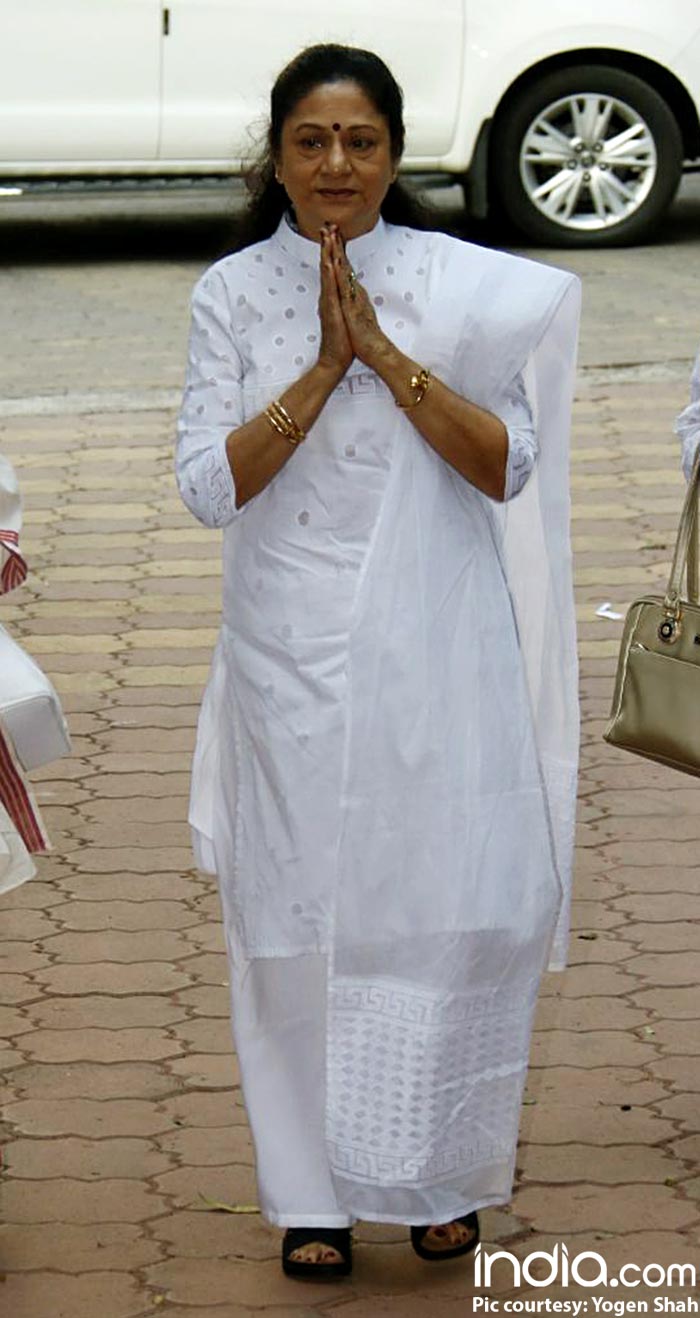 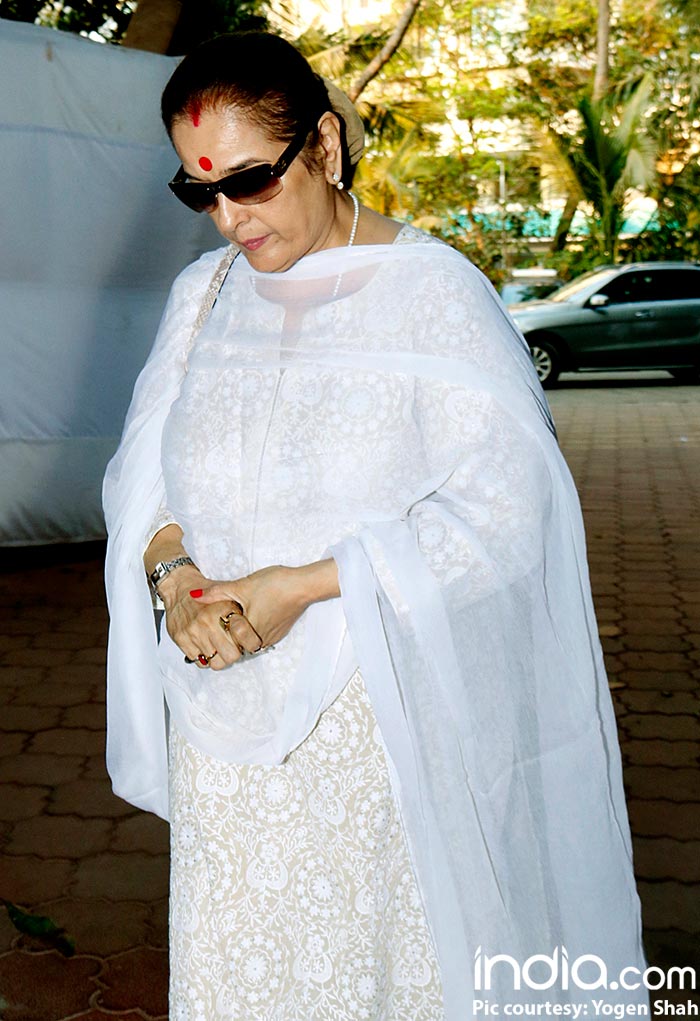 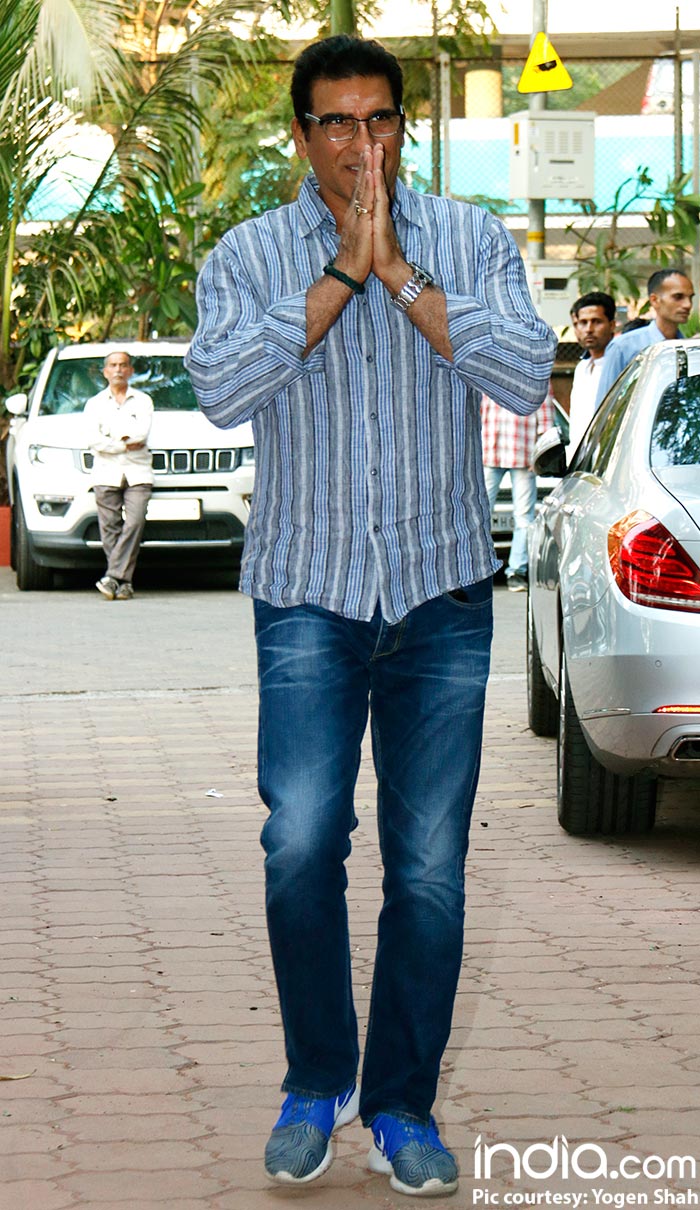 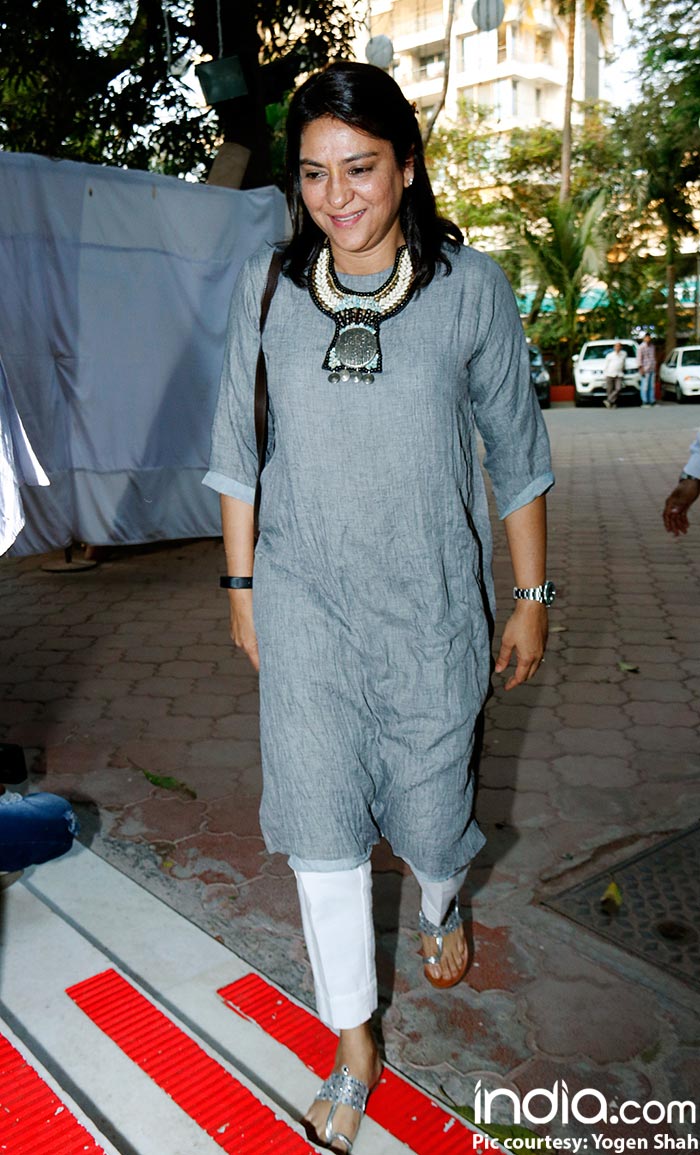 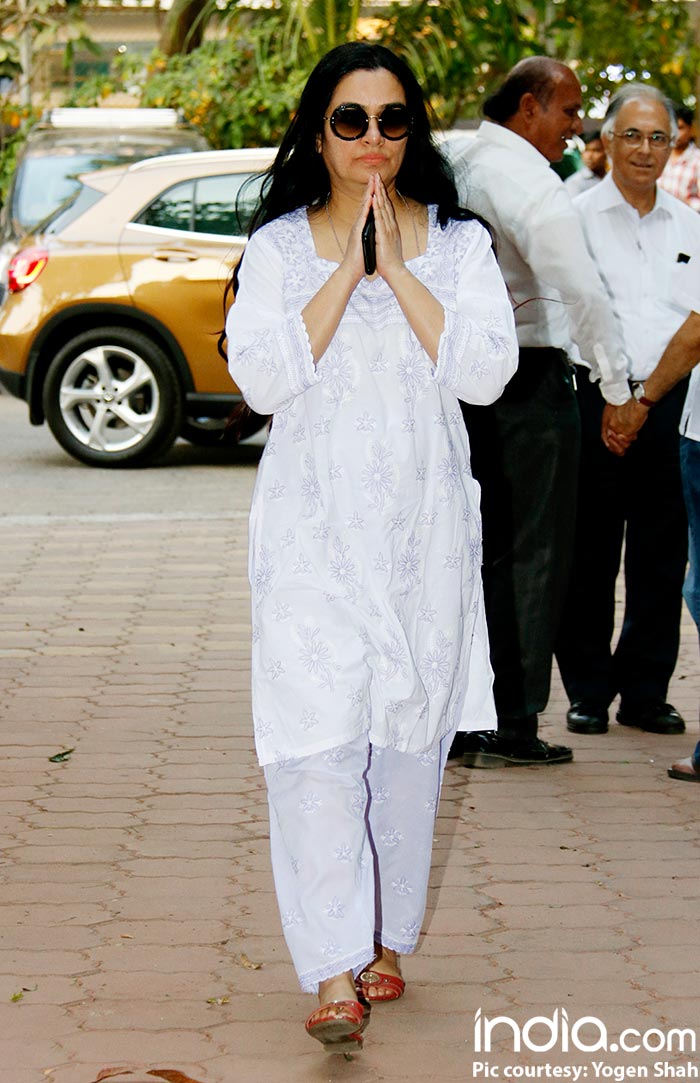 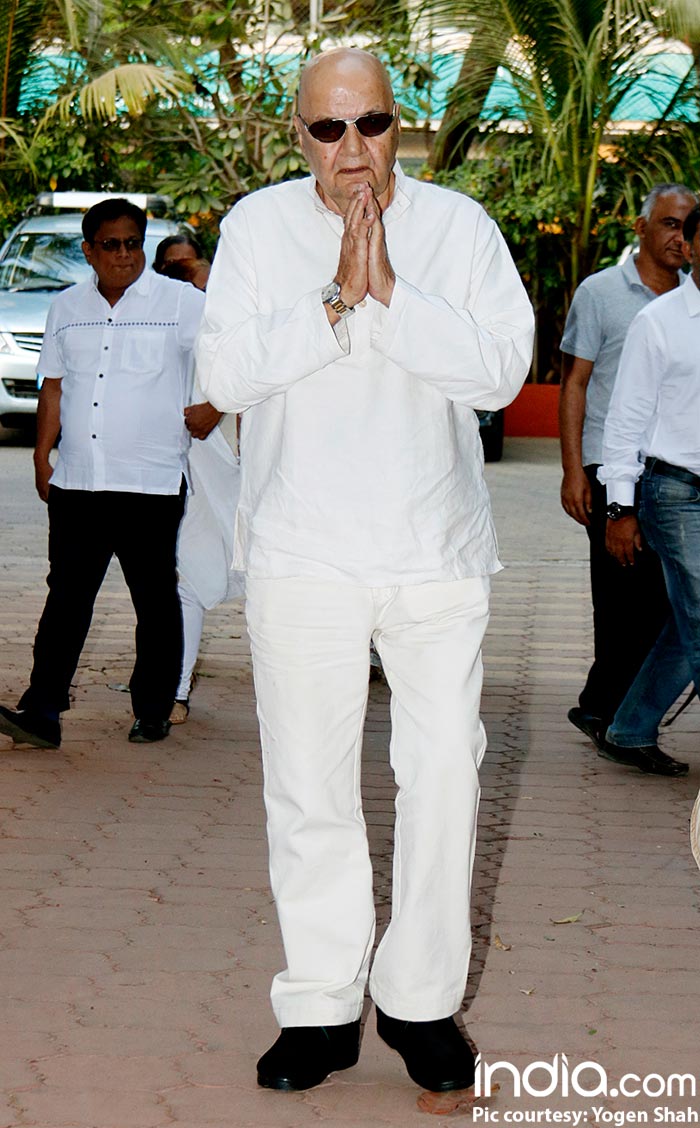 Shammi appeared in over two hundred Hindi films and was one of the most sought-after artist when it came to goofy and comic roles. Her career was at its peak from 1949–1969 and later from 1980–2002 where she played the supporting actress to many A-list stars. Some of her most noted works include – Dil Apna Aur Preet Parai, Half Ticket, Samaj Ko Badal Dalo, Khuda Gawah, Coolie No. 1, Gopi Kishan and Hum Saath Saath Hain, The Train, Awara Baap and Swarg.