Aishwarya Rai Bachchan and Abhishek Bachchan are returning on-screen together after a hiatus of eight years. The couple will be featured together in Anurag Kashyap’s next, titled Gulab Jamun. While Abhishek is gearing up for his next, Manmarziyan, with Taapsee Pannu and Vicky Kaushal; Aish was recently seen in Fanney Khan, playing the character of Baby Singh, a pop singer. Also Read - Earth Hour 2020: From Abhishek Bachchan to Bhumi Pednekar, Celebrities Observe International Event

Talks were on that Aish might be seen in a film by one of her favourite directors ever, Sanjay Leela Bhansali. In fact, the reports suggested that the actress was in the development stages with the director on the project. However, seems like the former Miss World had to finally say goodbye to this Bhansali project because of her commitment to Gulab Jamun. Also Read - The Big Bull Actor Nikita Dutta Says 'Working With Abhishek Bachchan is a Great Experience' 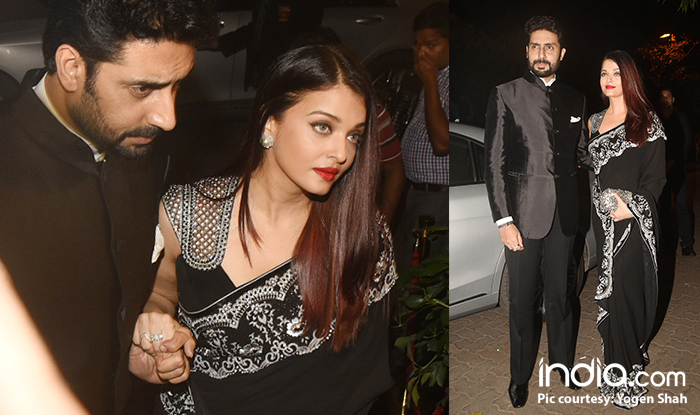 As per a report in Deccan Chronicle, Aish was already considering to work on Bhansali’s film when she got an offer to feature with hubby Abhishek in Kashyap’s next. And since she could only work on one film due to dates clashes, she decided to choose Gulab Jamun over Bhansali’s film.

The daily also quoted a source explaining, “Aishwarya had to choose between working with Bhansali and sharing screen space with her husband, as the dates for both films were clashing. And she chose the film with her husband. They haven’t worked together in eight years. And more importantly, both of them have fabulous roles in Gulab Jamun. They’re going to be playing characters they’ve never played before”. 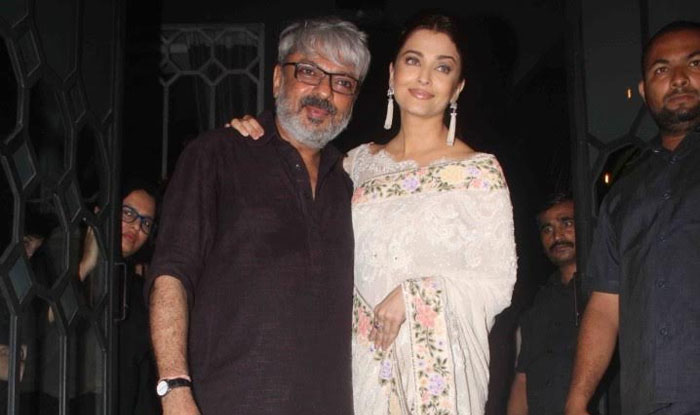