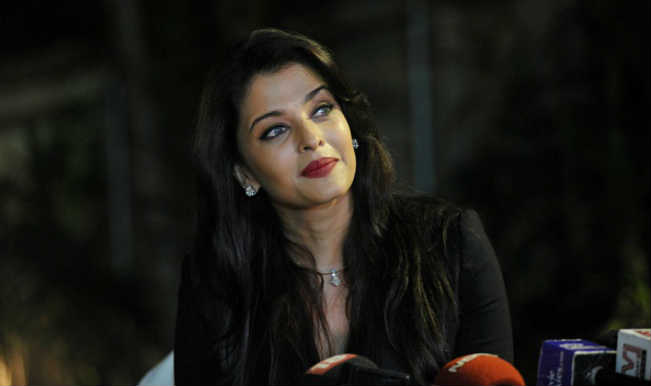 “And I have grown up watching Karan’s films. Now it’s a great thing that I am working with Ranbir and Karan again. Aishwarya’s role is very different and new in the film and I am glad she is doing the film.” To be shot across the globe — Delhi, New York, London and Paris, the love story dealing with relationships and heart breaks, will hit the screens June 3, 2016. Also Read - Karan Johar's Statement Face Mask With a Quirky Message is a Must-See