Last month, Aishwarya Rai Bachchan was in Cannes slaying the red carpet of the Cannes Film Festival without even trying it. Post that we saw her attending Karan Johar’s birthday bash. And today, she was at the music launch of Vikram Phadnis’ Marathi film, Hrudayantar. Needless to say, she was elegance personified in her black ensemble. Choreographer Shiamak Davar and Manish Paul were also present at the event. Aishwarya’s presence at the do didn’t come as a surprise, as we know that she shares a good bond with Vikram. So it was natural for Aishwarya to be by his side. We have to say that Vikram has made some really good friends in B-town as the trailer launch of Hrudayantar was attended by Hrithik Roshan, and now it was Aishwarya, who launched the music of the film. Check out the pictures right here: Also Read - Kangana Ranaut Takes a Dig at Hrithik Roshan After BMC Mayor Calls Her 'Do Takke Ke Log' 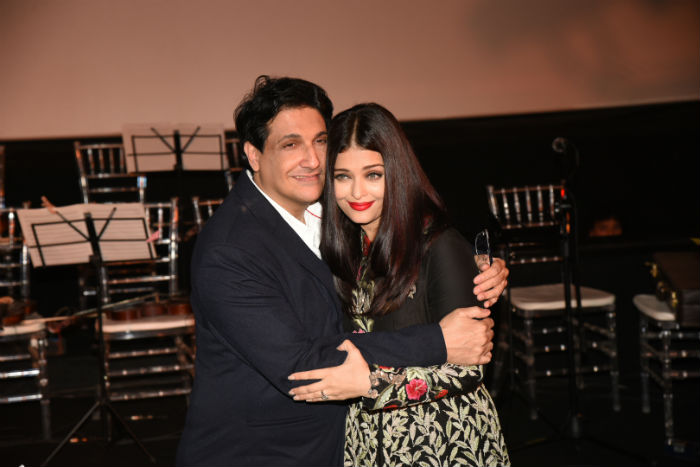 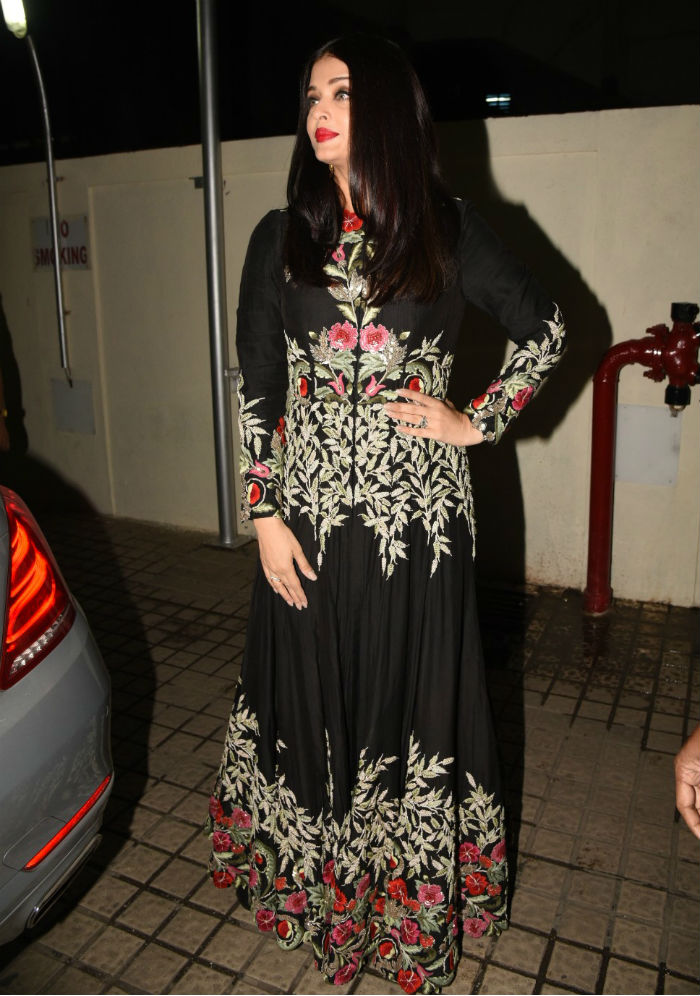 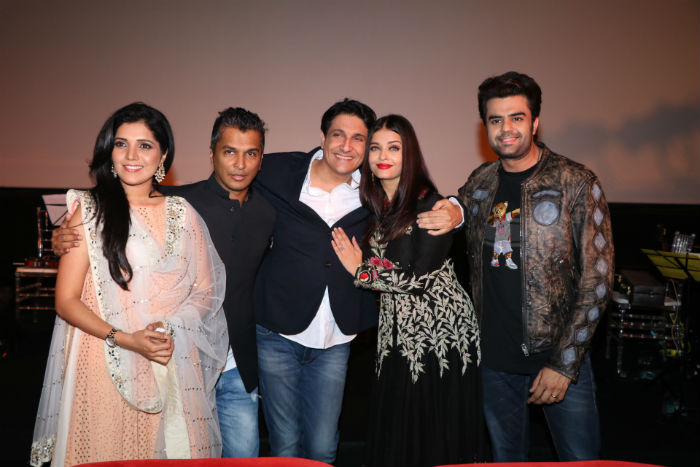 On the work front, Aishwarya, who was last seen in Karan Johar’s Ae Dil Hai Mushkil will next be seen in Fanney Khan opposite Anil Kapoor. The two actors are pairing up on the big screen after 17 long years as their last film together was Humara Dil Aapke Paas Hai (2000). Rakeysh Omprakash Mehra, whose last directorial outing Mirzya failed to impress the critics and masses alike will direct the film. Talking about Fanney Khan, the filmmaker told Mumbai Mirror recently, “We go on the floors by the year-end. It is a happy, slice-of-life film.We approached Aishwarya for the part and are glad she agreed to come on-board.” Also Read - Aishwarya Rai Bachchan Expresses Her Love For Darling Angel Aaradhya in Birthday Post, Check Their Adorable Family Selfies

Tell us your thoughts about these pictures of Aishwarya at the music launch of Hrudayantar. And how excited are you to see her back on the big screen with Anil. Let us know in the comments section below and keep watching this space for all the latest goss from B-town.