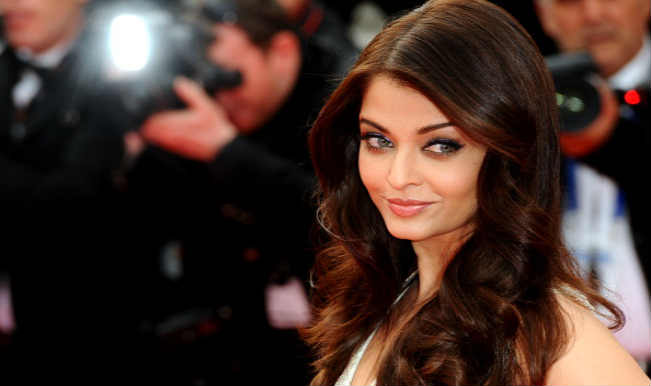 Aishwarya Rai Bachchan has her hands full with projects after signing her comeback film Jazbaa. The beauty queen has almost completed the shooting of the Sanjay Gupta film and has been roped in for Karan Johar and Sujoy Gosh’s next. If news are something to go by then the Mary Kom director has also approached the Bachchan bahu for his next biopic. (ALSO READ: Aishwarya Rai Bachchan in Mani Ratnam film; Aamir Khan’s PK breaks overseas box office record; Sunny Leone in trouble!) Also Read - Shah Rukh Khan, Ranbir Kapoor, Fardeen Khan – Get Ready For These 9 Bollywood Comebacks In 2021

Aishwarya has been offered the role of Dalbir Kaur, elder sister of Sarabjit Singh in the film. Sarabjit was taken into custody by the Pakistan Army after being mistaken as an Indian spy in the year 1990. Singh died on May 2, 2013 due to severe head injuries which he sustained after prisoners attacked him in jail. He was sentenced to death for being allegedly involved in 1990 bombings. Also Read - Aishwarya Rai Bachchan Expresses Her Love For Darling Angel Aaradhya in Birthday Post, Check Their Adorable Family Selfies

Director Omung Kumar has confirmed the news of making a biopic on Sarabjit Singh. He also claimed to have three more scripts lined up but at the moment he is concentrating on the biopic. Aishwarya will have a pivotal role in the film as Sarabjit’s story will be told through her eyes. The Mary Kom director has agreed to have finalised on the former beauty queen for Dalbir Kaur’s role. He also mentioned that Aish had tears in eyes after hearing the script and agreed to do the film right away. (ALSO READ: Jazbaa first look: Aishwarya Rai in distressed avatar in comeback film)

The producer of the film, Zeishan Qadri, holds the film’s rights and a NOC from Sarabjit’s sister. The movie will go on floors by October first week and has a 60-day star-to-finish schedule. The entire film will be shot in and around Punjab.